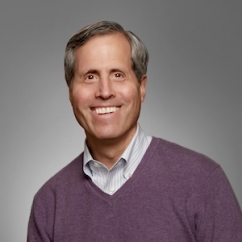 New York, NY—The Twenty-Four Karat Club of the City of New York announces its newly-elected slate of officers, voted in at its annual general membership meeting on December 2. The Club also inducted six new members at the meeting.

The Club thanked Fran Mastoloni, who completed his term of board service this year. 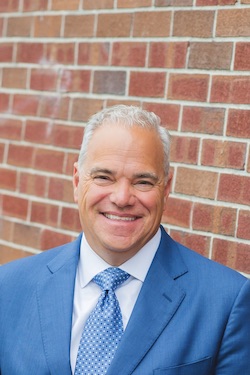 Edward DeCristofaro, above, was elected president of the Twenty-Four Karat Club of the City of New York. Jeffrey Cohen, below, is vice president. 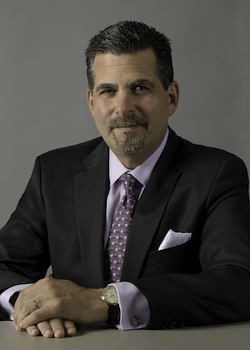 As previously announced, the Club’s famed annual Banquet, typically held the second Saturday of January, has been canceled this year due to the ongoing coronavirus pandemic restrictions. This is the sixth time in the Club’s 118-year history that the Banquet has not been held. It was canceled in 1918 during World War I (also during the misnamed “Spanish flu” pandemic), in 1932, 1933, and 1934 due to the Great Depression, and again in 1943, during World War II.