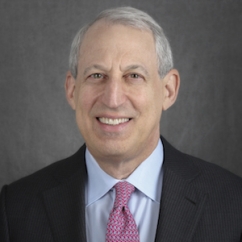 New York, NY—Jewelers of America and the GEM Awards Committee have named Ed Bridge, chairman emeritus of Ben Bridge Jeweler, Inc., to be the 2020 recipient of the GEM Award for Lifetime Achievement. The award will be presented at the 18th annual GEM Awards gala on Friday, January 10, 2020, at Cipriani 42nd Street in New York City.

The GEM Awards honor the outstanding achievements of individuals or companies whose work raises the visibility and status of fine jewelry and watches.

Bridge is receiving the 2020 GEM Award for Lifetime Achievement for his dedication to Ben Bridge and the jewelry industry throughout the course of his career. “Ed has undoubtedly increased the professionalism for the jewelry industry. His commitment to his family business is unwavering and his leadership on the boards of so many jewelry industry associations has been immensely appreciated by all those who benefit from his contributions,” says JA president and CEO, David J. Bonaparte. “It is a privilege to be able to present this GEM Award for Lifetime Achievement him.”

Ben Bridge Jeweler, Inc. is a family-managed retail jewelry business founded in Seattle in 1912. The company, which was sold to Warren Buffett in 2000 and remains part of Berkshire Hathaway, has over 90 stores throughout the western United States and Canada. Bridge served as president and co-CEO from 1990–2017, and as chairman and CEO from 2018–2019.

He also has served on and/or chaired many industry boards, including Jewelers for Children, Jewelers of America, Jewelers Vigilance Committee, and Jewelry Information Center. He was inducted into National Jeweler’s “Retailer Hall of Fame” in 2003 and was awarded the American Gem Society Lifetime Achievement Award in 2012, along with the entire Bridge family.

JA will be announcing the remaining GEM Award Nominees soon. For details on GEM Awards, to purchase tickets, or to show your support for Ed Bridge through sponsorships and the GEM Awards Journal, visit www.jewelers.org/gemawards. 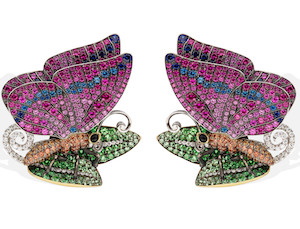 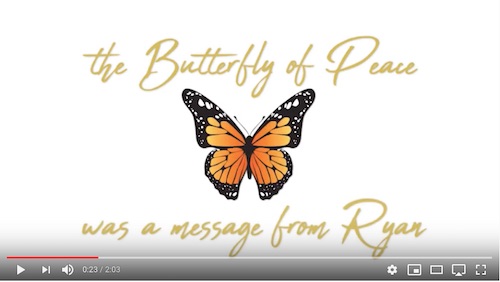 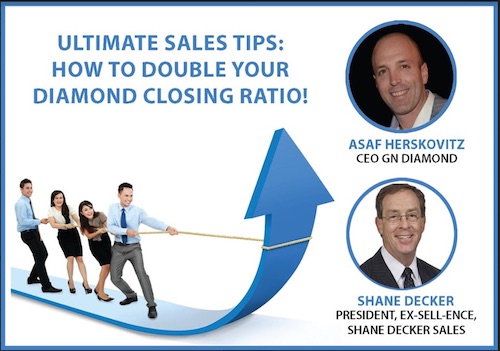 Missed it? No problem. It’s archived here or click on the image above. Retailers also can call GN to set up their own staff training session: (800) 724-8810.