While performing on stage at the 2018 E! People's Choice Awards on November 11, Rita Ora (left) wore a 182.46 ctw Harry Kotlar diamond necklace with a cushion cut center, worth $25,000,000. She layered it over a 20.89 ctw diamond necklace from Djula diamond necklace worth $100,000. She also wore diamond rings from Le Vian, Kallati, and Marli New York for her red-carpet walk. 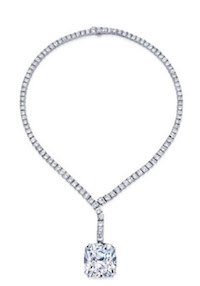 Rita Ora layered this whopper of a diamond necklace from Harry Kotlar for her on-stage performance, above, and walked the red carpet wearing the Le Vian rings, below. 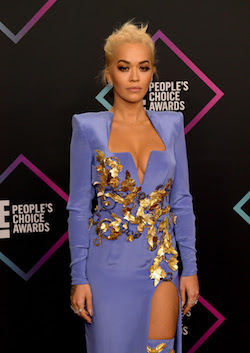 Also wearing Le Vian for the People’s Choice Awards were Chrissy Teigen (below top) and Shay Mitchell, who both donned diamond rings from the brand: 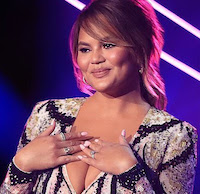 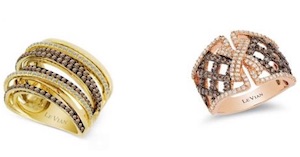 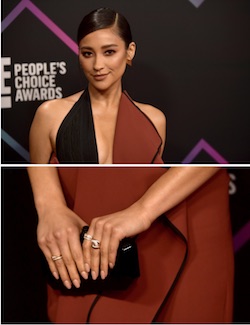 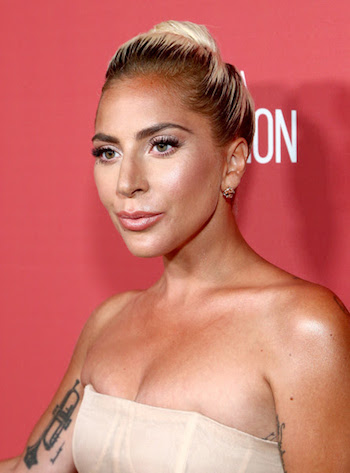 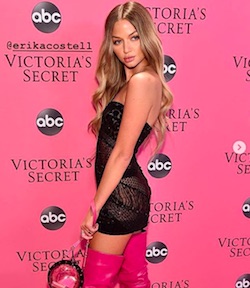 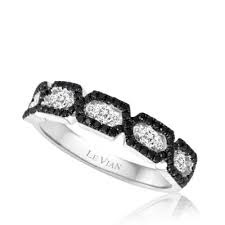 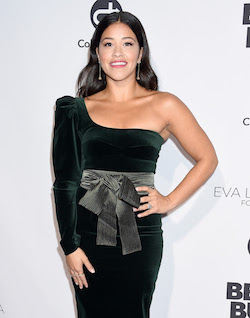 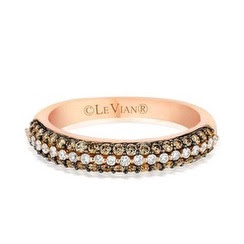 Kesha wore a Le Vian bracelet and ring (with additional jewelry from Borgoni and Roberto Bravo) to AFI Fest’s Screening of On the Basis of Sex, November 8 in Los Angeles: 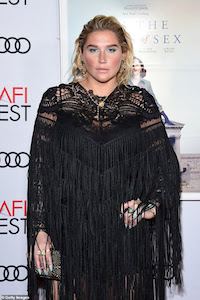 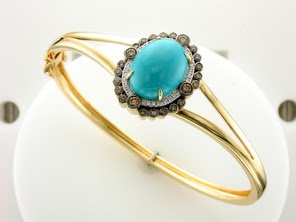 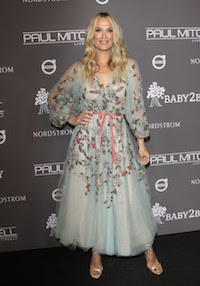 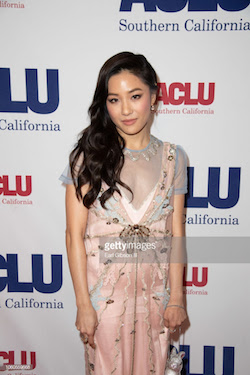 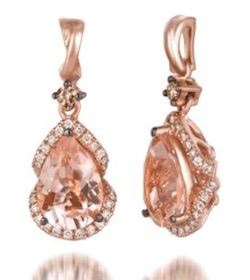 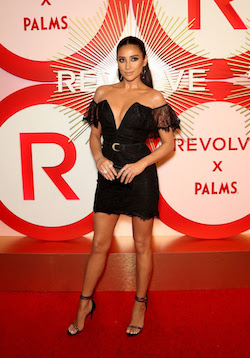 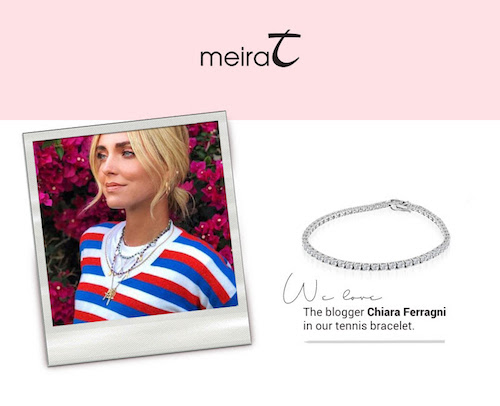 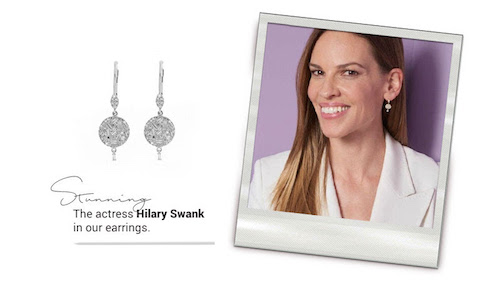 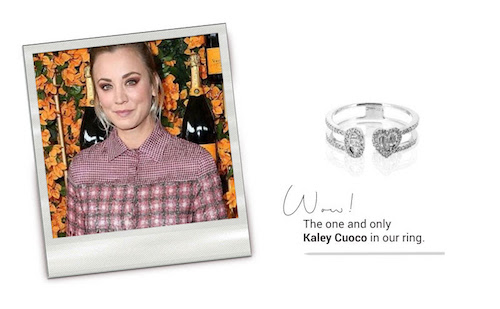 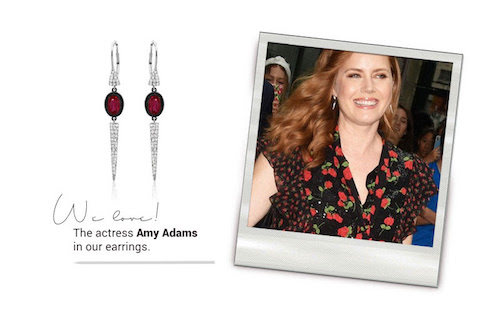