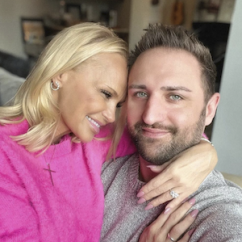 Chenoweth, 53, and Bryant, 39, have been linked since August 2018. People magazine says the couple first met at the wedding of Chenoweth's niece in 2016, where Bryant's band Backroad Anthem was performing. The band again was hired to play at Chenoweth's nephew's wedding in 2018, and the two started dating in August of that year. The couple grew closer during quarantine in 2020, says People. 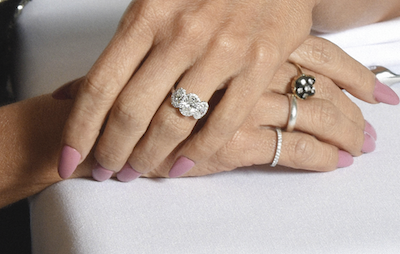