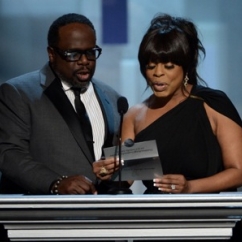 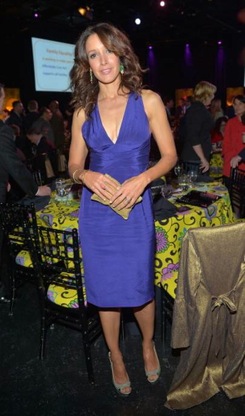 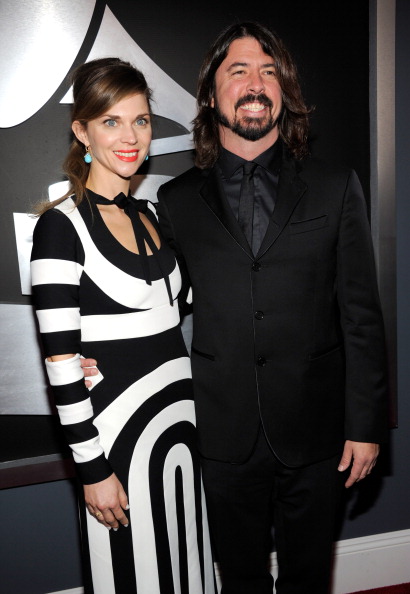 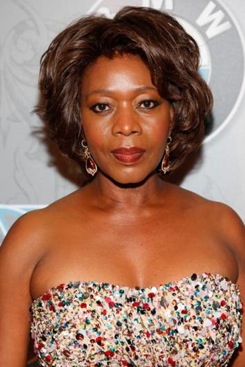 Penny Preville Gets Ink in Russia

New York, NY—Penny Preville’s black diamond band and “Deco Bar” band were featured in the Beauty section of Tatler Russia’s February 2013 issue. The designer also made it into the magazine’s December 2012 issue with her blue sapphire and Harlow rings and a pair Labradorite Earrings. 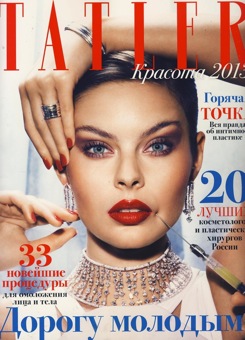 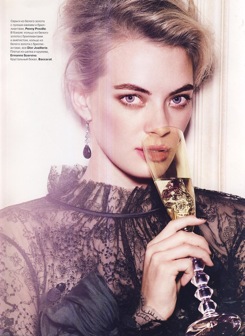 Penny Preville jewelry on the cover of Tatler Russia in February; right, she's inside the December 2012 issue. More images below. Top is from February 2013, bottom from December 2012. 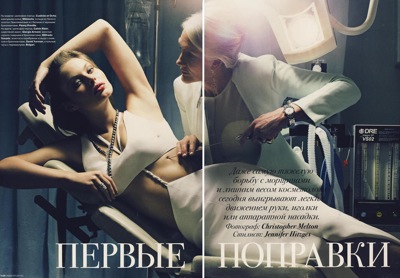 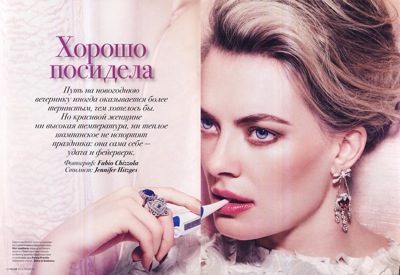 Los Angeles, CA—Kathy Griffin wore palladium “Inversion” earrings with diamonds by Elizabeth Garvin and the palladium “Cosmic Meteor” ring by D'ette Delforge of 3D Designs, to the 55th Annual GRAMMY Awards on Sunday. The ring features a natural octahedron diamond surrounded by round brilliant cut diamonds. She also wore the ring to the Clive Davis And The Recording Academy's 2013 GRAMMY Salute To Industry Icons Gala on February 9. 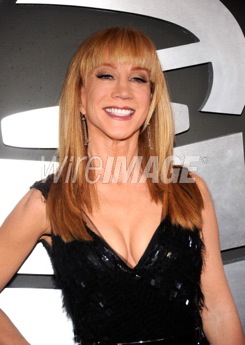 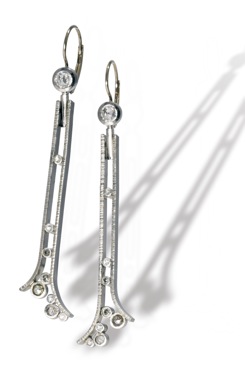 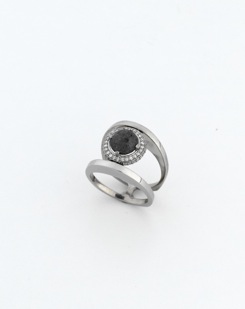 Clockwise from top left, Kathy Griffin and her palladium earrings and ring. 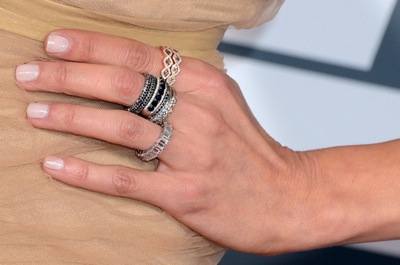 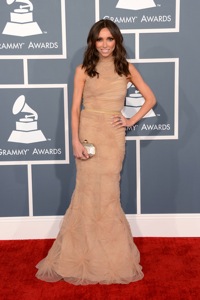 Halle Berry wore Le Vian rings in Strawberry gold with Blackberry and Chocolate diamonds and pink sapphire to the 44th NAACP Image Awards at The Shrine Auditorium on February 1 in Los Angeles. 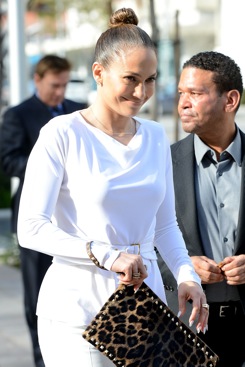 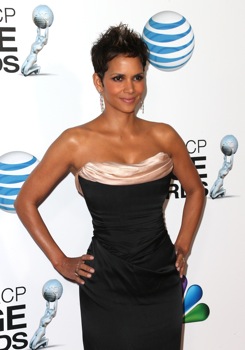 Halle Berry wore these Le Vian rings. The Year of the Snake is inspiring jewelry design this year as much as the Year of the Dragon did last year.

Norman Silverman also was the jeweler of choice for J. Lo that night--but with her dress slit up to there, who noticed much else? Somehow, La Lopez managed to raise a few eyebrows while still abiding by the now-famous CBS wardrobe memo not to show too much skin (no breasts or buttocks, it specified). Still, it was hard to miss the fact that she was also draped in more than 100 carats of Silverman's diamonds. She wore 10 ctw diamond stud earrings. diamond bands of 2.18 ctw and 9.76 ctw respectively, a 33.77 ctw canary diamond bracelet, a 31.30 ctw diamond bracelet, and a 33.68 ctw diamond bracelet. 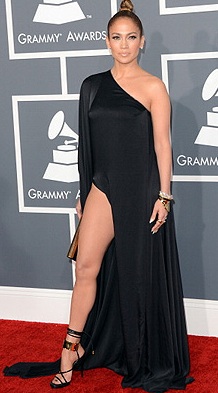 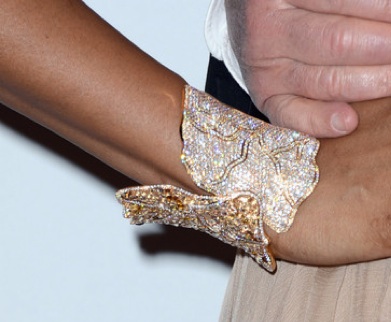