Nothing Comical About This Jewelry! 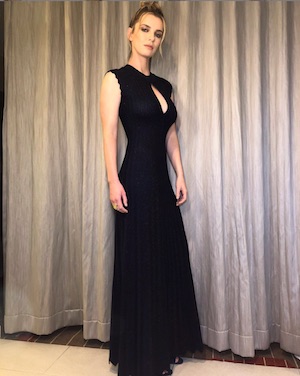 Betty Gilpin, above, in Marco Bicego, and Julie Ann Emery, below, in Hearts On Fire at Comic-Con. 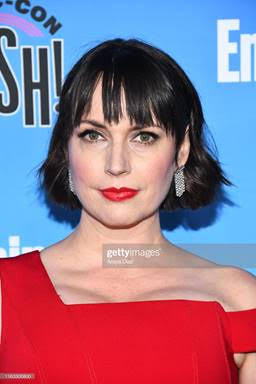 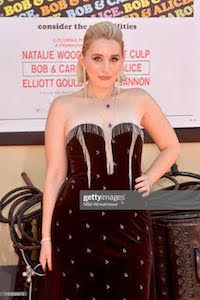 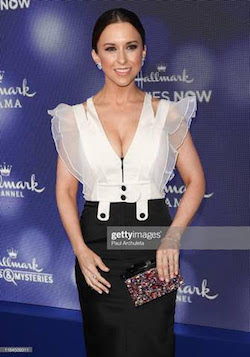 Los Angeles, CA—Zoe Kravitz (top of page) was spotted out (again!) wearing her favorite one-of-a-kind Marco Bicego Unico Africa Bead and Baroque Pearl Earrings. Last week we showed her wearing them while out and about in Europe (in Poistano and Paris) with her new husband, Karl Glusman. This week she was wearing them in a Tuesday Instagram snap with her father, Lenny Kravitz.