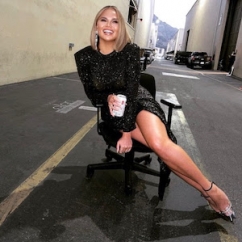 Then, in a period of 24 hours on December 3 and 4, Le Vian jewelry adorned three Hollywood celebrities with a combined Instagram following of 68.3 million, which when combined with Teigen’s followers, brought the brand’s exposure to more than 100 million followers in the space of a five days. 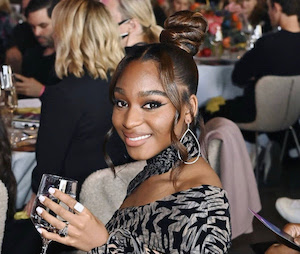 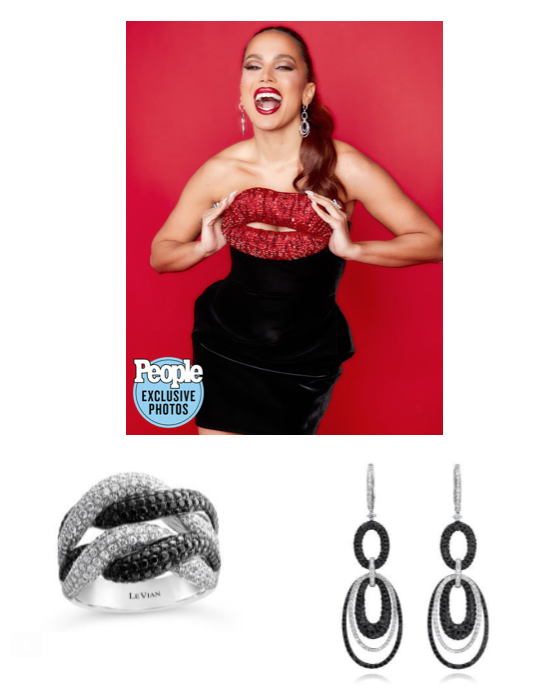 Separately, at the 2021 People’s Choice Awards, Becky G wore Le Vian rings and Âme earrings, while Charli D’Amelio wore Le Vian diamond earrings and ruby bracelet and rings (below), along with jewelry from Kallati and Djula. 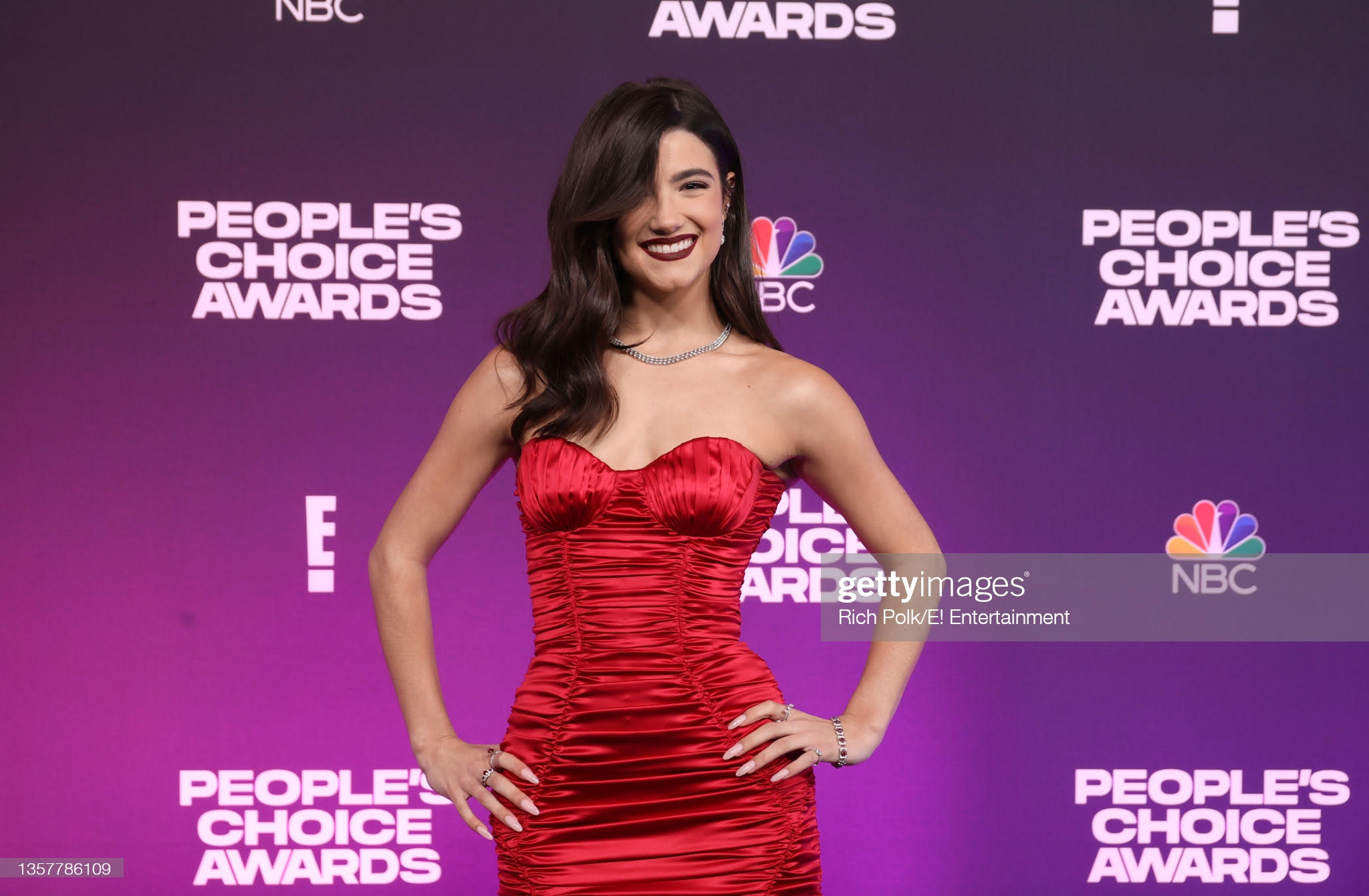 Previous article:
Luxury Resale Stats For 2021: The Market, Especially Jewelry And Watches, Gets Bigger Than Ever