The book tour sadly coincided with the tragic fire at Notre Dame Cathedral. Obama was aboard a dinner cruise on the River Seine when the fire broke out. She quickly gathered with other passengers around someone’s mobile phone to watch the news.

She recalled her first sight of the great cathedral, on a school trip to Paris, her first international trip. “…the majesty of Notre Dame - the history, the artistry, the spirituality - took my breath away. The feeling was almost indescribable - a place that lifts you to a higher understanding of who we are and who we can be. Every time I've visited in the years since, including as First Lady, I felt the same thing.

“So being here in Paris tonight, my heart aches with the people of France. Yet I know that the Notre Dame I experienced all those years ago, as so many others have over the centuries, will soon awe us again.” 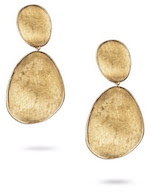 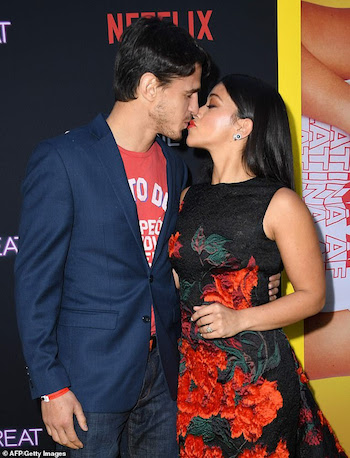 Katie Stevens And Annie Starke In Hearts On Fire 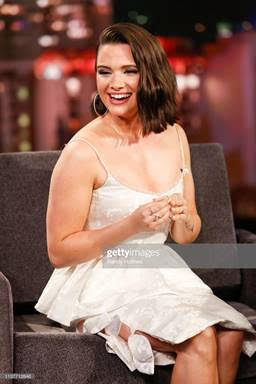 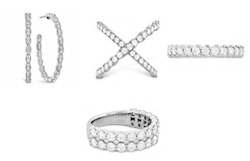 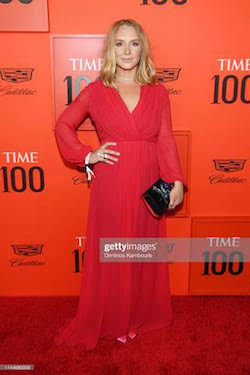