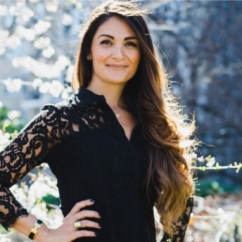 The announcement said that in her new role, Ivette will be responsible for promoting and growing the De Beers Code of Origin Trustmark program along with De Beers’ trade services, including De Beers Institute of Diamonds grading, training courses, and synthetic-detection equipment to the industry in North America. All these offers are universally available.

Stanley added in the announcement that Ivette comes to De Beers with extensive market knowledge and insight that will be valuable to the company as it looks to scale the Code of Origin program from its initial phase to a driving force in the market, helping to uplift the value of all the diamonds that the De Beers Group mines from Botswana, Canada, Namibia and South Africa and provide consumer assurance of provenance.

In doing so, De Beers continues its Building Forever mission to create a positive, lasting impact, from education and jobs to healthcare and wildlife conservation, to the lives of the people and the places where De Beers diamonds are found.