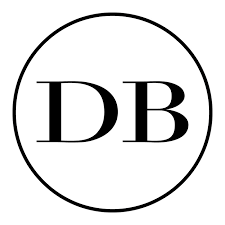 Gaborone, Botswana--De Beers Group reported last week that the estimated value of its second cycle of rough diamond sales for 2022 is $650 million, an 18 percent year-on-year increase.

The diamond mining and marketing giant attributed this increase for its global sightholder sales to being more flexible during a time when there are travel restrictions for people and products throughout the world. The sight event was extended beyond its normal one-week duration to two weeks, from February 21 to March 8. This total remains subject to adjustment based on final completed sales.

Cleaver added that De Beers is donating $1 million to aid organizations operating in Ukraine that are providing support to those affected by the war.

“We have been shocked and saddened by the war in Ukraine, and our hearts go out to the Ukrainian people,” Cleaver said.

Previous article:
Long Jewelers to Be an Authorized Agent for Gabriel & Co.