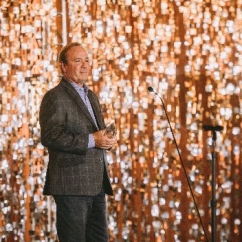 Las Vegas, NV—The 2021 COUTURE Design Awards took place last week with a sense of excitement as the industry gathered in Las Vegas for the first full jewelry market week since 2019.

“While I obviously wasn’t at the first COUTURE, I’ve heard all the stories. I’m told it was an intrepid band of misfits who came together to define the industry, united by a shared love of beauty and design and a deep appreciation for one another. What I see here tonight reminds me a lot of those stories. All of you, against all odds, coming together, believing in this event, believing in each other and showing up, because this is COUTURE and that’s what we do.”

The winners and finalists of the 12 primary competition categories were selected by a panel of judges, while the two remaining categories—Editors’ Choice and People’s Choice—are voted upon by attending media and retailers. This year’s judges were Kareem Rasheed of Robb Report, fashion correspondent Lynn Yaeger, designer Silvia Furmanovich, Liebe Gamble of June Simmons Jewelers in Sarasota, FL, and Yael Reinhold Lipnik of Reinhold Jewelers in San Juan, PR.

Along with the winners and finalists in the 14 design categories, COUTURE also presented the Cindy Edelstein Award to Larry Pelzel (top image) vice president of Neiman Marcus.

The late Cindy Edelstein was one of the industry’s most passionate designer advocates and who ran the Design Center for the JCK Show before moving over to COUTURE and organizing its new designer area. The award in her memory honors an individual who is a true industry leader who is dedicated to the success of designers and brands, has demonstrated a longstanding commitment to COUTURE, and who is an inspiration to others through an enthusiastic attitude and unabated vitality.

All of these are qualities for which Pelzel has been widely revered throughout his 40-year career at Neiman Marcus, and the standing ovation he received upon being surprised with this acknowledgement demonstrated the appreciation the entire COUTURE community feels for his many contributions.
Below are the winners and finalists in each of the COUTURE Design Awards Categories. 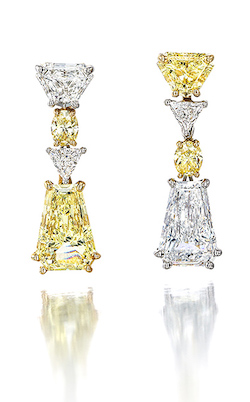 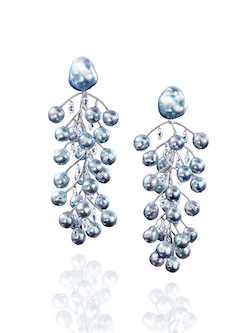 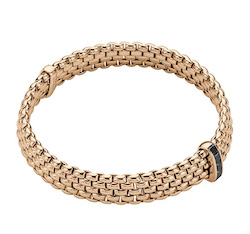