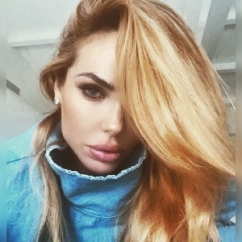 Roma, Italy--Italian former professional footballer Francesco Totti is taking legal action against his wife, Ilary Blasi, after alleging that she stole his Rolex watches — a move that forced the former Roma athlete to hide her handbags.

"What was I supposed to do? I hid the bags, hoping for an exchange," he told an outlet.

A source told the outlet that all Blasi had to do was return the watches for the whole matter to settle.

The former couple had been together for 20 years and called it quits after Totti found out that his wife had been cheating on him while he was grieving his father's death due to COVID-19 in 2020.

Blasi even teased about the court battle between her and her former partner by posting a picture standing in front of a Rolex store.

See more in this report.