Los Angeles, CA—Although Sunday’s tragic death of NBA legend Kobe Bryant cast a somber pall over the 62nd Annual Grammy Awards that evening, the celebrities in attendance still dressed for the occasion, awash in glittering jewels. Notably, the men got in on the act, and many were wearing pearls or diamonds, vs. traditional “masculine” jewelry styles. Below: Billy Porter in a motorized hat with jeweled fringe and Shaun Ross looked otherworldly in a head-to-toe pearl suit and boots. 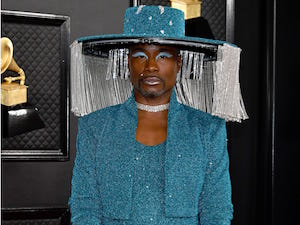 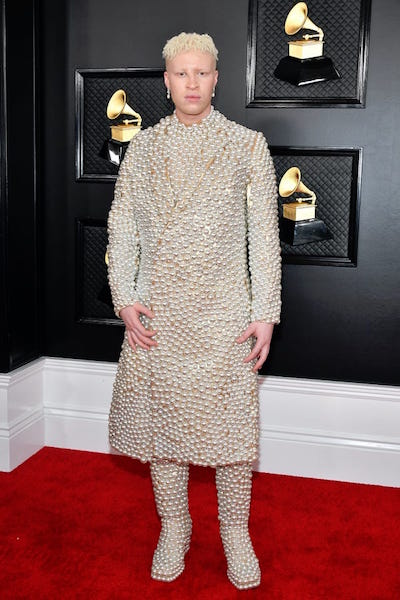 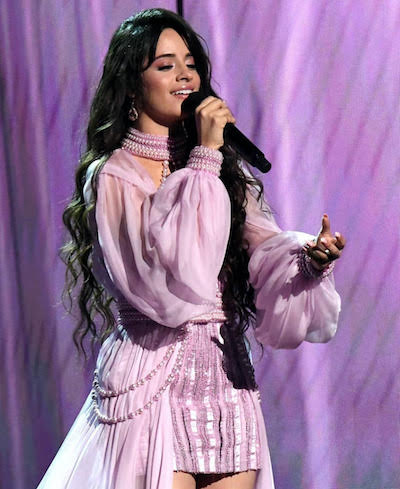 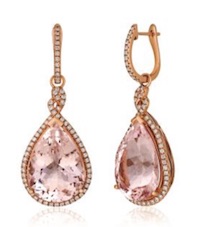 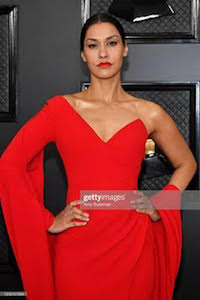 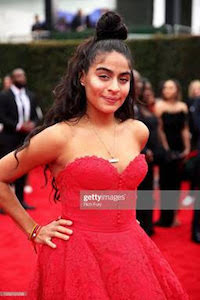 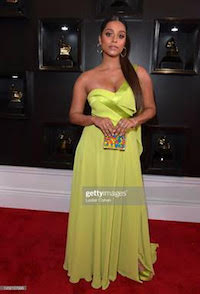 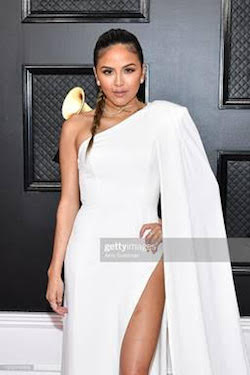 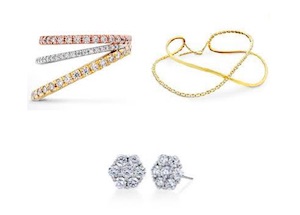 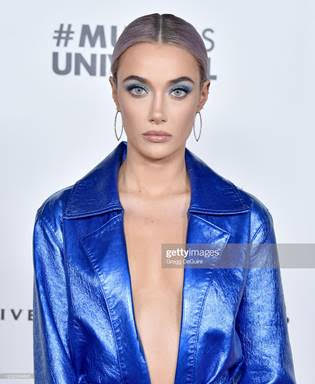 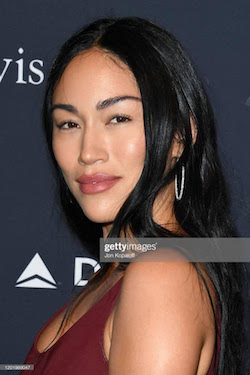