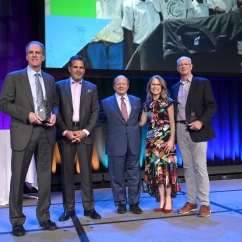 New York, NY--Jewelers for Children held its annual Facets of Hope event on Sunday June 12, in Las Vegas at the Venetian Resort. The charity announced that $ 1,120,000 had been raised to support its charity partners bringing the total support from the jewelry industry since 1999 to more than $60 million.

“This year is truly a remarkable milestone for the charity,” said Alan Zimmer, JFC board chair. “With two strong honorees, along with our entire fundraising committee, we surpassed $60 million in support to our charity partners. This is something the entire industry can take pride in.”

The format of the event this year provided for a more informal affair, with an emphasis on networking, a favorite activity among attendees. During the event, honorees Dave Meleski of the Richline Group and Craig Stern of Rogers Enterprises were recognized. Both agreed to serve as honorees this year and stepped up to raise substantial amounts of money for the charity. The group also heard from 7-year-old Annie, whose wish to be a farmer was granted by Make-A-Wish® America. 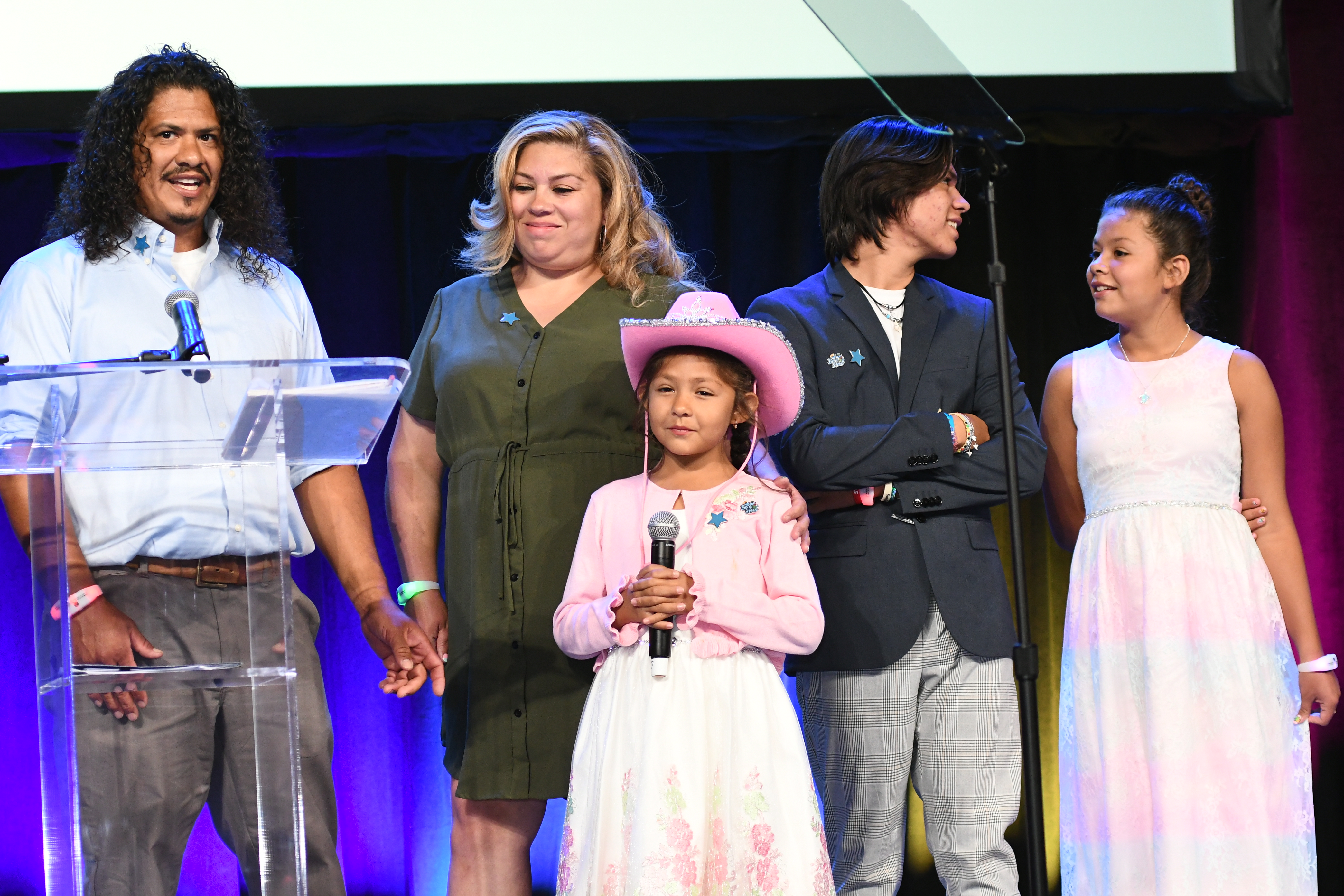