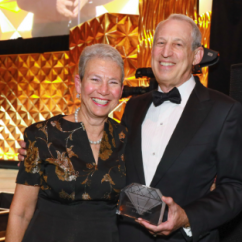 New York--National Jeweler has selected the 2022 inductees for its Retailer Hall of Fame, an annual honor created to recognize jewelers who have made significant contributions to their communities and the industry at large.

Those inducted into the hall this year are:

Their bios as told by Nationa Jeweler asre as follows: 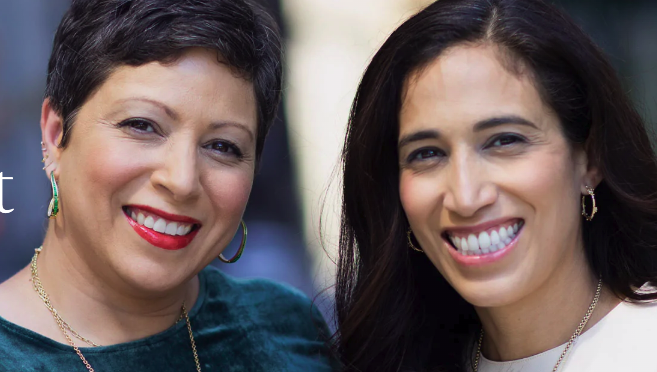 Jennifer Gandia and Christina Gandia Gambale, owners of Greenwich St. Jewelers in New York, have grown the store their parents opened in 1976 into a destination for innovative designers and clients looking for distinctive jewels.

Jennifer’s background in luxury fashion and cosmetics has helped her infuse the family business with marketing expertise, while Christina has used her degrees and experience in business management and gemology to grow and expand the retailer, managing its sales and operations. They relocated the business to a larger space in TriBeCa, a neighborhood just north of the original store.

The retailer has received numerous industry awards and accolades, including the Excellence in Retail Award from the Women’s Jewelry Association.

Paul Schneider and Lauren Eulau of Twist began their careers as craftspeople in Eugene, Oregon in the mid-1970s. Their first business was a co-op of artists selling their own work. Their business evolved over the decades, becoming a well-known spot for designer jewelry that now represents more than 100 designers with stores in Portland, Oregon, and Seattle as well as a strong e-commerce business at TwistOnline.com.

In 2018, Schneider was honored with the Cindy Edelstein Award at Couture, given to an individual who is a true leader in the industry and is dedicated to the success of designers and brands.

Twist received the Gem Award for Retail Excellence in 2020. 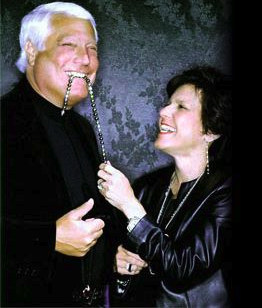 Harvey and Maddy Rovinsky are co-owners of multi-store independent Bernie Robbins Jewelers. Founded in 1962 by Bernie and Lorraine Rosenberg, the retailer began as an appliance store in downtown Philadelphia. Harvey joined his future parents-in-law at the store in 1966 when he was 19. He eventually married the Rosenbergs’ daughter, Maddy, and helped his father-in-law guide the company as it went through a series of incarnations. The retailer has been under Harvey’s leadership since 1992 and together with Maddy, they have built it into a leading luxury jeweler. Bernie Robbins now has five locations across Pennsylvania and New Jersey.