Record Weekend Of Giving at Borsheims

Omaha, NE—Customers at Borsheims bought an average of 100 boxes an hour on Friday, setting a record for the Omaha jewelry store’s annual Weekend of Giving. The annual holiday shopping event, in its 12th year, benefits a local child-focused charity: this year’s beneficiary Partnership 4 Kids, a goal-setting and mentoring program that works with over 6,100 local students to reach their goal of high school graduation and some form of higher education.

For the event, Borsheims attaches boxes to a Giving Tree, and each $10 box contained a surprise gift of jewelry, gift cards, or merchandise from the fine gifts department. The largest prize was a $1,100 14k yellow gold diamond pendant. All the money from box sales went to Partnership 4 Kids, and the jeweler also donated a portion of all store sales from the Weekend of Giving to organization.

The Giving Tree is extremely popular with Borsheims shoppers who get excited about a surprise gift from the jeweler, the modest $10 cost for the surprise, and the good feeling of giving to a worthwhile charity, says Adrienne Fay, Borsheims director of marketing and business sales. The jeweler has increased the number of boxes on the Giving Tree each year, but this year still sold out by Saturday afternoon.

“The Weekend of Giving just keeps getting better every year,” said Fay. “We have many customers who buy several boxes at a time. It’s such a great way to spread joy during this season of giving, by giving to our customers and to this great local nonprofit.” 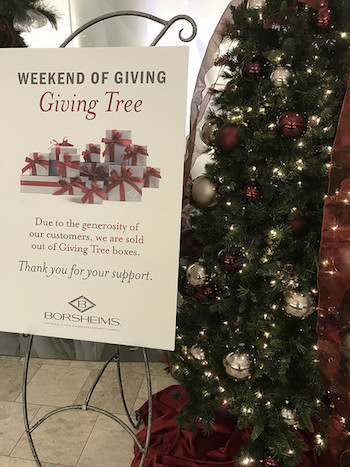 Above: After a record-setting day of sales on Friday, Borsheims’ Giving Tree boxes were all gone by midday Saturday. But customers could still help Partnership 4 Kids, as a percentage of all weekend sales was donated to the charity. Top of page: Partnership 4 Kids CEO Deb Denbeck and Borsheims president and CEO Karen Goracke at the Giving Tree.

Windhoek, Namibia--De Beers Group has announced the winners of the 2016/17 Shining Light Awards: The De Beers Young Jewelry Designers Skills Development Initiative. The awards, which recognize and celebrate emerging jewelry designers in Botswana, Namibia, and South Africa, provide entrants with a valuable platform to build their careers in the jewelry design industry. 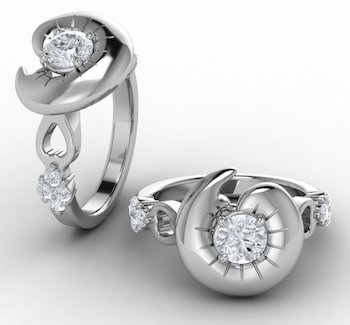 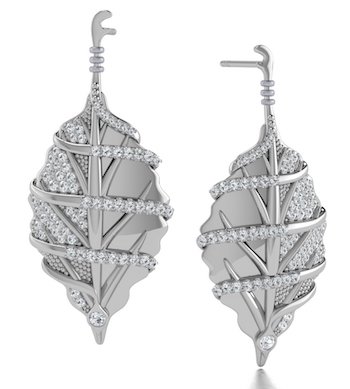 First place winners will receive a 12-month apprenticeship at the Forevermark Design and Innovation Centre in Milan, Italy, where they will have the opportunity to work alongside jewelry designers at one of the world’s fastest growing diamond brands. First runners-up will receive a three-month internship at the Centre, and the second runners-up will be enrolled in a jewelry design skills development program at a local university.

Stephen Lussier, Forevermark CEO and executive vice-president of marketing for the De Beers Group said, “Through the Shining Light Awards, Forevermark is pleased to support the careers and learning experiences of emerging jewelry designers from southern Africa, and provide them with the opportunity to gain valuable insights into the global jewelry design industry by working alongside designers at one of the world’s fastest growing diamond brands.”

A&Z Pearls To Shutter In 2018; Owner Avi Raz Will Retire

Los Angeles, CA--Renowned pearl dealer and award-winning designer Avi Raz has announced plans to retire and close his company A&Z Pearls, after the show season in 2018. In an article in JCK, Raz says he'd like to travel and devote time to other interests outside work. A&Z will continue to operate into 2018, exhibiting at major jewelry shows and selling down its inventory.

Raz, who founded the company in 1981, has been an active voice in the pearl sector, sitting on the boards of the American Gem Trade Association, the Jewelers Board of Trade, and the JCK Show advisory board since its inception in 1992. 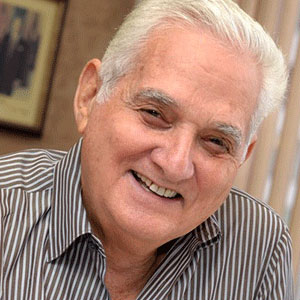