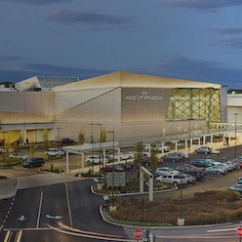 Washington, DC—According to preliminary shopper visit data released by Sensormatic Solutions, foot traffic in retail stores (likely skewed to major retailers in large shopping centers and malls) fell 52.1% on Black Friday 2020 vs. 2019. Rising COVID-19 numbers could be what kept many shoppers away.

Sensormatic also reported that shopper traffic in-store also decreased 45.2% for the week of November 22-27 vs the same week last year. Although there were visible lines outside some stores, those were driven mainly by social distancing and store capacity limits. Image: Simon Properties' King of Prussia Mall. 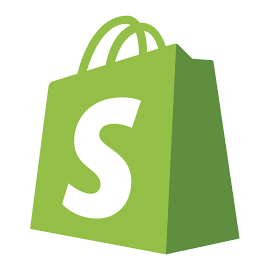 Online sales for Black Friday were solidly up according to a release from Shopify, which reported a 75 percent rise to $2.4 Billion for the more than one million independent businesses in some 175 countries that use its platform. Top product categories globally during Black Friday were apparel and accessories, with health and beauty and home and garden following, said Shopify. Read the full release here.

Shopify's release was echoed by this article in Retail Dive, which  reported online sales for Black Friday rocketed 21.6% over 2019, hitting a total of about $9 billion. The article noted that Black Friday sales still were down 5% year-on-year. and pointed out the online boost didn’t quite make up for the in-store decline.  Overall the month still looked very strong with a 7% gain in the first three weeks of November. And, points out Retail Dive, many retailers like Target and Amazon deliberately spaced out what normally would have been their Black Friday promotions throughout the entire month of November or even into October, kicking off an earlier holiday season and encouraging shoppers to opt for curbside pickup and other safe shopping strategies.