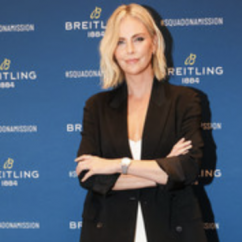 New York, NY--Breitling celebrated the reopening of its Madison Avenue flagship boutique after a full redesign to the brand's industrial-loft concept. The event, held in the heart of Manhattan, brought together global stars and Breitling enthusiasts from around the world. 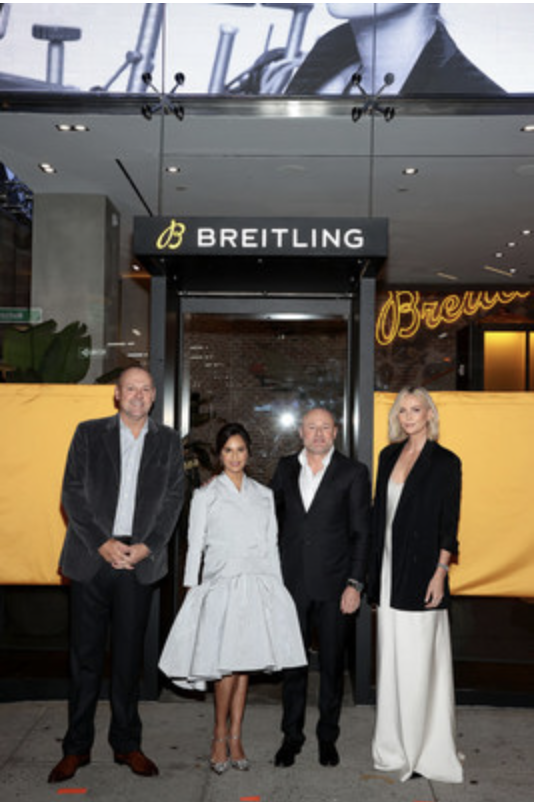 Breitling CEO Georges Kern commented: "Forget all your notions of what a watch showroom looks like. With this boutique redesign, we've created a relaxed, uplifting, and inclusive environment that you'll feel the moment you step through the door. By redefining the whole premise of the retail experience, we're achieving our vision of being the undisputed leader of neo-luxury."

Breitling opened its first flagship boutique in the world in New York City in 2011. In 2016, the boutique was relocated to 575 Madison Avenue. The redesigned space now features two stories, 90 feet of wrap-around sidewalk frontage, and 4300 square feet in which to showcase the latest Breitling watches. The location is also the world's first outpost of Breitling Equipment, the brand's new travel-and-lifestyle accessories collection.

The Madison Avenue redesign is based on the distinctive industrial-loft aesthetic that is already a defining part of Breitling's top global retail locations. Each boutique offers its customers a casual, stylish, modern-retro ambience. The brand's three "universes", air, sea, and land (the environments for which Breitling's watch families were developed), are reflected in the decor, which includes aircraft-inspired elements, surfboards, and vintage motorcycles. Relaxed watch bars and lounge areas invite visitors to explore the timepieces in comfort and at their own pace.

Breitling USA President Thierry Prissert added: "The new, inviting aesthetic and design will be the ultimate destination for any Manhattan-based watch aficionado and for those visiting from around the world. We are looking forward to the new boutique becoming a relaxing and inclusive environment to welcome our local clients, as well as new customers who enjoy watches with a tasteful yet approachable luxury style."

Breitling Spotlight Squad Members in Attendance
Originally from South Africa, Oscar-winning actor and producer Charlize Theron (pictured below left) has proven her versatility across different roles and genres. In 2004, she won the Academy Award for Best Actress for portraying Aileen Wuornos in Monster. In 2019, she starred in and co-produced the drama Bombshell, for which she was nominated for numerous awards, including an Academy Award. Under her production company banner Denver & Delilah Films, Theron has produced several projects including Netflix's The Old Guard. The film drew 78 million Netflix households worldwide in its first 28 days on the platform. Theron most recently reprised her role as Cipher in the 9th installment of the The Fast and the Furious franchise, and she lent her voice as Morticia Addams again for The Addams Family 2.

Misty Copeland (pictured below left) is a Principal Dancer with American Ballet Theatre, the first African-American woman to be promoted to the position in the company's 75-year history in 2015. That year, Time magazine named her one of the world's 100 most influential people. She has performed some of the most iconic classical ballet roles, including Odette/Odile in Swan Lake; Juliet in Romeo and Juliet; Giselle; Manon; Coppelia; Kitri in Don Quixote; and Firebird. In addition to being an avid philanthropist, Misty is a bestselling author of several books and recently published Black Ballerinas: My Journey to Our Legacy. 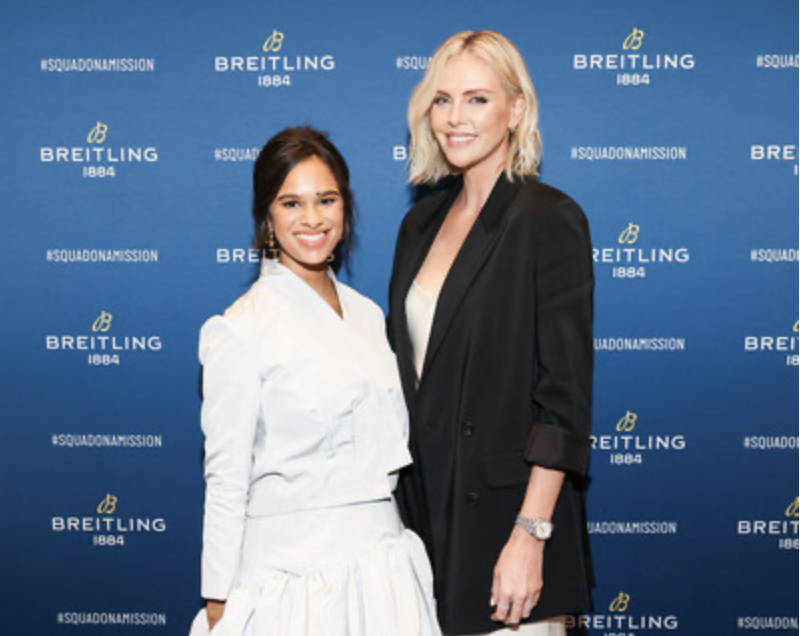 About Breitling
Since 1884, Breitling has established a global reputation for high-precision timepieces, its pioneering role in the development of the wrist chronograph, and its uncompromising commitment to design excellence. With the brand's storied association with aviation, Breitling has shared the finest moments in humankind's conquest of the skies. Renowned for its spirit of innovation, it has also earned a place of privilege in the worlds of science, sport, and technology. Breitling manufactures its own movements in-house and the quality of every one is – like the movements in all Breitling watches – confirmed by its status as a COSC-certified chronometer, made in Switzerland.