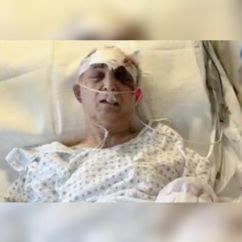 New York, NY--A 79-year-old man was severely beaten and robbed of over $100,000 worth of jewelry by two men at his Brooklyn jewelry store on Friday evening. The Jewelers' Security Alliance is offering a reward of up to $2,500 for information leading to the arrest of the suspects.

Manny Cohen, the owner of Roxy Jewelry Store on Flatbush Avenue — regarded as a staple of the community — is in critical condition in the ICU.

According to a news report, His son discovered the attack when his father did not call or show up for dinner as usual and saw the attack on the store's surveillance footage. The suspects have been caught on camera, and the man's family urges anyone with information to come forward.

"They thought he was dead, and they tried to hide his body on the sub floor of the store," said son Shawn Cohen, as per the report. "You watch something happening on the video, and you're far away and there's nothing you can do, and you could hear the scream of your father screaming for his life," Shawn said.

"We have a basic right to live in safety," Shawn added in the report. 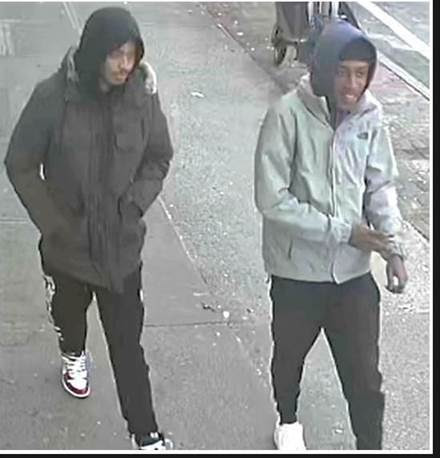 [Image of the robbery suspects provided by the Jewelers' Security Alliance]

In addition, JSA is asking anyone with information to call the JSA Reward Hotline at 800-537-0067. All calls will be kept confidential.

Next article:
How To Promote Your Jewelry Website After Launch