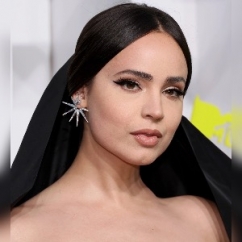 Another thing that stood out was the selection of jewelry that adorned the celebs attending the event at Prudential Center on the evening of August 28.

Nicki Minaj put on a powerful performance as she accepted the Video Vanguard Award, while Blackpink took home their first-ever US award show performance. 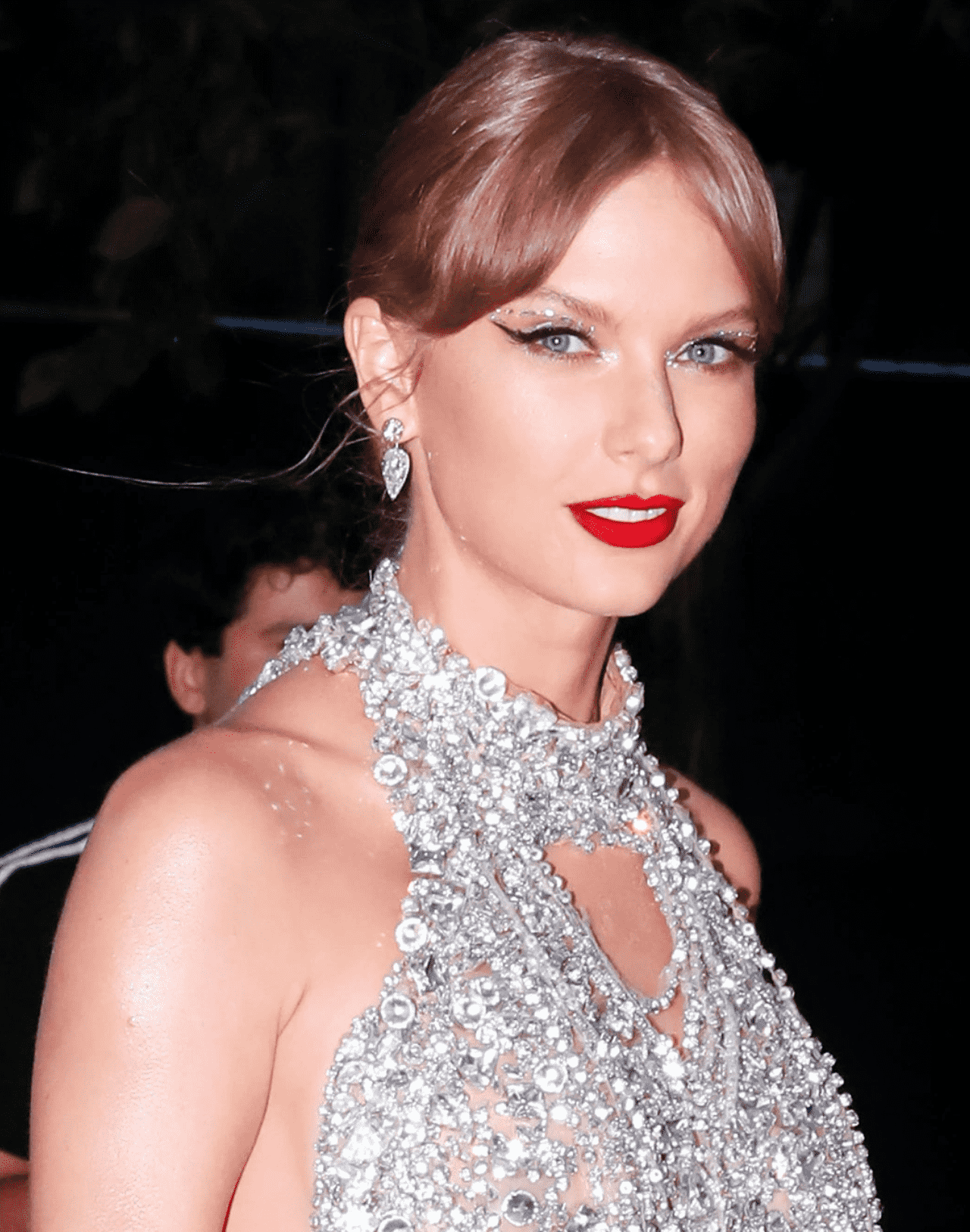 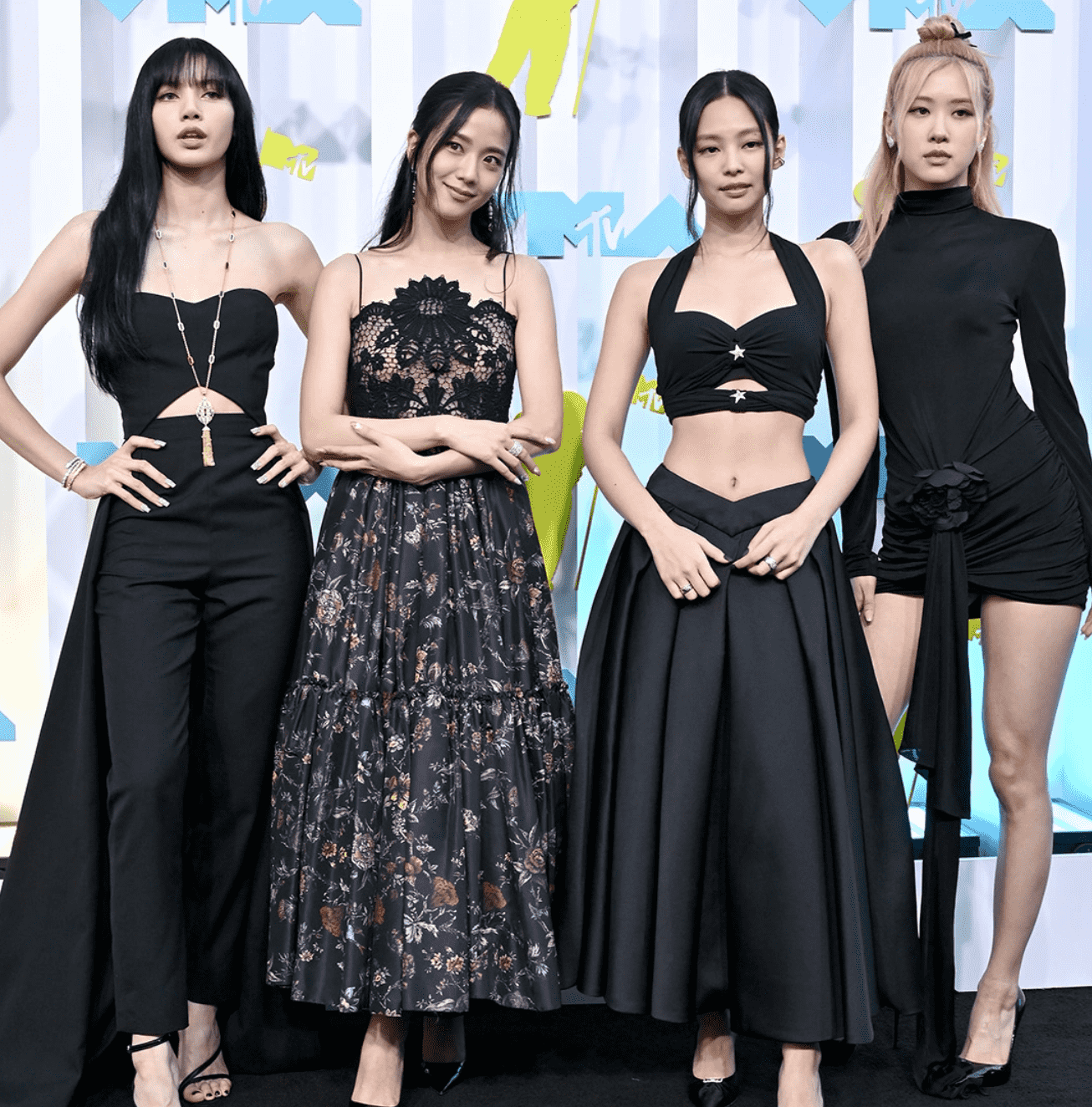 Nicki Minaj's performance on her latest "Super Freaky Girl" stole the show, and so did her jewelry selection. 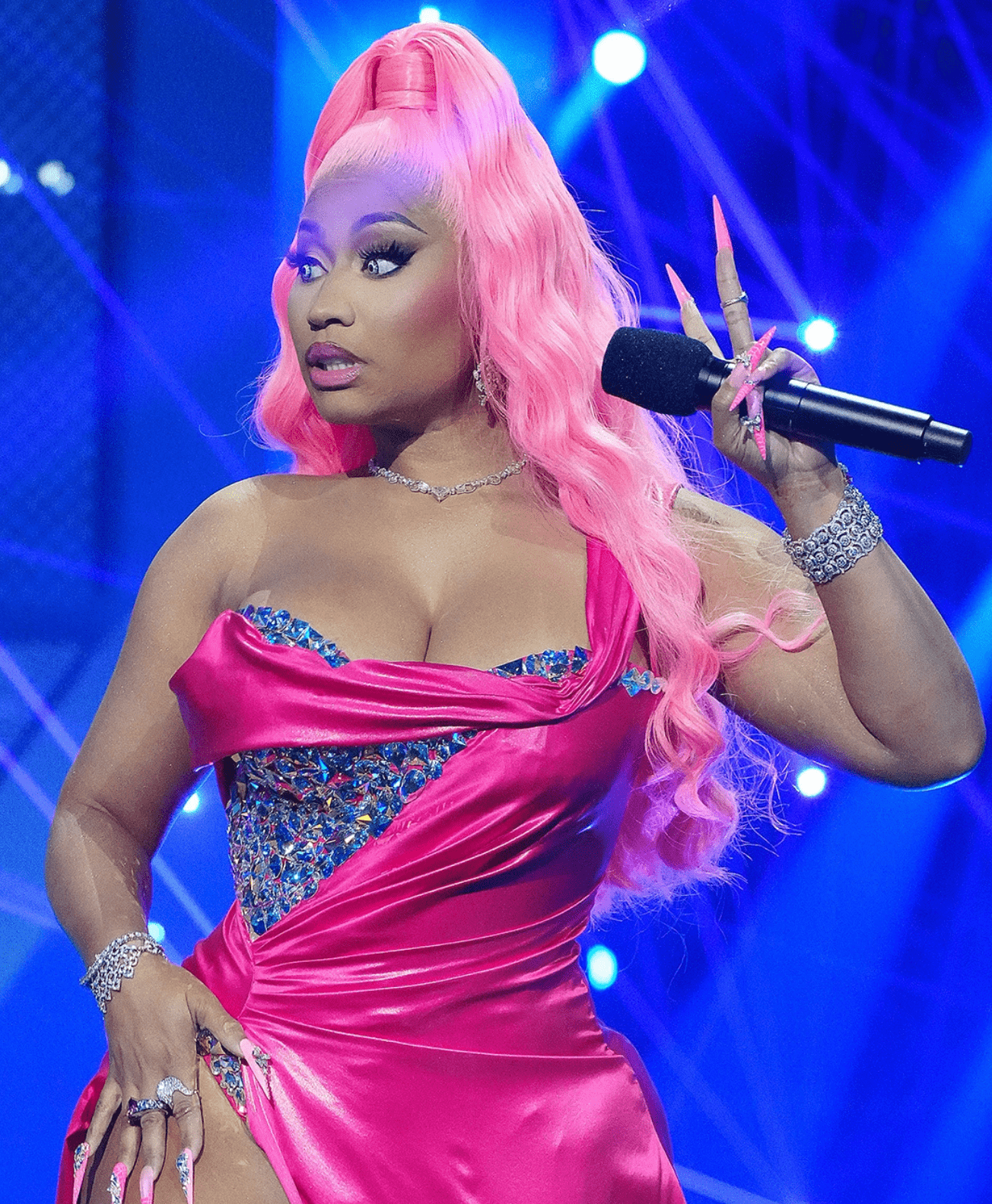 Next article:
How New Publishers Are Having Fun With The Topic Of Jewelry