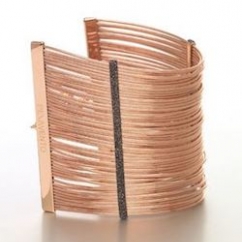 Secaucus, NJ—After 70 years in New York City, Frederick Goldman, Inc. has decamped across the river. The company has relocated its operations to a new facility in Secaucus, NJ. The company was awarded up to $20 million dollars in tax credits over 10 years, under the Grow NJ program, after successful negotiations with the state.

The move helps Frederick Goldman position itself for the future through investment in facilities, plant equipment, and systems and technology, positioning it to operate with greater efficiency while creating a platform for sustainable growth. The new building is an 88,000 square-foot former outlet center, now transformed to a Corporate Operations and Innovation Center, housing state-of-the-art manufacturing and distribution equipment. The building is solar powered and has zero process water discharge. 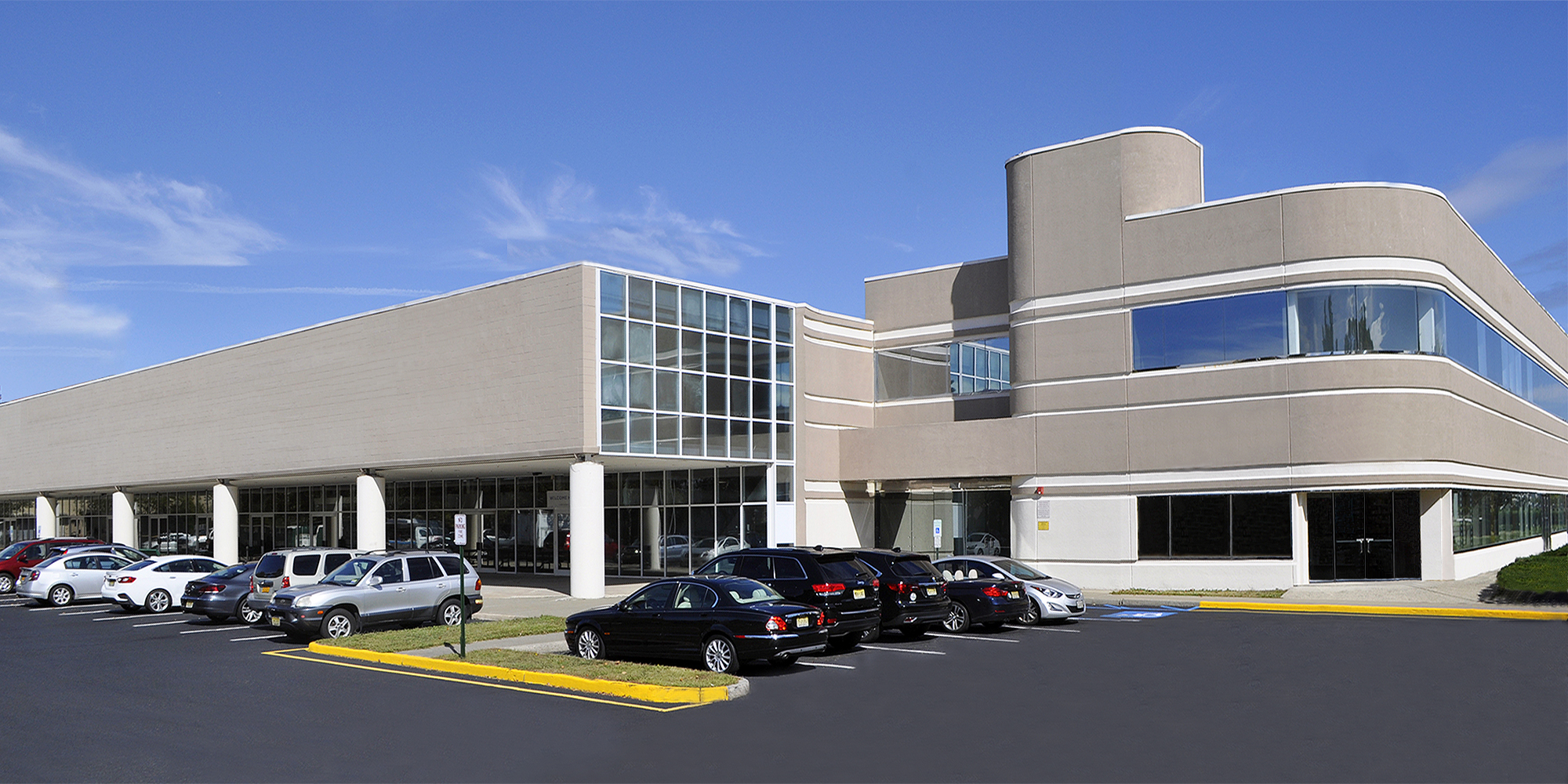 CEO Jonathan Goldman said, “It was difficult to move out of NYC after so many years with many memories, especially of our father Frederick, the founder of our company. However, we are incredibly excited to start a new chapter, and look forward to many years of growth in our business, made possible by this move.”

“We will leverage our investment to improve our operations and drive enhanced service for our valued customers,” added president Richard Goldman, who led the site selection, the Grow NJ tax credits, as well as construction build-out. “New Jersey was an easy choice for us, as we value our team and with the proximity to New York [City], we were successful in retaining our talented work force.”

Vicenza, Italy—Italian silver jewelry company Pesavento celebrates its silver anniversary in 2017. Since 1992, Chiara Carli and Marino Pesavento, together with their close‐knit team, have shaped a passionate vision of design, awarded with growing success thanks to a recognizable identity and the ability to understand the needs of the future market.

The founders say the key to the longevity of the brand is the understanding and interpretation of the dreams of women, adopting them as their own and transforming them into iconic jewels capable of transmitting emotions and astonishment. To enhance design and creativity, Pesavento typically uses silver for its jewelry, which makes it easy to play with volumes and shapes achieved through a high level of research and innovation combined with Made in Italy craftsmanship. Pesavento jewelry is available in more than 60 countries around the world.

The anniversary collection. To celebrate, Pesavento is launching DREAM 25, a special limited edition offering the most representative treasures of the DNA, Spring, and Polvere di Sogni Collections. Thousands of silver threads form high chokers and maxi bracelets of pink silver in various widths. Each individual piece will be supplied in special packaging, and each buyer will be listed in a special "VIP List". 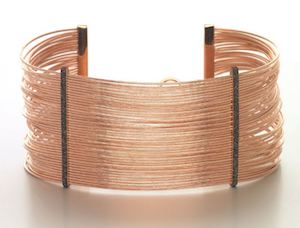 A collar from the DREAM 25 collection. Top of page, a matching cuff.

A tribute to the city of Vicenza. Pesavento also held a public celebration Sunday against the backdrop of the Basilica Palladiana in Piazza dei Signori, Vicenza. The event, geared to thank the collaborators, partners and customers of the Vicenzaoro Show, also was open to all local citizens wishing to partake in the evening's entertainment.

“We have cultivated a lot of dreams in 25 years and now it’s time to celebrate their accomplishment. We want to share this milestone with everyone who has taken part in the success of our brand,” said Chiara Carli and Marino Pesavento. 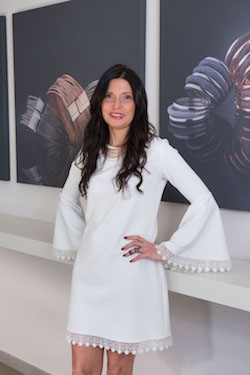 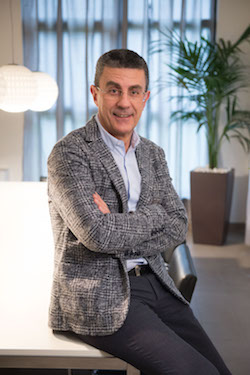 Union, NJ--Camelot Bridal, a brand owned by Union, NJ-based Tessler-Weiss, will cease operations following the death of company principal Mark Tessler. The brand sent a communication to customers announcing the closing. A receptionist at Tessler-Weiss confirmed Tessler's death but at press time executives had not returned The Centurion's call.

Next article:
L2 Study: Like It Or Not, Brands May End Up On Amazon Anyway