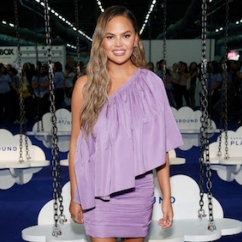 Le Vian: Who Wore It Better?

Los Angeles, CA—Chrissy Teigen (left) wore Le Vian rings with AS29 hoop earrings and a Kallati ring while out and about shopping in New York City, and later to the PopSugar Playground on June 23. Also that day, Ayesha Curry (below left) stepped out at the BET Awards wearing the same Le Vian diamond multi-drop earrings (center) that Tiffany Haddish (below right) wore to the MTV Awards a week earlier on June 15. But who wore them better? You decide! 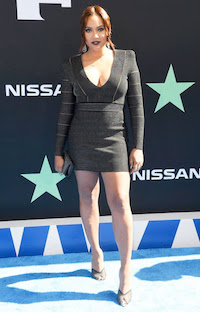 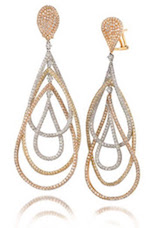 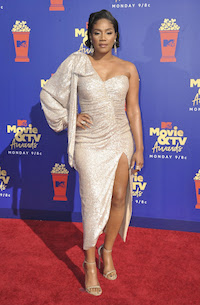 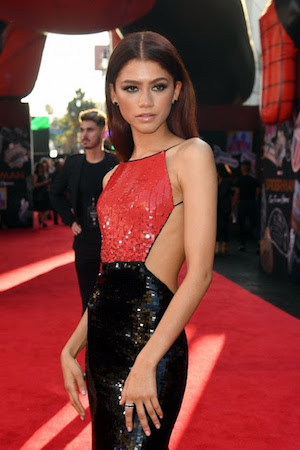 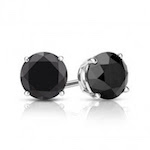 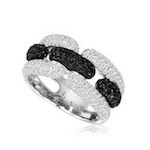 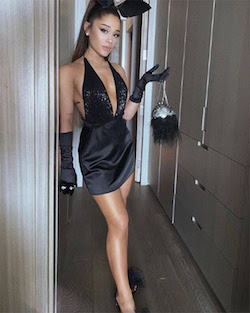 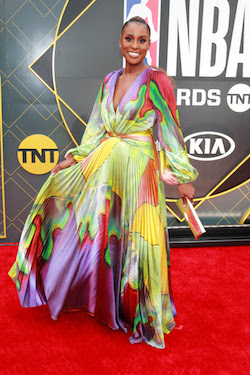 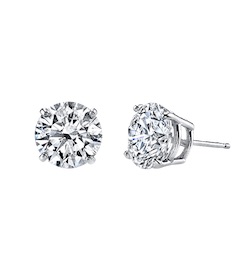 Shanghai, China—Chloe Bennet piled on rings by Marco Bicego (shown) with Kallati, and Maxior at the Abominable press conference on June 23: 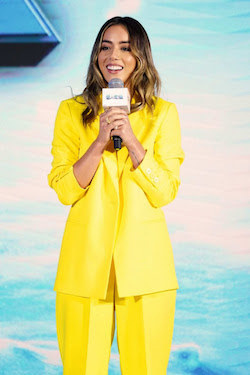 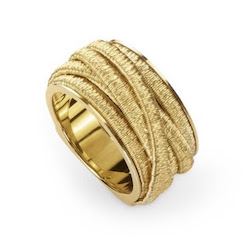 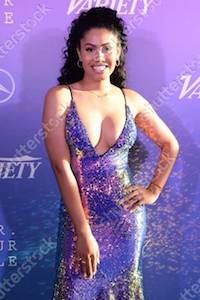 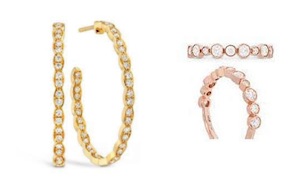 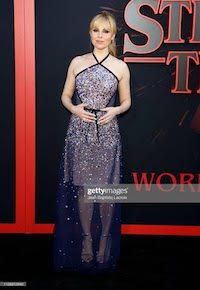 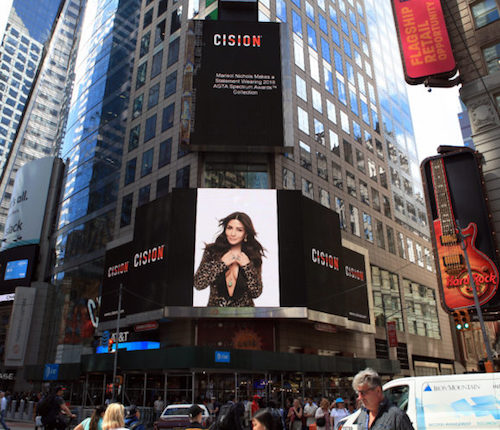 In the photo, Marisol wore jewelry from GiGi Ferranti, Erica Courtney, lynn strong fine art jewelry, and Amba Gem Corp.. All were featured in the 2018 AGTA Spectrum Awards collection. The shoot for the billboard took place in Los Angeles. It was styled by celebrity stylist and producer Tod Hallman and photographed by Brian Bowen Smith. A closeup is shown here: 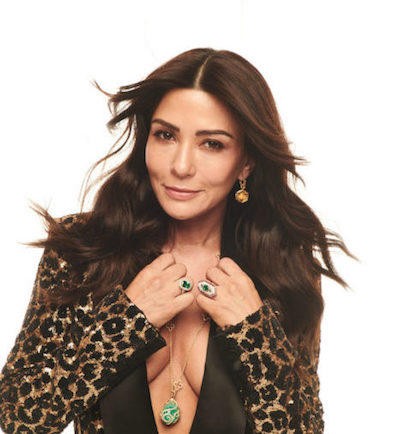 AGTA released an exclusive interview with Nichols, speaking all about jewelry and her experience with the shoot.  Known for her current role as Hermione Lodge on the hit TV show Riverdale, Nichols has made it her personal crusade to fight child sex slavery through her non-profit Foundation for a Slavery Free World. Read more here.