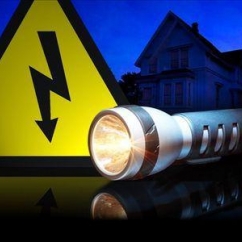 New York, NY—If the power goes out in your store, it’s very likely you’re being targeted for a burglary, says the Jewelers Security Alliance. The technique, which JSA has been warning jewelers about since the spring, is on the rise, and six more stores—all in Florida—had their power cut last weekend. JSA anticipates the upcoming holiday weekend may trigger many more such incidents. (Image at left: Norfolk Daily News)

JSA president John Kennedy said none of the Florida stores were ultimately robbed, because the jewelers were alert to JSA’s warnings about this procedure and called police.

On June 23, however, David Hayman Jewellers in Yorba Linda, CA, sustained damage following a burglary after having its power cut, and similar event occurred June 22 in Leawood, KS.

Two suspects were arrested in the California burglary, but the Kansas suspects remain at large. In California, owner Hayman considers his break-in a “win.” He happened to check on his store, typically closed on Sundays, when he noticed the power was off and his alarm and cameras weren’t working. Two other jewelry stores also in Orange County, CA, one in Fullerton and the other in Laguna Nigel, had been burglarized recently in a similar M.O., so Hayman alerted police.

The Orange County Sheriff’s department staked out the store. Two officers hid inside near the bathrooms overnight, and caught two suspects breaking into the store at 3 a.m. the following day. Hayman’s front door was damaged by a crowbar and two glass showcases were cracked, but he considers the damage a small price to pay for averting a bigger disaster like his fellow jewelers experienced.

The police officers were happy to catch the bad guys—even at 3 a.m., he told a local TV news reporter. Watch the video interview of Hayman here or click on the image below. 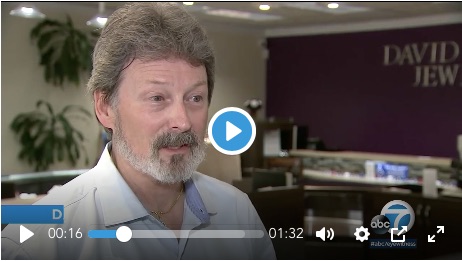 Meanwhile, Hayman is offering a free ring to all police officers for three weeks in July. 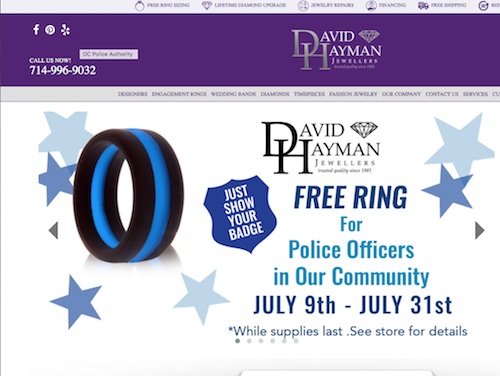 A similar power-cutting event in Scottsdale, AZ last month also resulted in two arrests, but at present the number of stores that have had power interruptions is up to 59.

Kennedy said that while power-cutting is not a new M.O., it has never happened on the scale that it is now. The suspects that have been arrested are believed to be Chilean nationals operating as part of multiple crime cells nationwide. Police are investigating if the cells are connected.

Kennedy told The Centurion the stores being targeted run the gamut from better independent stores like Hayman’s to more modest establishments. Freestanding stores or those in strip centers are targeted most frequently, but all stores are vulnerable, he said. So far, all the power-cutting has occurred while the stores are closed, usually on a weekend or holiday or sometimes a Sunday night if the store is closed on Monday.

Jewelers Get Opportunity To Be Heard In Washington

As in past years, the delegation was led by the Jewelers of America Political Action Committee (JAPAC). On June 19, the delegation met with a number of key lawmakers and congressional staff, including dinner with Senator Tom Cotton (R-AK).

“Jewelers of America has made a great deal of progress advocating for issues that affect independent jewelers, like sales tax fairness, but there is still work to be done, and JA is focused on keeping the industry’s needs front and center on Capitol Hill,” said JA president and CEO David J. Bonaparte.

Jewelers in attendance were:

This year’s fly-in was the first to take place since last year’s major turning point for sales tax fairness, something Jewelers of America fought for decades to pass to level the playing field between brick-and-mortar and online jewelers. Last June’s ruling by the U.S. Supreme Court to overturn the Quill decision of 1992 was a first, significant step toward achieving this goal. But the Court’s decision allowing states to collect sales tax from out-of-state/online sellers addresses the issue only on the state level, where rules for collection vary and could have the unintended consequence of creating bigger problems instead of solutions. JA shared the message with lawmakers that there may still be a need for a federal framework for online sales tax collection in the future.

The jeweler attendees also discussed up-to-the-moment issues of concern, like the ongoing trade war between the U.S. and China. Among the $300 billion in Chinese products that could be subject to tariffs of up to 25% when imported into the United States are many kinds of gemstones and jewelry. The jewelers explained to legislators that the tariffs would have a negative impact, especially on jewelry companies that import jewelry products and materials from China.

In addition to Senator Cotton, the group connected with:

To learn more about Jewelers of America legislative advocacy and JAPAC, visit www.jewelers.org/ja/advocacy.

Separately, JA’s first National Convention is set for later this month. The event, which will focus on both national and retail issues, will feature a variety of key national figures as speakers. It is set for July 28- at the International Barclay Hotel in New York City.

Charlie Cook, editor and publisher of The Cook Political Report, will keynote the Sunday lunch with “Election Outlook 2020,” highlighting how the next presidential election is shaping up and what a win from either side could mean for the retail marketplace. Says Cook, “Politics and policy effects businesses. I’ll be previewing the 2020 presidential race from an objective, non-partisan perspective and will be discussing what factors may be most important in a general election.” 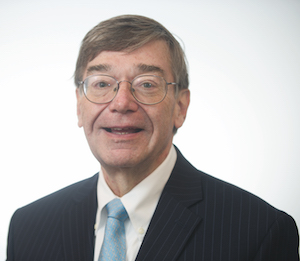 “Policy & Retail: Why What Happens in D.C. Matters” is a breakout session presenting a high-level overview of taxes and tariffs. With so many rapid changes and trade agreements, it is essential for retailers to consider all possible outcomes, including what questions they may need to be asking their vendors. Jason Straczewski, vice president of government relations and political affairs at the National Retail Federation (NRF), will host an informational overview of NRF’s policies, addressing what could affect the marketplace in the near future and offering information to help retailers construct new business strategies for weathering any storm. 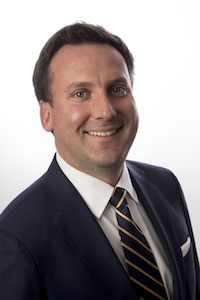 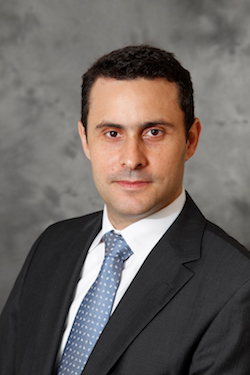 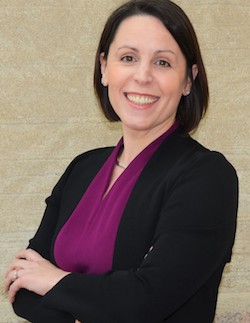 Monday’s keynote, “Economic Outlook: Key Investment Themes,” will consider geopolitics and trade, with Michael Vakin, chief markets economist for J.P. Morgan Private Bank. He will share insight on potential short and long-term impacts in consumer spending, as well as detail the overall mood and current health of the industry and guide retailers on investments to watch, and on how they might be able to incorporate them to help finance, or complement, their business.

“Responsible Sourcing in the Jewelry Supply Chain: The Kimberley Process & Beyond,” will be presented by Pamela Fierst-Walsh, senior advisor on conflict minerals and the U.S. representative to the Kimberley Process, Bureau of Economic and Business Affairs, U.S. Department of State. Independent retailers will get the inside scoop on the Kimberly Process, as well as on where the certification currently stands, as consumers demand more and more transparency.

Says Bonaparte, “JA fights for the needs of all of our members large and small. The National Convention’s goal is to bring independent jewelers from across the country together so they can be well-informed about every aspect of their business, ensuring the legacy of family businesses continues to thrive. Their fight is our fight.”

Seattle, WA—Amazon is taking another step into brick-and-mortar territory with the launch of Counter, another in its series of package pickup service. At present, the U.S. launch is inside Rite Aid drugstores, but the e-tail giant says it’s targeting both small to mid-size businesses and large chains.

The U.S. Counter pilot—already underway in Italy and the UK—was  launched in 100 Rite Aid stores, and joins Amazon’s Locker program in offering customers an alternative to home delivery. Lockers are already located in many Whole Foods stores, an Amazon-owned company.