Los Angeles, CA—Singer and actress Jennifer Lopez (left and below) wore Le Vian diamond hoop earrings and rings leaving the MTV Studios and while out and about in New York City on July 31, as it was announced that she would be the 2018 recipient of the Michael Jackson Video Vanguard Award: 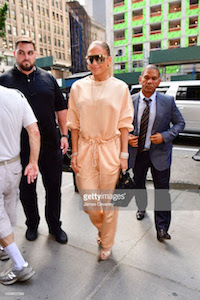 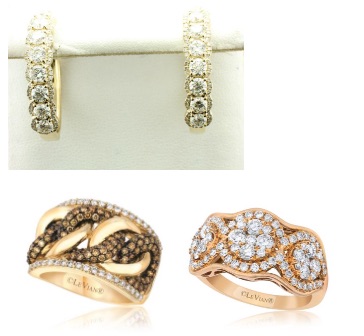 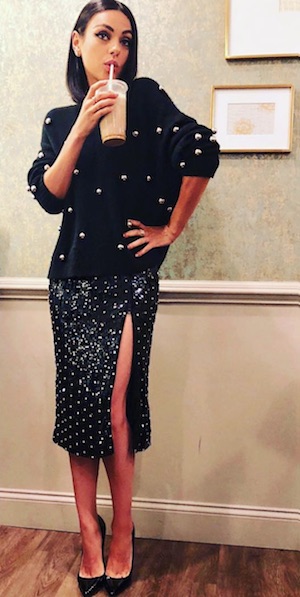 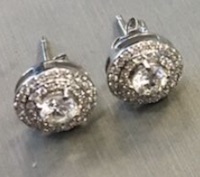 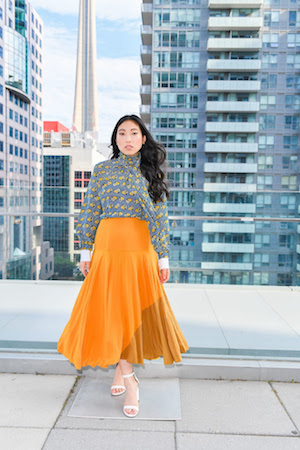 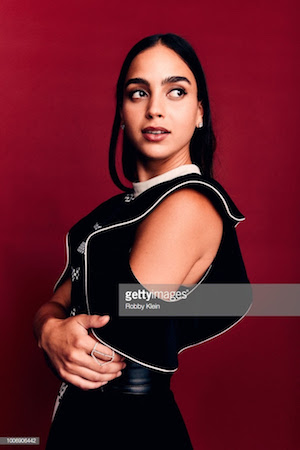