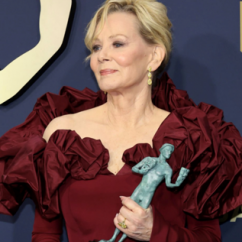 The 28th Annual Screen Actors Guild Awards took place Sunday evening, February 27 at the Barker Hangar in Santa Monica, CA. The awards, honoring the best performances in film and primetime TV, were held in person for the first time in two years.

Janina Gavankar (below, Image Lisa Nik)) wore Lisa Nik diamond stackable bands, bracelets and asymmetrical earrings to the Sag Awards. The Pieces are part of the new Sparkle Collection focusing on diamond statement pieces. Janina is currently acting in The Morning Show, and Big Sky. She was Ben Affleck’s co-Star in the film The Way Back. She has been recognized as one of the best dressed from Sunday night's event. 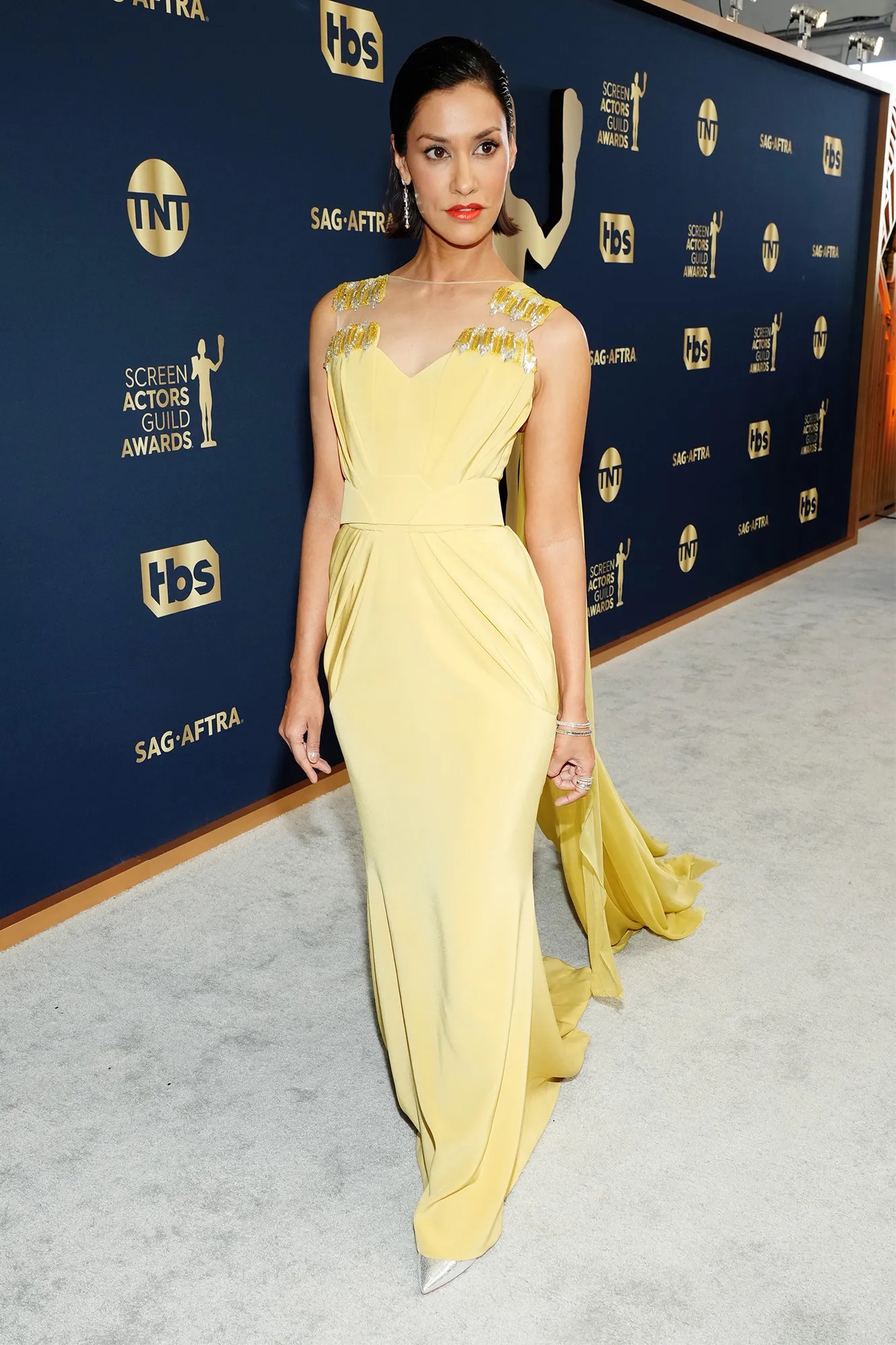 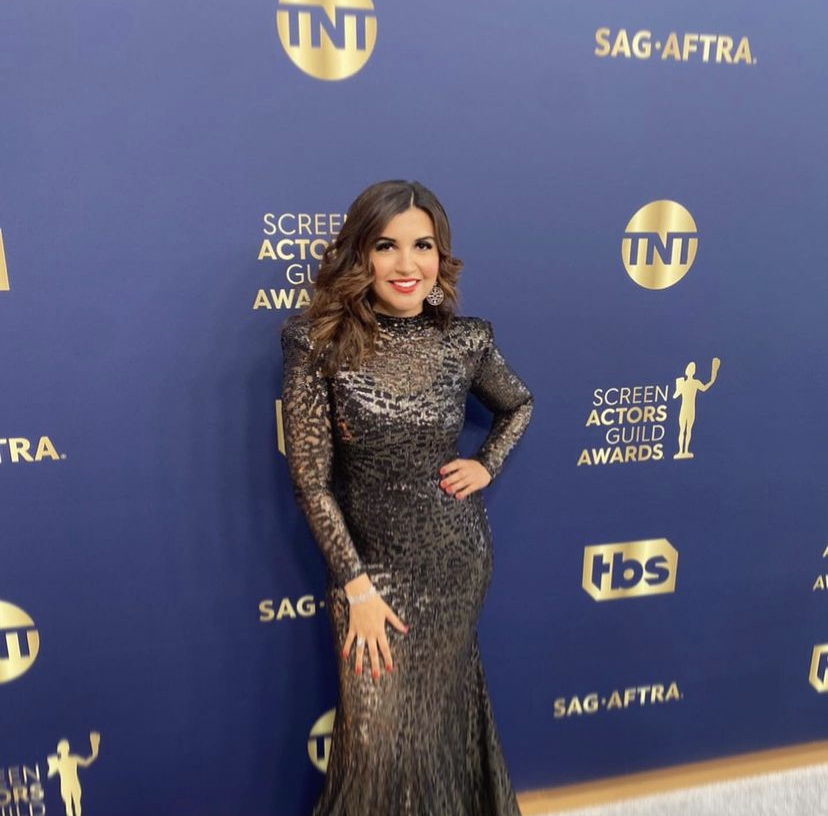 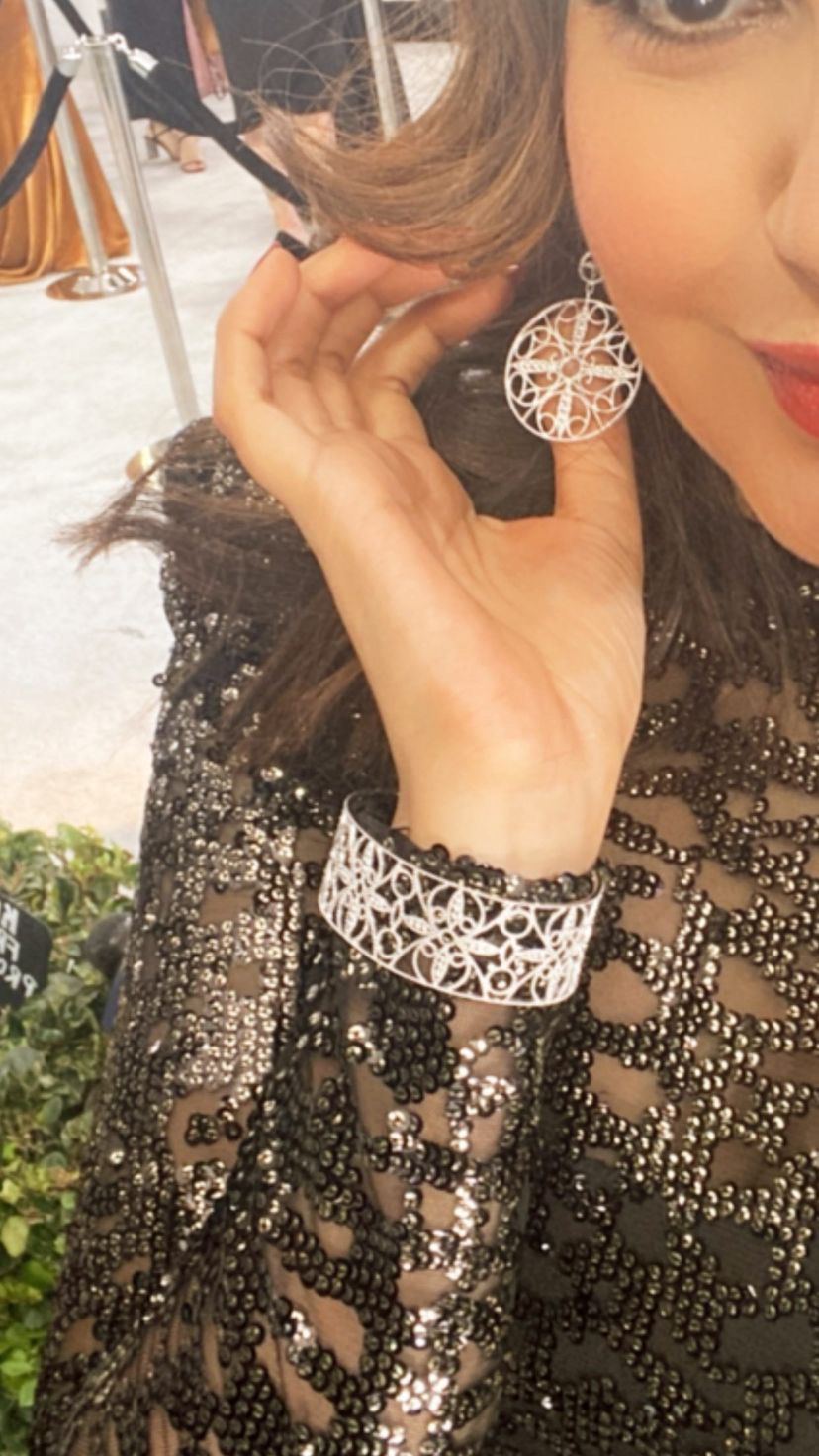 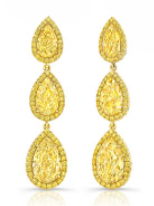 Earrings and ring from Rahaminov, above and below top. 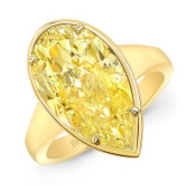 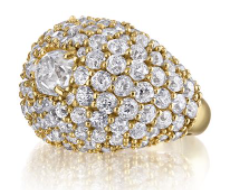 Next article:
The Essential Guide to Jewelry Store Layouts