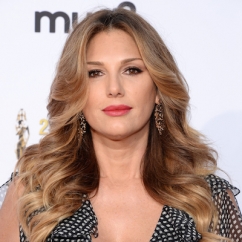 Familiar Brands At The AMA’s And Other Events 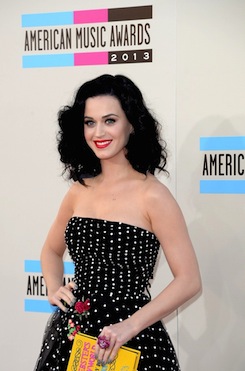 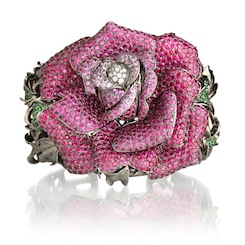 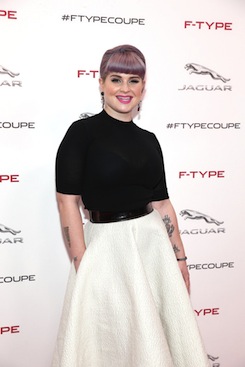 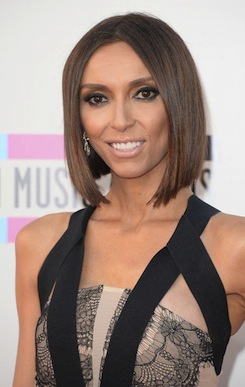 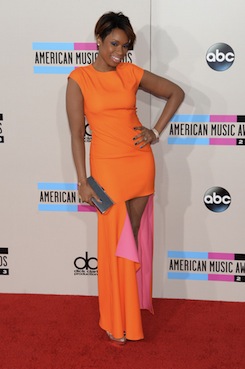 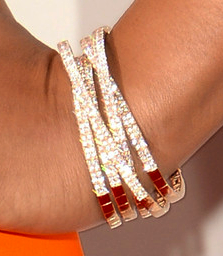 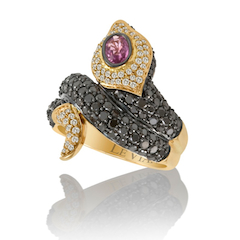 Jennifer Hudson wore this Le Vian bracelet, above, and Giuliana Rancic wore this snake ring from the brand, right. 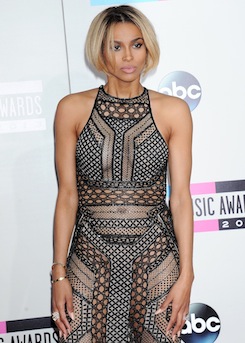 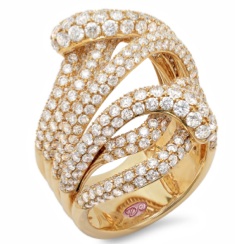 Ciara, left, wore this Demarco ring, center, to the AMAs. At right is a closeup of the Sethi Couture earrings worn by Daisy Fuentes, top of page.

Los Angeles, CA--Actress Bar Paly wore an Antonini ring at the 2013 GQ Men Of The Year Party at The Ebell of Los Angeles on November 12. Meanwhile, bombshell Dita Von Teese wore Carla Amorim earrings at the launch of her fragrance at the Fred Segal Store in West Hollywood on November 22, 2013. 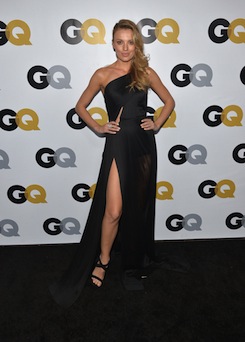 Quebec, Canada—As Hunger Games: Catching Fire premieres worldwide, Quebec jewelry artist Claudio Pino gets his first big screen close-up at the hands of Stanley Tucci: literally. Tucci’s flamboyant and charismatic character, Caesar Flickerman, wears two Pino rings throughout the movie, flaunting them in every screen appearance and offscrean during interviews with co-star Jennifer Lawrnce who plays Katniss, and in all of the movie’s promotional posters.

For over 15 years, Pino has been dedicated exclusively to jewelry design, particularly one-of-a-kind rings. Best described as a jewelry sculpturist, his collections unify kinetic movement with colors, metals, and stones to redefine traditional concepts of how rings should look. His personal star continues to rise, having enchanted collectors during Aaron Faber Gallery’s “Jewelry Artists of Quebec” exhibition in 2012, which earned him a position in this year’s “Out of this World!: Jewelry in the Space Age” exhibition at Forbes Galleries. His book, Pino: The Power of Rings, sold out immediately on its first release, and will have a second release on December 15, 2013. 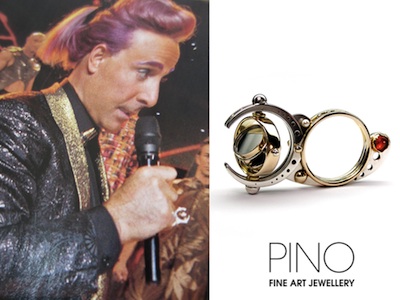 Collectors can request his work through the Aaron Faber Gallery in New York.