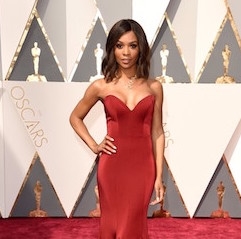 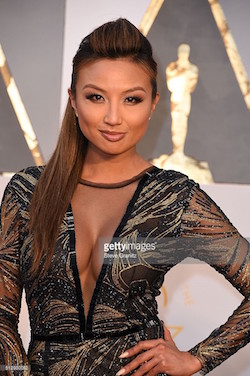 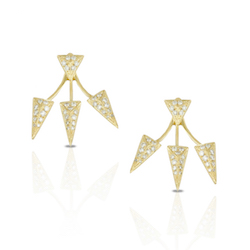 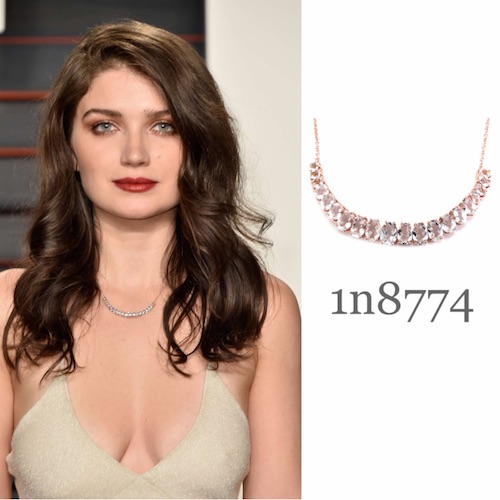 Above: Eve Hewson, daugher of U2's Bono, in MeiraT. Below, the brand also dressed Holland Roden. 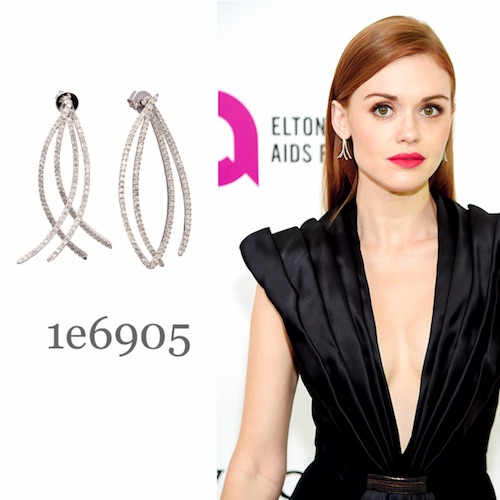 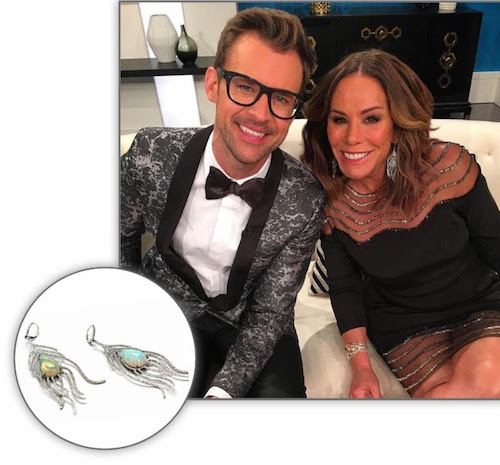 In Davani: Melissa Rivers (above) and Layla Alizada (below). 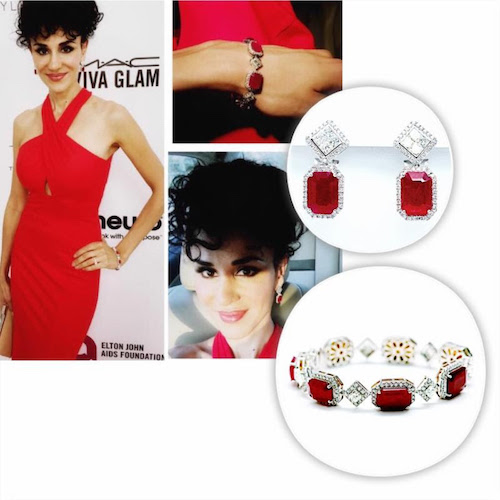 Please also note a correction from last week’s edition: in the below photo of Zendaya, we inadvertently forgot to credit her earrings from Harry Kotlar in addition to her jewelry from Supreme Jewelry: 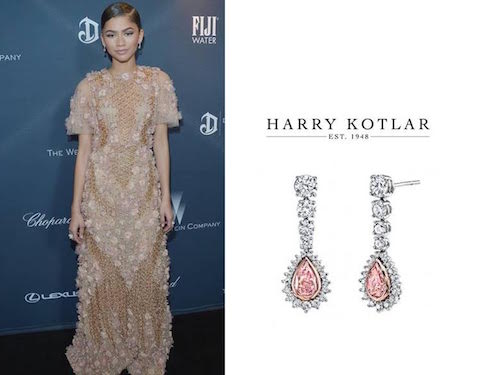 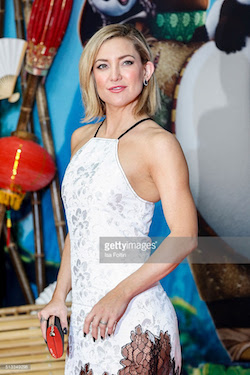 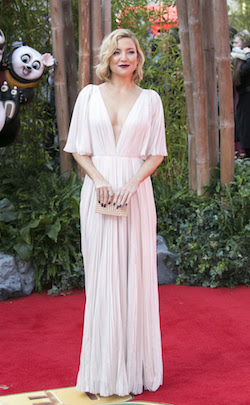 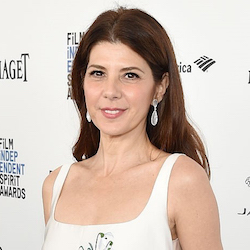 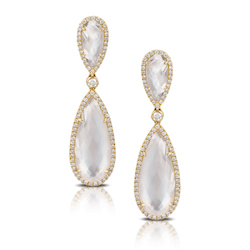 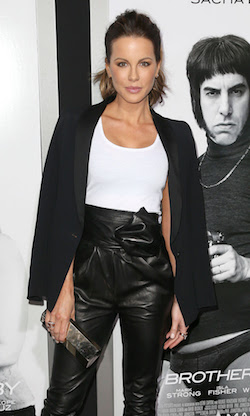 Rihanna wore a Le Vian Blueberry Sapphire and Vanilla Diamonds necklace on stage at the BRIT Awards 2016 at The O2 Arena on February 24 in London, England: 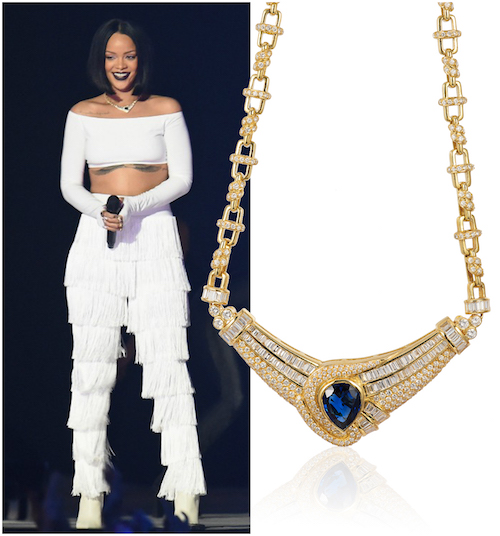 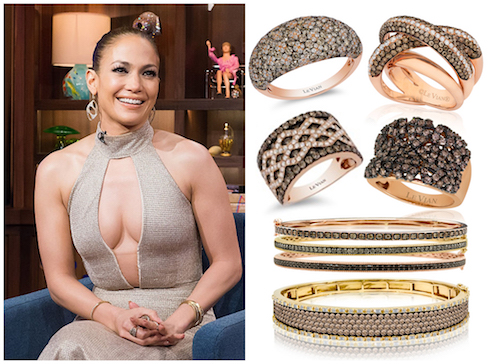 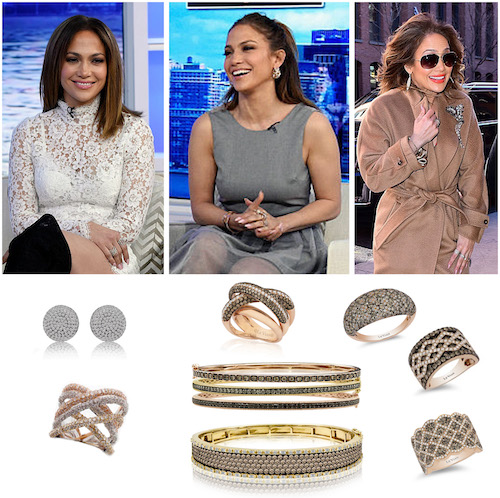 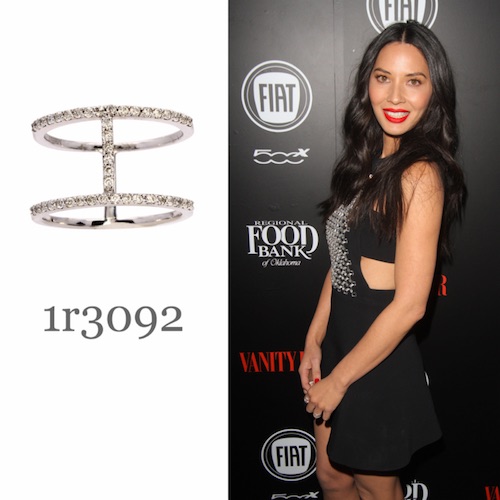 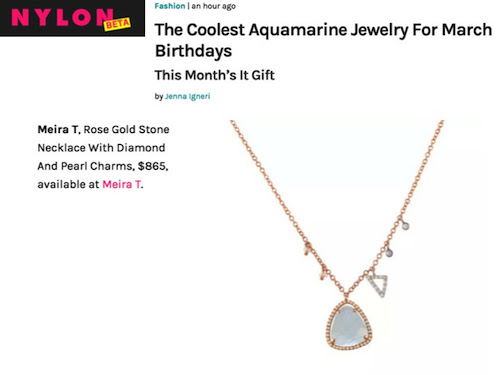 Next article:
The Growth Of Digital Search Engine Marketing For Co-Op Advertising