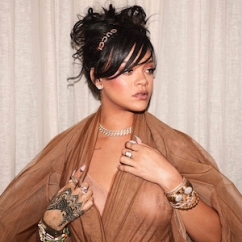 Rihanna in Le Vian and Harry Kotlar At Coachella

Coachella, CA—Most women would not wear diamonds to an outdoor music festival, but when you’re Rihanna, you can wear anything you want. The superstar singer wore Harry Kotlar diamond earrings, bracelets and Le Vian diamond rings to Coachella: Weekend One on April 15. She also wore a Le Vian diamond ring on her Instagram story about the festival’s first weekend. 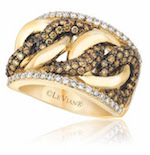 Rihanna wore a Le Vian diamond ring and Harry Kotlar rings and earrings to Coachella, above, and 'grammed about it in Le Vian, below: 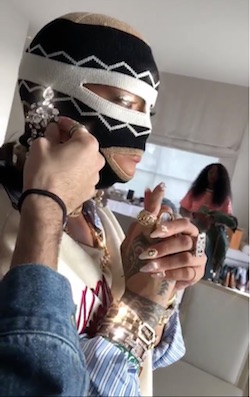 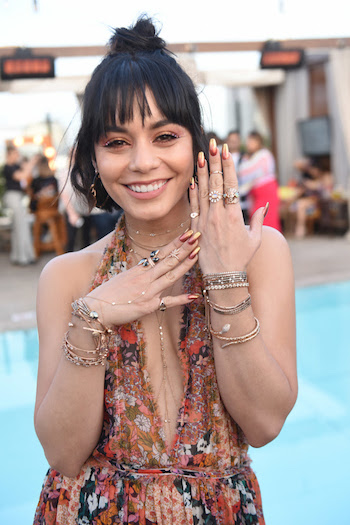 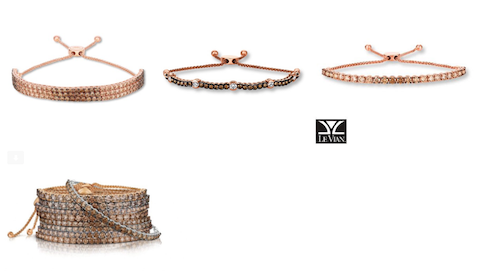 Vanessa Hudgens, above, and Gwen Stefani, below, pile on the Le Vian jewelry. 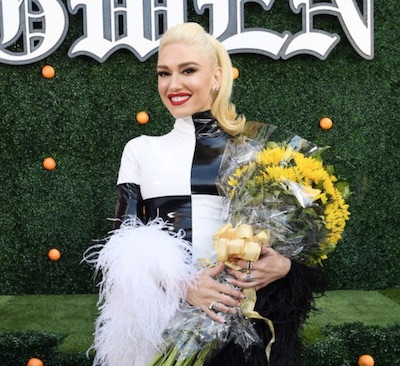 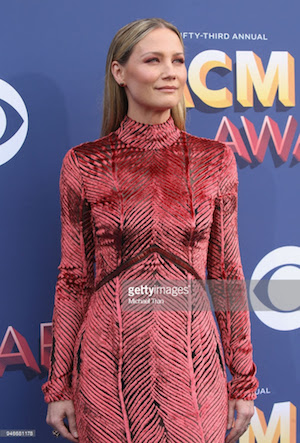 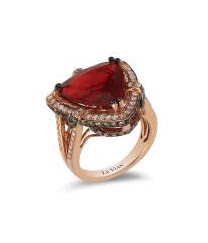 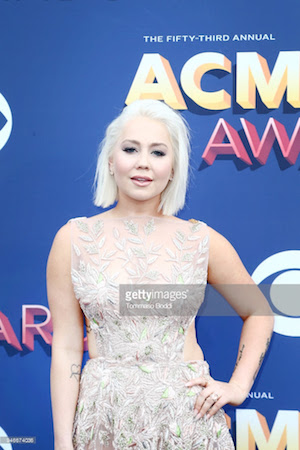 Carly Pearce, Maren Morris in Hearts On Fire At CMA’s

Las Vegas, NV—Maren Morris (below top) wore a Hearts On Fire diamond cuff for her performance during the 53rd Academy of Country Music Awards, and Carly Pearce (below bottom) wore Hearts on Fire diamond earrings and ring. 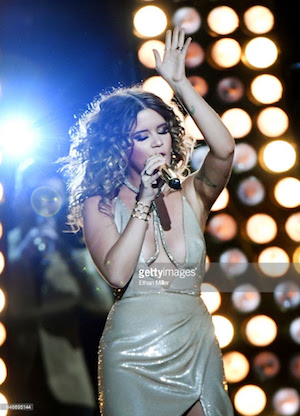 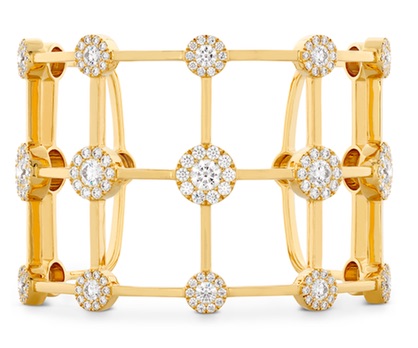 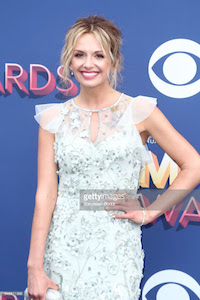 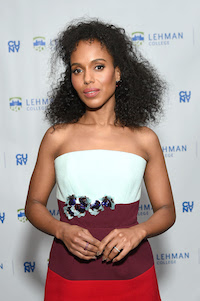 Philadelphia, PA—Jason Kelce, the colorful center for the NFL’s Philadelphia Eagles, wore rings by CLIQ Jewelry when he got married April 14 in Philadelphia. He and his bride, Kylie McDevitt, both exchanged rings locally made by CLIQ, which also is headquartered in Philadelphia. CLIQ is the new name of Superfit Inc.’s product line.

Kelce, who wears #62 for the team, has embraced his adopted hometown with gusto. For the Eagles’ victory parade following their Superbowl LII victory (41-33) over the New England Patriots, Kelce dressed in full Mummers regalia and delivered an impassioned speech on the famous “Rocky” steps of the Philadelphia Museum of Art. (The Mummers string bands and their colorful costumes are an iconic part of Philadelphia culture.) 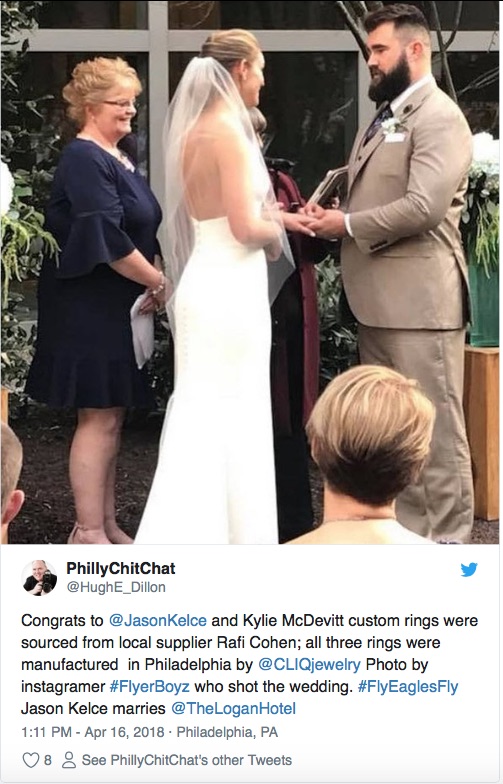 CLIQ, meanwhile, has made rings for other athletes, notably former Philadelphia Phillies second baseman Chase Utley, and renowned NFL quarterback Brett Favre—who incidentally has been to the City of Brotherly Love himself recently. He was invited by coach Doug Pederson to give the Eagles a pep talk prior to Superbowl LII, which the Eagles won 41-33 over the New England Patriots. Pederson was Favre’s backup quarterback on the Green Bay Packers, just as the Eagles’ Superbowl-winning quarterback Nick Foles was the backup for the Eagles’ injured starter Carson Wentz.