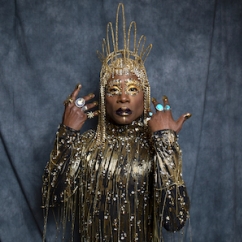 New York, NY—It’s New York City society’s biggest night to see and be seen, especially for the fashion industry crowd. The annual Metropolitan Museum of Art’s Costume Institute Gala—known around town as the Met Gala (or the Met Ball)—is not only the museum’s biggest fundraiser but it is the social event of the season, if not the year. Every year the event theme reflects the Costume Institute’s current exhibition, which opens in conjunction with the event. Last year it was Catholicism (with the exhibit featuring everything from ecclesiastical-inspired fashion to examples of exquisite embroidery on ancient papal miters).

This year’s theme was “Camp: Notes on Fashion,” which celebrates the eccentric aesthetic in fashion (think Carmen Miranda’s famous fruit bowl or some of Lady Gaga’s getups). The theme led to some very, shall we say, interesting red carpet looks, but in particular we were thrilled to see so much color in both dress and jewels. Three well-known brands, Oscar Heyman, Harry Kotlar, and Le Vian, were well represented on the red carpet. Billy Porter (top of page), who made fashion history with his tuxedo gown and Oscar Heyman jewels at the Oscars in February, rocked Oscar Heyman again at the Met Gala. He wore a platinum and turquoise ring surrounded by diamonds, and an 18k yellow gold ring with a yellow sapphire surrounded by blue sapphires and diamonds. 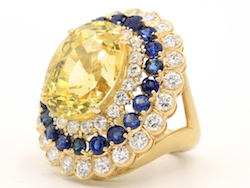 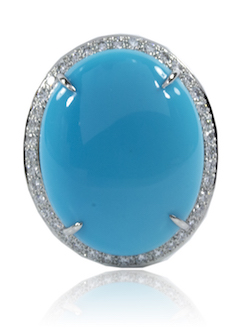 Billy Porter wore these Oscar Heyman rings to the Met Gala, above.  His famous tuxedo gown--also accessorized with Oscar Heyman jewels--made history at the Oscars in February. 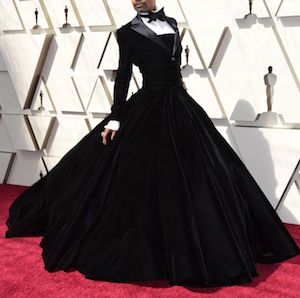 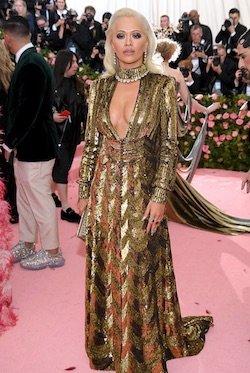 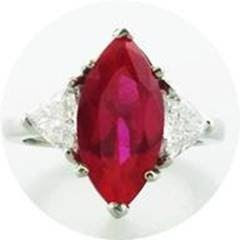 Rita Ora, above, and Cara Delevigne, below, and their Harry Kotlar pieces. 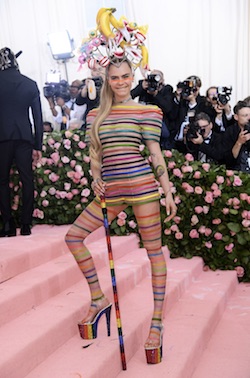 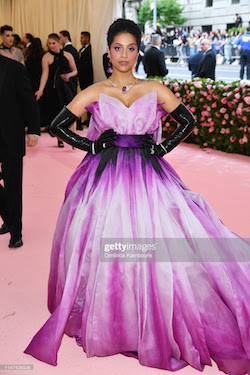 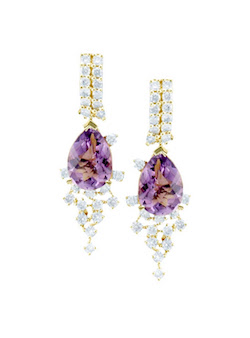 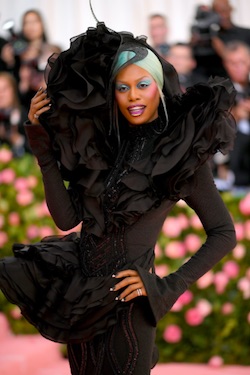 Hearts On Fire At The Billboard Music Awards And More 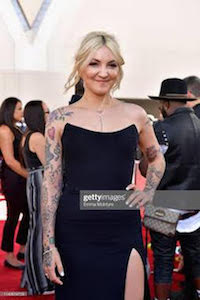 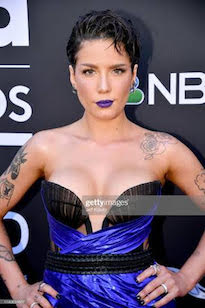 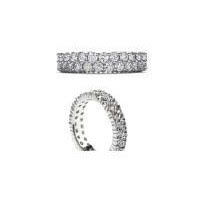 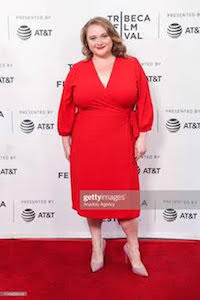 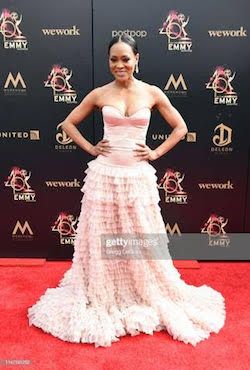 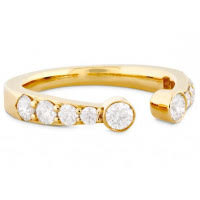