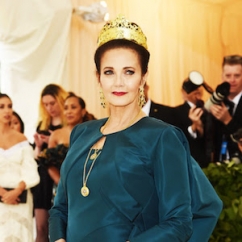 New York, NY—Lynda Carter, the original Wonder Woman, took the red carpet by storm at the Met Ball on May 7, adorned in Alex Soldier's Star of David pendants and a regal gown designed by Zac Posen.

The Met Gala red carpet is to the fashion industry what the Oscars are to Hollywood. The gala, always the first Monday in May, raises over $10 million each year for the Metropolitan Museum of Art's Costume Institute, and the event always has a theme that guests are expected to represent in their attire. This year’s theme was "Heavenly Bodies: Fashion and the Catholic Imagination," which Carter delivered her own unique interpretation of this year's theme of by wearing Alex Soldier's Star of David pendant. The Star of David is the generally recognized symbol of modern Jewish identity and Judaism. 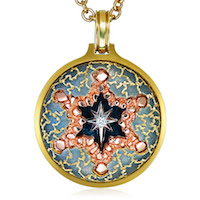 Alex Soldier's Star of David features details denoting special symbols attributed to the Jewish culture. The upper surface is decorated with a special finish resembling dried sand in the desert for the story of Exodus. It also contains the Hebrew word chai (“life”) and the white diamond is placed in the center of the a star to illuminate and guide one's path in life. A special mirror in the background enhances the depth effect of the structure. The 26-mm pendant, in 18k rose, yellow and white gold and handmade in New York City, functions as an amulet for good luck and protection. It includes an 18k gold 18-inch (457 mm) chain and retails for $4,100. 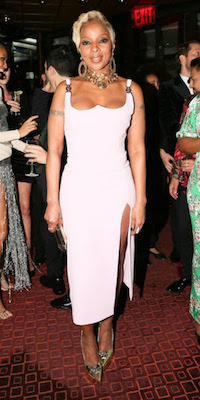 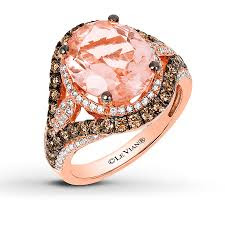 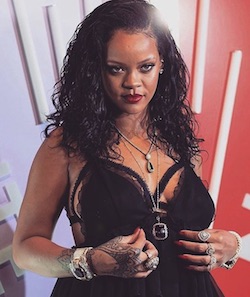 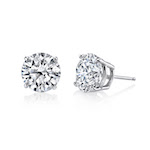