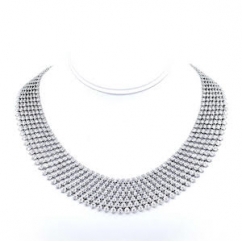 Le Vian: Who Wore It Best?

Hollywood, CA—Le Vian’s massive $2 million diamond collar (64 ctw, left) made an appearance on three different celebrity necks. The piece, whose construction features each round brilliant diamond carefully hinged for fluidity, was worn by Camila Cabello, Ariana Grande, and Jennifer Garner to various events in and around Hollywood.

Camila Cabello wore it to the 62nd Annual Grammy Awards: 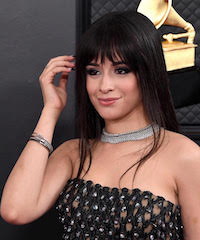 Ariana Grande wore it to the MTV Movie Awards: 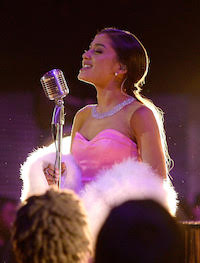 Jennifer Garner wore it to the Save the Children Celebration: 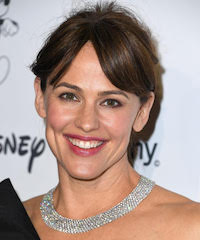 Separately, Jennifer Lopez and Shakira created quite a controversy with their Super Bowl halftime dance performances, but leave it up to J. Lo to make even the trip into the game an event. On her arrival, she rocked a special edition commemorative Le Vian Chocolate Diamond necklace in the shape of a football. The pendant is limited to 200 pieces and is available exclusively at Kay Jewelers for $2,499. 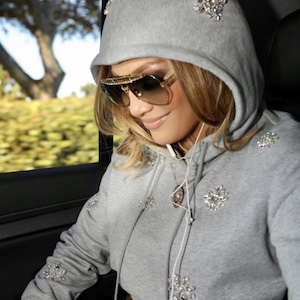 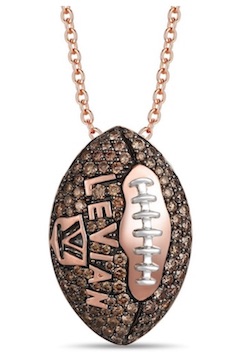 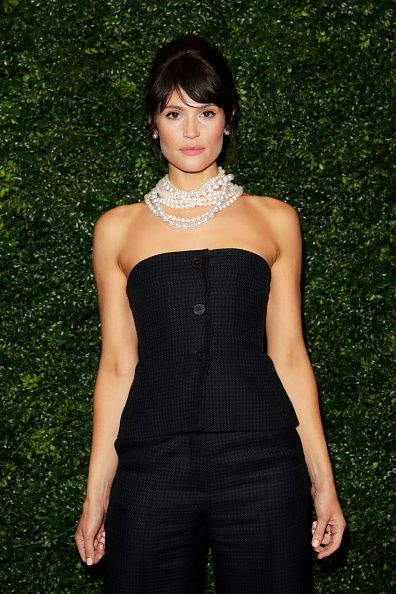 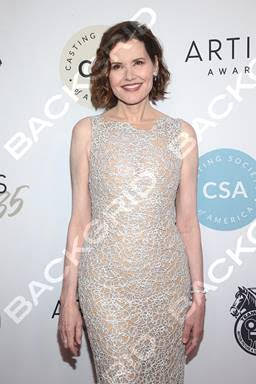 Separately, actress Sarayu Blue wore Hearts On Fire’sTriplicity open bezel diamond band set in rose gold to the premiere of Netflix’s To All The Boys: P.S. I Still Love You, on February 3 in Los Angeles, CA: 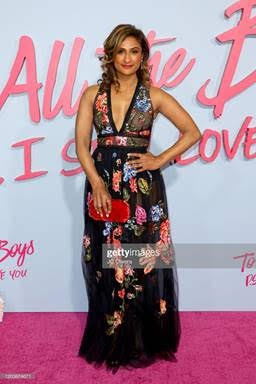