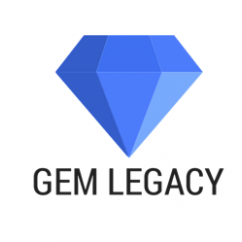 Founding members of the advisory council are Niveet Nagpal, president of Omi Gems and Omi Privé, and Jonathan and Brecken Farnsworth, owners of Parlé Jewelry Designs. Council members are dedicated to sharing Gem Legacy's mission and inspiring the industry to give back at the source. They serve as ambassadors for Gem Legacy and advocates for Gem Legacy’s initiatives. The expanded council will endeavor to enroll new partners and collaborate with industry organizations and businesses to form alliances with Gem Legacy.

“The expansion of the Gem Legacy advisory council is an exciting step forward for our industry, for Gem Legacy, and for the communities and businesses the organization supports,” says Ben Smithee, CEO, The Smithee Group, who serves on Gem Legacy’s board of directors, responsible for day-to-day decision making at the nonprofit. “Our new advocates will lead the charge for a unified movement to support the communities that serve as the foundation of our industry.”