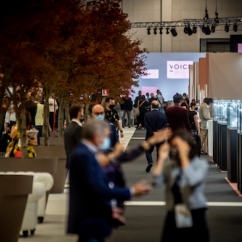 Vicenza, Italy—Yes, a live jewelry show can be pulled off in a pandemic.

The Italian Exhibition Group debuted a “new normal” for jewelry shows with VOICE, which was held in Vicenza from September 12-14. In just two months, IEG devised an entirely new format that successfully blended both online and in-person events. It was the first major gathering of the industry since the lockdowns began around the world last March.

VOICE featured a full program of events including seminars, conferences and talk shows with 370 companies, 100 authoritative speakers, and more than 600 business matching meetings. About one-third of the events were online, including “virtual buyers’ rooms” and over 3 and a half million viewings in total on the show’s digital channels.

The in-person event, held at the Vicenza fairgrounds as usual, followed extremely strict protocols for safety. Northern Italy emerged as one of the worst COVID-19 hotspots in the world, with more than 5,000 cases a day at its peak in March and April, but by June its caseload was down to under 200 per day, where it remained throughout the summer, although cases have begun to tick up again recently in Europe, including Italy. 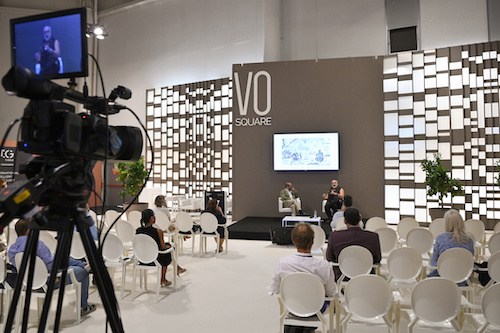 The fair’s ongoing collaboration with CIBJO promoted sustainability as the flywheel for growth, especially in this particular historical moment. Additionally, all the Italian national category associations were in attendance, as were various government officials. And new generations of jewelers, represented mainly by women, emphasized education and training to guarantee for the know-how of Made in Italy remains alive.

Watch a brief video from the show here. 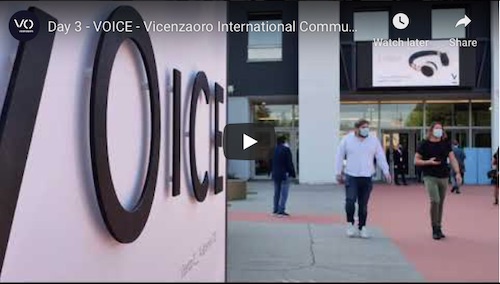