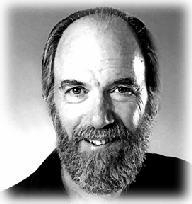 Robbins, a second-generation jeweler, was the son of Leo and Sylvia Robbins, who opened their eponymous store in 1949 at the corner of Eighth and Walnut Streets, in Philadelphia’s jewelry district.

The business later expanded to five locations, and Jerry Robbins became not only an icon in the city’s Jewelers’ Row district, but also a fixture on television in the Philadelphia market for his catchy “Rocks At Robbins” commercials for the chain, each named for its specific location. “Our Name is Our Address” was the company tagline when it had five stores in the Philadelphia area. Robbins himself sang in the commercials, and famously sported a diamond clipped into his signature bushy beard. 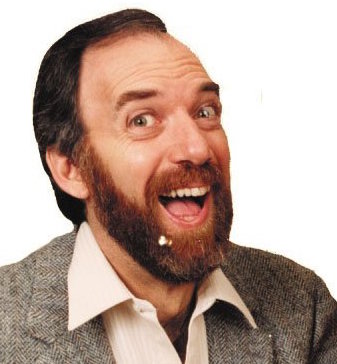 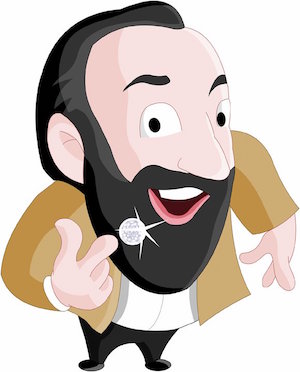 Jerry Robbins was famous for the diamond in his beard, which also became his signature cartoon portrait.

The economy took its toll on the business, however, and today the only remaining Robbins location is in Delaware. Run by third-generation jewelers Jason and Gordon Robbins, the store, which goes by Robbins Diamonds rather than its location, is an innovative leader in engagement rings, using a self-service model where non-precious prototype rings are out in the open and customers try on different styles, then place an order for their “real” ring to be custom made. 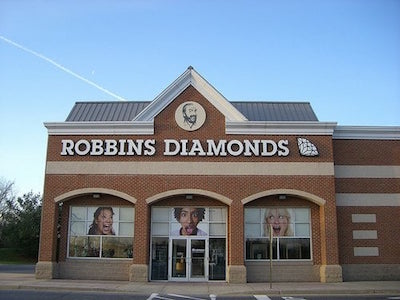 Fellow Philadelphia jeweler Jeff Barsky offered this tributed on Robbins’ Facebook page: “Your business savvy brought our Jewelers Row area up to a positive level and created a fun, competitive nature in selling diamonds and fine jewelry. You will be missed and always thought of as a mensch.”

Robbins loved the city of Philadelphia almost as much as his family and his diamonds. An avid photographer, he frequently captured both the beautiful and the gritty sides of his beloved hometown with his camera lens. Later, in his retirement in Florida, he also frequently photographed nature scenes. 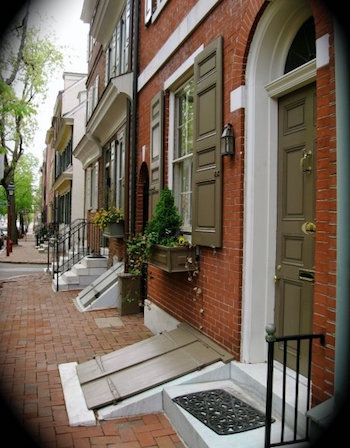 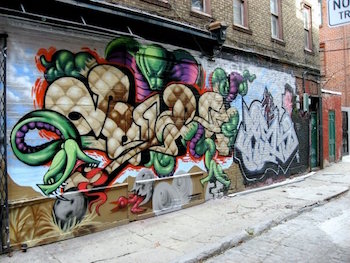 The pretty and the gritty sides of Philadelphia, as seen through Jerry Robbins' camera. Below, a nature scene he photographed. 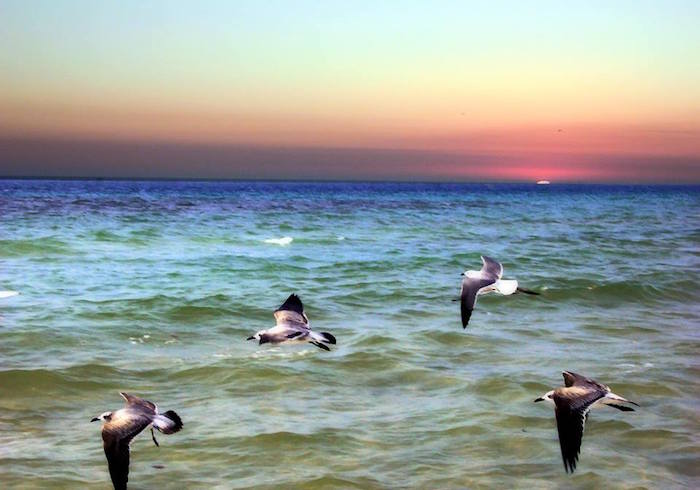 Robbins is survived by his wife, Dena, sons Jason (Mindy) and Gordon (Skosh), grandchildren Allison, Ian, Julia, Maxine, Rayna, and Jacob. He was predeceased by his son, Eric, and grandson, Maxwell.

In lieu of flowers, the family requests donations in Robbins’ memory be made to Birthright Israel.

Next article:
How To Deal With Shopping Cart Abandonment And Close The Sale Online