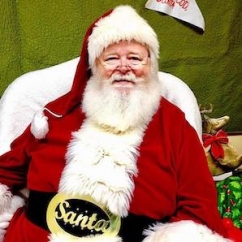 Johnson was born in Villa Rica, GA, grew up in Atlanta, and graduated from Georgia State, where he was a member of the Phi Kappa Phi fraternity. He opened Edward-Johns Jewelers in 1979, running the shop with his daughter, Jana Johnson-Barry, for 27 of the store’s 42 years. During that time, he was active in the jewelry industry, serving as president of the Georgia Jewelers Association and being named Georgia Jeweler of the Year.

Johnson also was very active in his community and passionate about education. He served on the Cobb County Board of Education for 12 years before retiring in 2008.

The Marietta Daily Journal says that after retiring from the school board, Johnson remained involved with local schools, offering advice and support. He was active in other community organizations as well: serving in Kiwanis at the district and international levels, and being honored with multiple awards from the organization. He chaired the east Cobb division of the Cobb Chamber of Commerce, and was a past president of the Cobb County YMCA. Johnson was named an East Cobb Citizen of the Year.

Johnson was an avid fan of both the Atlanta Braves baseball team and Atlanta Knights minor league hockey team, and attended nearly every football and basketball game at Pope High School in Marietta.

White haired and bearded, Johnson was somewhat renowned for a passing resemblance to Santa Claus (top image). He played it up, dressing up as Santa for the store at the holidays, and also played the role in the community for foster children and for the local high school’s annual Christmas production.

Johnson is survived by Anna, his wife of 50 years, son Jerad and daughter Jana, and seven grandchildren. 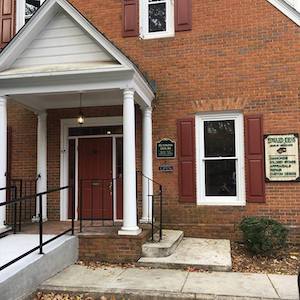 A memorial date is in the works. Plans are to hold it outdoors at Pope High School stadium to accommodate the many community members who will want to attend, his son told the MDJ.

Next article:
Gold, Silver, Platinum Prices All Down To Close Out February