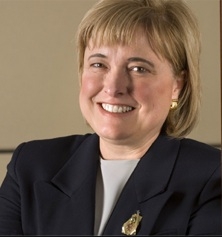 Carlsbad, CA—Donna M. Baker, president and CEO of GIA (Gemological Institute of America) resigned abruptly last week due to differing views on the direction of GIA. The GIA Board of Governors made the announcement June 6. At the board’s request, its chair Susan M. Jacques, president and CEO of Omaha, NE-based Borsheims Fine Jewelry and Gifts, will be interim president and CEO while the board conducts a search for a new top executive.

No further details were available at press time, including where (jewelry, academia, business, or association management) the board might recruit the next GIA president.

New York, NY—Certified polished diamond prices were flat in May. U.S. jewelry retail sentiment has improved due to rising consumer confidence, better employment numbers, and bullish real estate and stock markets. But weakness in other markets has influenced the loose diamond environment, and trading in diamonds was cautious during the Las Vegas shows. Though slow, diamond trading at the shows was in line with expectations.

The mood in Las Vegas was positive overall. The shows signaled steady U.S. retail jewelry demand, which has boosted predictions for the second half of the year. Far East and Indian markets remain cautious; the U.S. continues to be the mainstay of the global diamond and jewelry market.

Diamond prices in most sizes have been stable during the first five months of the year, while 0.30-carat stones increased by 8.7 percent on rising Far East demand for these goods.

The RapNet Diamond Index (RAPI) for one-carat certified polished diamonds fell 0.1% in May. The RAPI for 0.30 carat rose 2.1%, driven by steady demand for affordable, commercial diamonds. The RAPI for 0.50 carat declined 0.1%, and RAPI for 3-carat increased 0.8%.

Rio Tinto: Diamonds Must Tell A Story To Stir Consumers

Las Vegas, NV—Rio Tinto unveiled the next phase of its "Diamonds with a Story" initiative with a presentation of four key diamond jewelry trends, or stories, during the JCK Show.

Bruno Sane, general manager of marketing for Rio Tinto Diamonds, said, "Diamonds With A Story is the umbrella signature of our global market development initiatives in both established and emerging markets. It is also recognizes that diamonds are not commodities, that every diamond has a story worth telling which consumers are keen to hear.”

The initiative was launched at JCK but also will be implemented in relevant formats in the Indian and Chinese markets in the next 12 months, he added.

Extensive consumer research conducted by Rio Tinto Diamonds in the United States led to the development of four stories, concepts, and ultimately collections that speak to a younger American consumer, one that cares about the ethics of her purchases. Titled Shaped by Origin, Cutting Impact, Mixed Medium and Color My World, the trends resulted in jewelry collections that address identified consumer desire for identifying the place of origin or the provenance of the diamond they buy and knowing that their diamond purchase is having a positive impact; for unique, differentiating designs and concepts that really set them apart; and having access to the attractive and luxurious world of natural color diamonds.

Zoltan David, Casa Gi, and Shelly Purdy were the designers for the Shaped by Origin group. Phyllis Bergman and Alexandra Hart created the Cutting Impact group. Both highlighted the ethical origins of Rio Tinto’s diamonds and ways the company gives back to indigenous peoples where it mines. 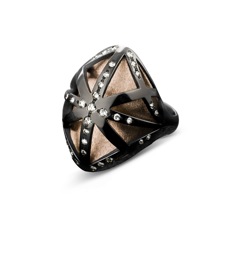 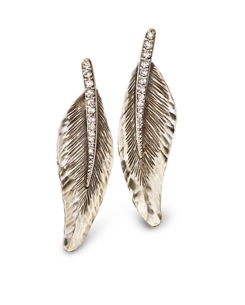 The program provides the trade with point of sale material including brochures, videos, and training programs that can be customized. The Mixed Medium and Color My World collections emphasize fashion—especially the nontraditional look Millennial consumers covet. Mixed Medium designer Kara Ross incorporated concrete into her design of silver and diamond, explaining how she juxtaposed the most valued of gemstones with “the lowest of the low—a concrete sidewalk, something we walk on every day.” Color My World designers included Kristin Hanson and Joan Park. 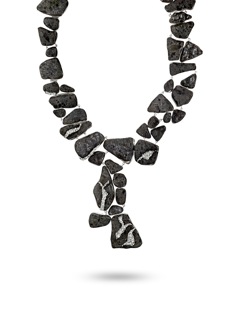 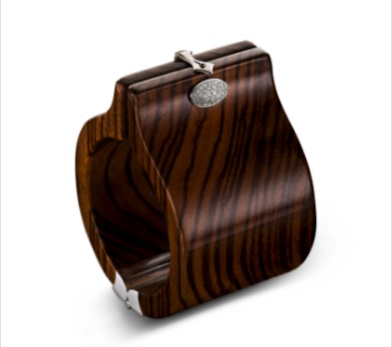 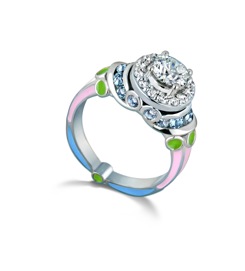 Rebecca Foerster, manager of Rio Tinto Diamonds’ U.S. representative office, said, "While the United States is a mature market for diamonds, it is a market that is constantly evolving and we are excited by how well the 'Diamonds with a Story' platform is resonating. This appetite for innovation is good news for miners, manufacturers, retailers and ultimately the consumer.”