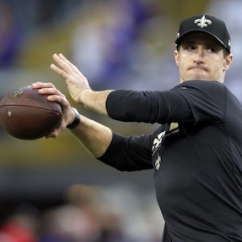 San Diego, CA—Drew Brees (left), famed quarterback of the New Orleans Saints NFL team, has won his lawsuit against a California jeweler, albeit for less than he asked.

Brees and his wife, Brittany, sued La Jolla, CA jeweler Vahid Moradi of CJ Charles Jewelers over the value of a collection of colored diamond jewelry pieces the Breeses bought from him over the course of several years. At issue were appraisals for the pieces that the Breeses say were inflated. They paid about $15 million (total) for the pieces, which later were appraised, collectively, at about $6 million. The Breeses were seeking to recover $9 million, or the discrepancy between the two valuations. The suit awarded them $6.1 million.

The jeweler, who plans to appeal, said his markups were within industry norms, and also stressed that diamond “investment” value is meant to be viewed in the context of legacy pieces in a family, not as a financial vehicle. His attorney also alleges the appraiser the Breeses used deliberately downplayed the value of the pieces in order to win their business.

New York, NY—Mark Cohen, founder and designer of the J.J. Marco brand, died May 27. He was 63. News of his passing, on the eve of the Las Vegas jewelry shows, stunned the designer jewelry community.

Cohen founded the jewelry brand with his wife, Julianne Jaffe, in 1990. He served as its principal designer while Jaffe mainly handled the business aspects of the company. J.J. Marco pieces were sold by such prestigious retailers as Neiman Marcus and Saks Fifth Avenue, as well as upscale independent jewelers across the United States. 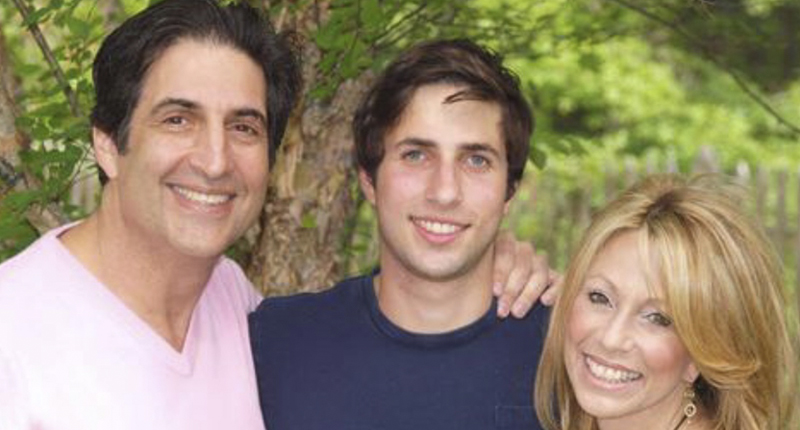 Cohen and Jaffe opened the J.J. Marco retail boutique on New York City’s tony Madison Avenue in 2005. He is survived by his wife and their two children, Stefanie and Jeremy. Jaffe will continue to operate the boutique.

Another Signet Motion Denied; Securities Lawsuits To Forge Ahead

New York, NY—A second request by Signet Jewelers to dismiss one of two claims in a shareholder lawsuit against it has been denied.

The securities fraud lawsuit accuses the jeweler of misrepresenting the health of its credit portfolio and allegations of a pervasive culture of sexual harassment. The jeweler initially sought dismissal of the entire lawsuit, but New York-based U.S. District Court Judge Colleen McMahon denied that motion in November of last year.

In May, Signet sought dismissal of the claims relating to its company culture, but Judge McMahon also denied the new motion, ruling that the jeweler’s company code of ethics promised investors one thing but its culture of discrimination and harassment was the opposite in practice. The case is still in pre-trial proceedings.

New York, NY—Tara Jewels LLC (formerly Fabrikant-Tara) has filed for Chapter 11 bankruptcy protection in the Southern District of New York. Tara Jewels (not to be confused with Tara Pearls, a different company) is at the bottom of a chain comprised of Tara Jewels Holdings, which wholly owns it and is in turn owned by Tara Jewels Ltd., based in SEEPZ in Mumbai, India.

Tara’s annual report presents the company as a leader in the industry and lists such notable clients as Blue Nile, Walmart, Helzberg, the various Sterling banner brands, and multiple overseas retailers. The company specializes in affordable diamond jewelry and recently entered the lab-grown diamond arena. It also created diamond jewelry under the banners of two high-end fashion designers well known for their bridal and formal gowns, Monique Lhullier and Zac Posen.