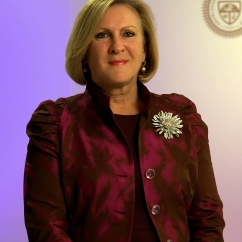 Hermosa Beach, CA--The Jewelers 24 Karat Club of Southern California has named its 2022 honorees, who will be recognized during its 78th Annual Dinner Dance and Gala, at the Millennium Biltmore Hotel in Los Angeles on October 1.

This year’s Excellence in Service honoree is Susan Jacques, president and CEO of the Gemological Institute of America. Jacques is active in several trade organizations, including the Jewelers of America Ethical Initiatives committee and the Jewelers Vigilance Committee board. She served as the honorary chair of the Friends of the Diamond Development Initiative, as a trustee of the Ethical Alliance, and on the boards of Jewelers of America, Jewelers for Children and the Omaha Chamber of Commerce.

The Lifetime Achievement Award honoree is Omi Nagpal, founder of Omi Gems in West Covina, CA. Armed with an engineering degree and just a few dollars in his pocket, Omi Nagpal immigrated to the US in 1975. He and his wife Preeti started in the gem business in 1978, which evolved into Omi Gems and Omi Privé. Nagpal has been a long-time member of the American Gem Trade Association serving from 1997-2003 as director and from 2005-2008 as vice president. He's also been a long-time member of International Colored Gemstone Association and the American Gem Society. 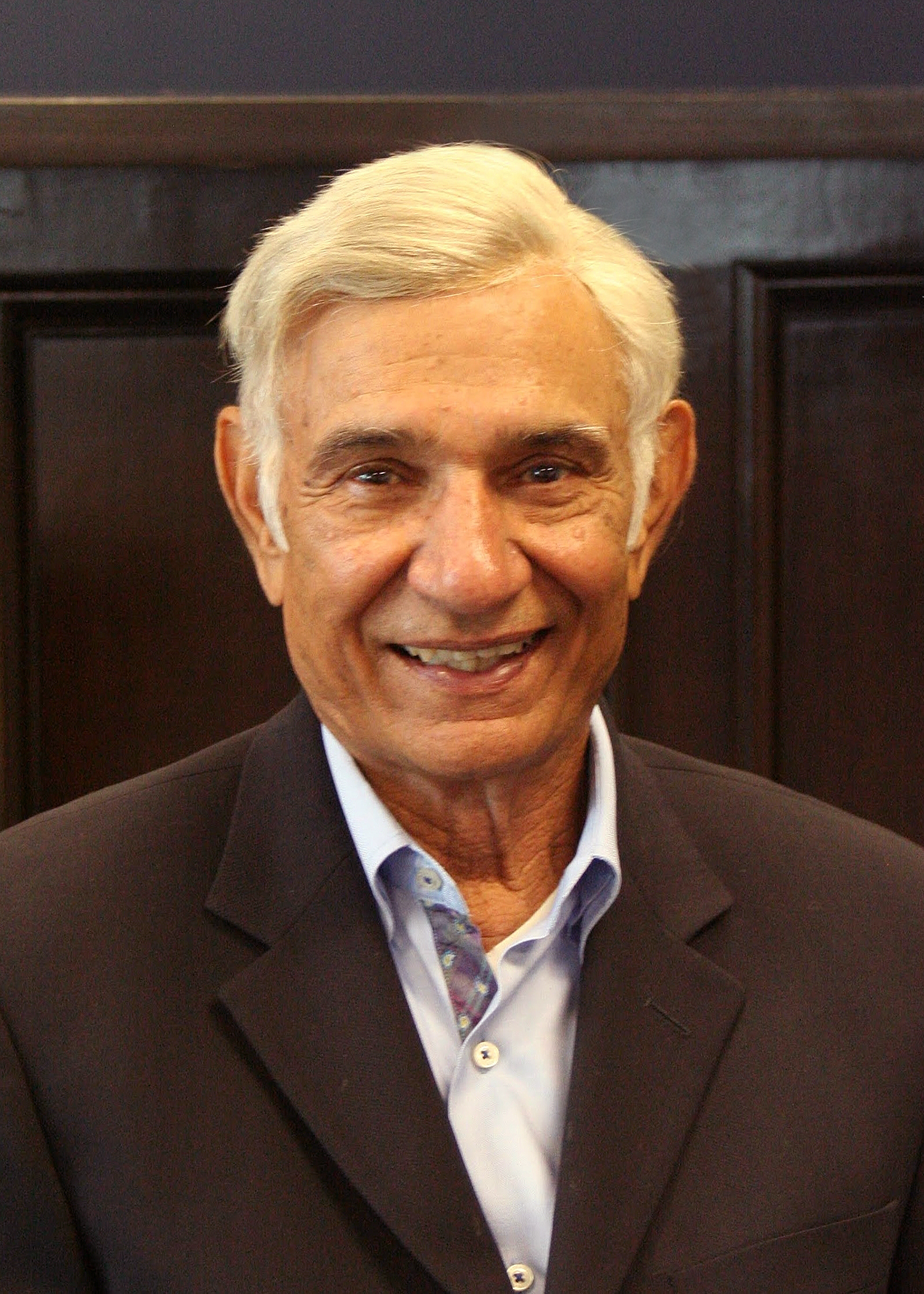 The Rising Star Award honoree is Tanya Parikh, owner of Janvier of Los Angeles, CA. Parikh is a 5th generation jeweler that comes from a long lineage of diamonds, gemstones and jewelry dating back to the early 20th century in Mumbai, India. Over the past decade she has worked for the family diamond and jewelry wholesale business and officially launched Janvier in January 2019. She holds a graduate gemology degree from GIA and BS degree from California State University, Fullerton. Outside of her business she enjoys networking and hanging with her "gem besties" from the Women's Jewelry Association, Los Angeles Chapter, where she served as president and currently sits on the National board. 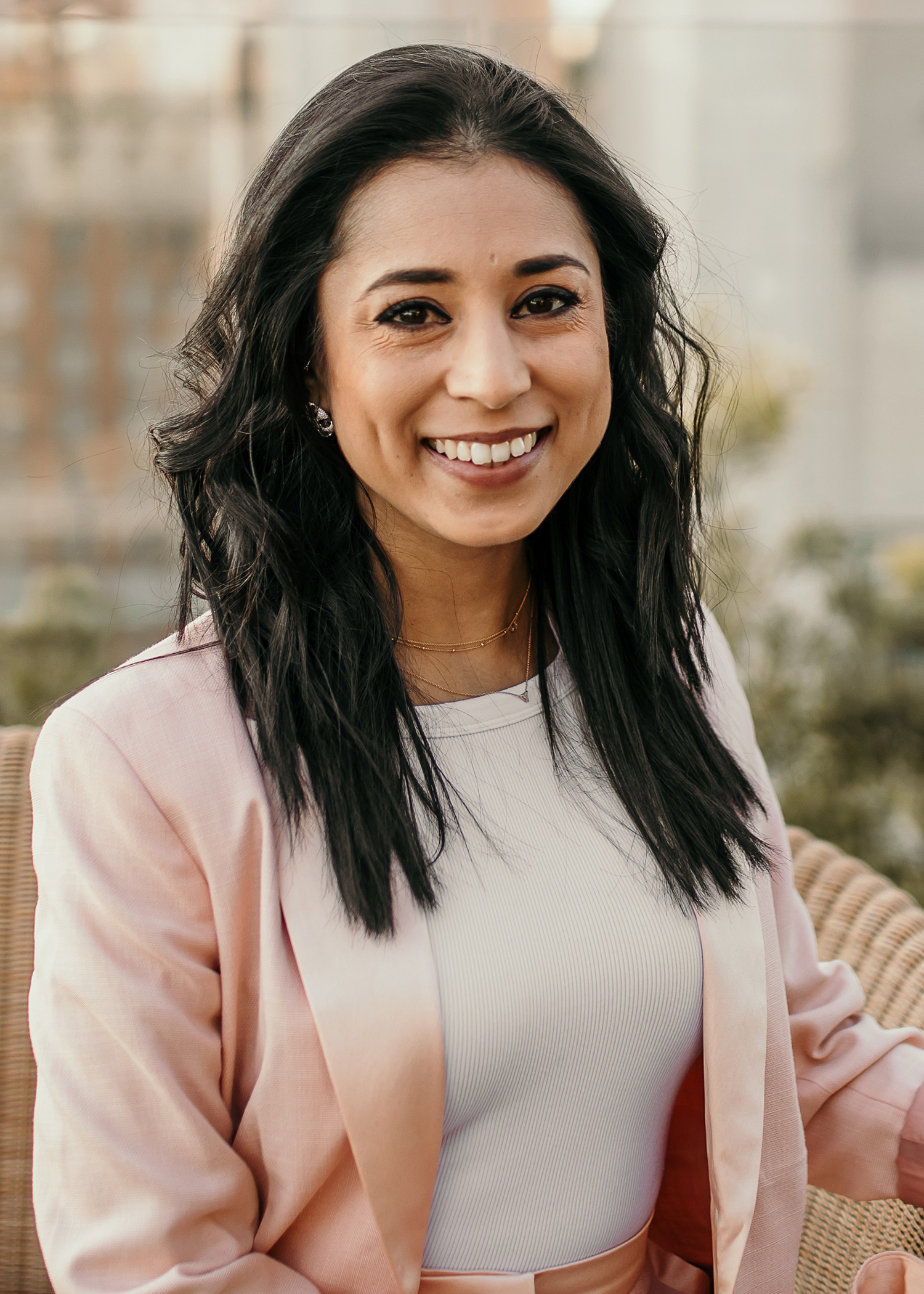 “After a two year hiatus, we are very excited for the return of the 24 Karat Club’s iconic Dinner Dance and this year’s slate of honorees are truly deserving people,” said Adam Graham, president of the Jewelers 24 Karat Club of Southern California. “Our members and longtime attendees of this event are in for an amazing evening of networking, recognition, and entertainment in the 24 Karat Gold Room at the Biltmore, so get your tickets early.”

For tickets, sponsorship and more information on the honorees please visit www.jewelers24kclub.com. The Dinner Dance and Gala is black tie optional.

Next article:
See The Retailers Who Made the ‘WatchPro Hot 100’