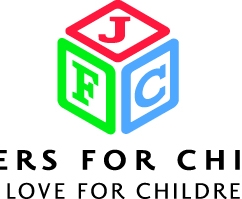 New York, NY--Jewelers for Children has completed its annual board of director elections and has added eight new directors and re-elected five, as of October 1. Alan Zimmer, president and CEO of Reeds Jewelers in Wilmington, NC was re-elected as chair for another term.

“It’s an honor to continue to serve as the chair of Jewelers for Children and continue the amazing work of this organization and our entire industry, Zimmer said. Our board of directors is truly an amazing group of dedicated individuals who work tirelessly to support our mission.”

Jewelers for Children was founded in 1999 by the U.S. jewelry industry with the mission of helping children in need. Since its inception, JFC has donated more than $60 million to programs benefiting children whose lives have been affected by illness, abuse, or neglect.

Previous article:
How To Connect with Your Jewelry Customers and Generate More Leads Online