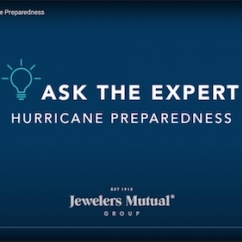 For only the second time in history since the National Hurricane Center began naming storms in the 1950s, the 2020 hurricane season has run out of names. With two months still left in the Atlantic hurricane season--it ends November 30--any new storms will be named with the Greek alphabet.

The United States first began naming storms in 1950. For the first three years, the standard phonetic alphabet (Able, Baker, Charlie, etc.) was used for storm names, but in 1953 the naming convention switched to using female names, with Alice being the first. That remained the practice until 1978 when male names were added to the roster, alternating by letter.

Every year, 21 names are selected in advance of the hurricane season, using every letter except Q, U, X, Y, or Z, due to lack of many names beginning with those letters. If all 21 names are exhausted, then additional storms are named Alpha, Beta, and so on. This has happened only once before, in 2005—the year of the infamous Katrina. 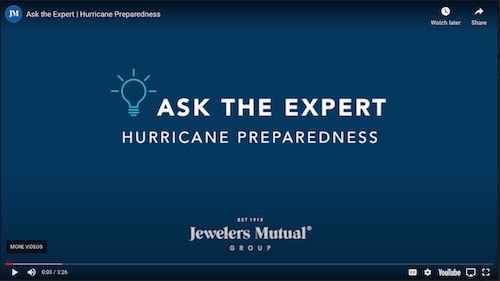