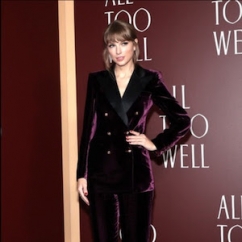 Great Neck, NY—As awards shows and other events slowly return from virtual to in-person, Le Vian jewelry is right there with them. 17 celebrities have been spotted on the red carpet recently, bedecked in the popular jewelry brand. Here’s a rundown of who wore what:

Singer Taylor Swift (top image) wore a Le Vian ring at the premiere of her new short film: a re-recorded version of her 2012 hit "All too well". The pop star welcomed her fans wearing a deep burgundy suit and a 18k Two Tone Gold Raspberry Rhodolite Le Vian ring. With 185M Instagram followers, Swift is one of the most popular and loved artists of the year.

Actress and model Ashley Benson wore Le Vian jewelry to Paris Hilton's wedding, one of the most glamorous and exclusive weddings of the year. Benson, made famous by the popular American TV series Pretty Little Liars, wore a pair of pendant Le Vian earrings to the wedding. Benson has 21.9M followers on Instagram. 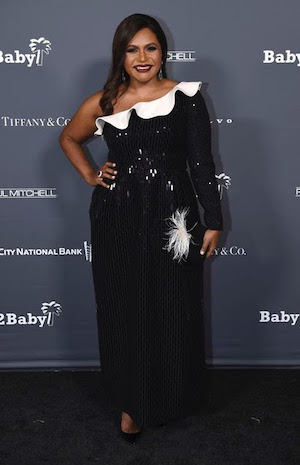 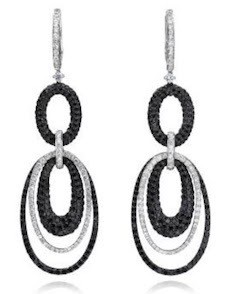 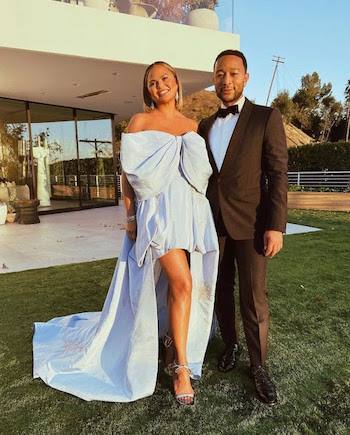 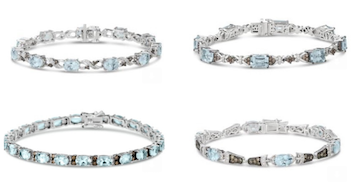 Singer and actress Tori Kelly wore a Le Vian bracelet to the 2021 AFI Fest World Premiere of Illumination's 'Sing 2' on Nov 14 in Hollywood. Kelly stars as a voice actor in 'Sing 2' together with Pharrell Williams, Reese Witherspoon, and Scarlett Johansson.

Actress and model Karrueche Tran wore three Le Vian rings at the 'House of Gucci' premiere on Nov 16 in New York City, NY. She styled 3 Le Vian rings on the red carpet and shared her outfit with her 11M followers on Instagram.

Singer and actress Hailee Steinfeld wore two Le Vian rings to the premiere of the new Marvel Studio's TV series 'Hawkeye' ,in which she stars as Kate Bishop. The actress has 15M followers on Instagram.

Rapper and singer Cardi B wore a pair of Le Vian earrings to the 2021 American Music Awards Red Carpet Roll-Out on November 19 in Los Angeles, CA. Cardi is now one of the most influential rappers and singers with 115M followers on Instagram. 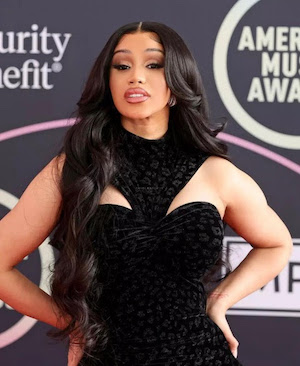 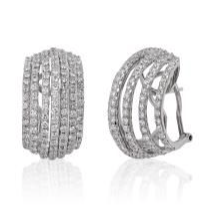 Actress and singer Sofia Carson wore a Le Vian ring to the 22nd Annual Latin Grammy Awards on November 18 in Las Vegas, NV, and shared her outfit with her 16.3M followers on Instagram.

Actress Karrueche Tran wore Le Vian earrings and a ring to the 2021 GQ Men of the Year party on November 18 in West Hollywood, CA, and shared her outfit with her 11M followers on Instagram. 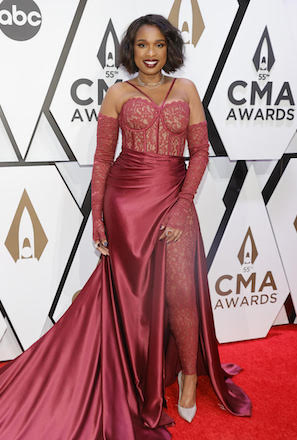 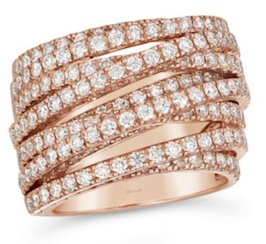 Next article:
KP Plenary Closes With No Further Progress On Conflict Diamonds