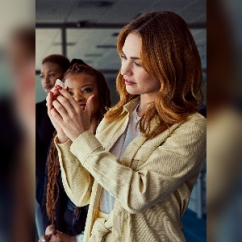 Per the release, James' trip began with four days on Safari at The Selinda Reserve, a picturesque wildlife sanctuary home to thousands of elephants and the famous Selinda lion pride. From there, she visited the Orapa Game Park—part of the De Beers Diamond Route—which illustrated firsthand the impact of the natural diamond industry's conservation efforts.

The actress interacted with students and teachers at the Livingstone House Primary School, one of four schools in the community run by Debswana—a diamond mining company owned by De Beers and the Botswana government. 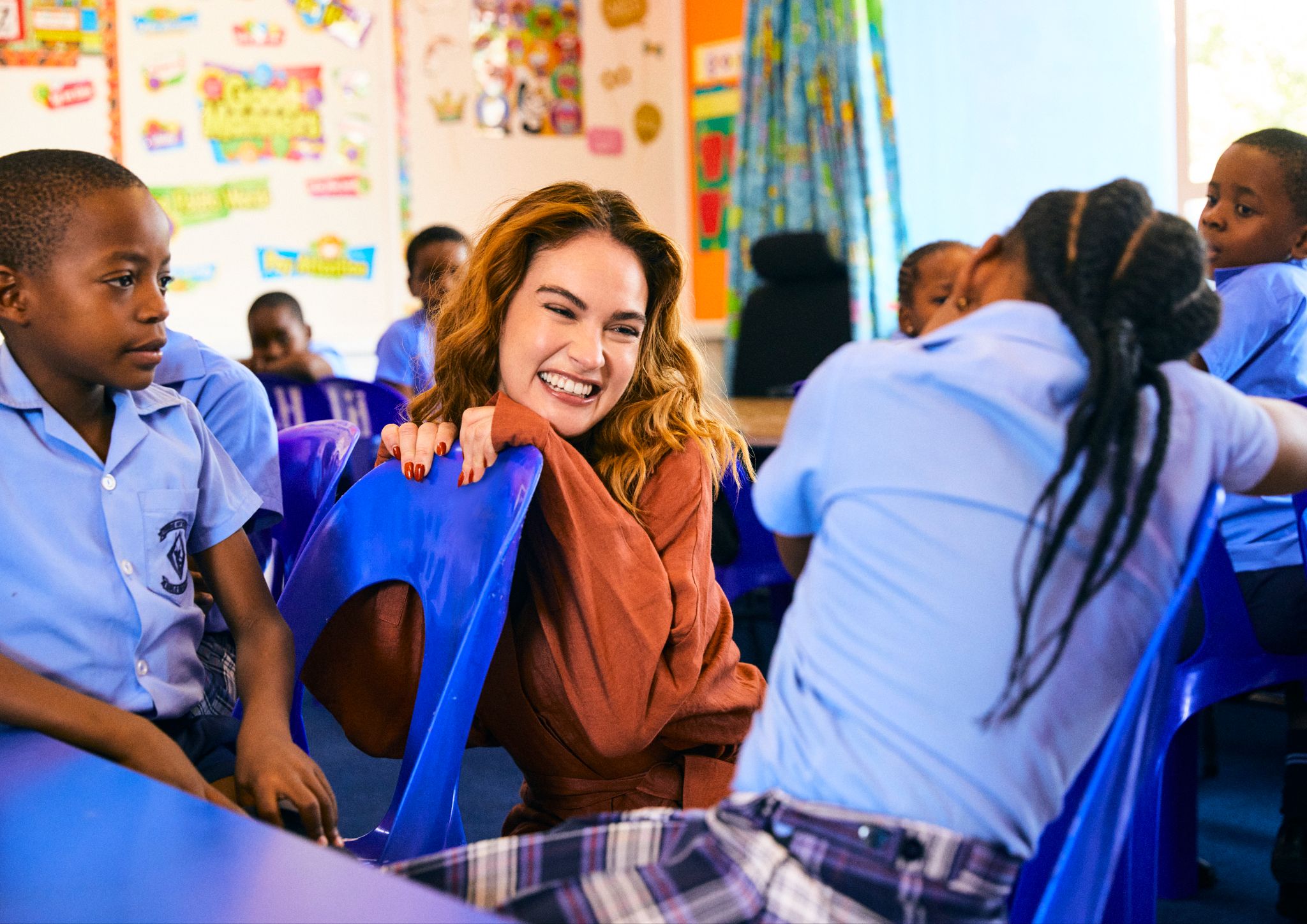 This meeting was followed by the opportunity to see natural diamonds at their point of origin with a visit to Lucara Diamond Corp's Karowe Diamond Mine and the De Beers Global Sightholder Sales facility in Gaborone, the capital of Botswana.

James' last stop was the KGK Diamonds cutting and polishing facility in Gaborone, where she met with some of their employees—most of whom are native citizens.

"I've been awestruck by the natural beauty and the vibrant communities I've seen in Botswana," said Lily James, as per the release. "To know so much of this land—over 1,000 square miles globally is protected by the natural diamond industry makes me incredibly proud to be the NDC's Global Ambassador."

"It's been incredible to experience Botswana for the first time with our Ambassador, Lily James. I'd heard so much about the positive impact of the Natural Diamond industry in this country, but nothing can prepare you for the real experience," said David Kellie, CEO of Natural Diamond Council, in the news release. "The natural diamond industry is an example to others as to how collaborations between governments and business can transform the lives of so many people and the communities in which they live."

Located in the middle of the Kalahari desert and believed to be the birthplace of humans 200,000-300,000 years ago, Natural diamonds were discovered in Botswana in 1967. The industry supports the livelihood of more than 10 million people worldwide, and nowhere is the positive impact felt more than in Botswana, contributing 33% of Botswana's GDP in 2021. Botswana also has the highest percentage of women-owned businesses in the world.

[All images via Natural Diamond Council]