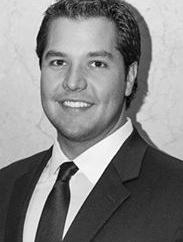 Buffalo, NY-- Rembrandt Charm’s President, Eric Lux, will be defending his Rolex 24 hours at Daytona Title. Lux is joining Pietro Fittipaldi, Austin Cindric, and Devlin DeFrancesco at the 61st edition of the famed 24-hour race, January 20 - 22. Lux a former IMSA Champion and Rookie of The Year, won the 2022 Rolex 24 Hours at Daytona and finished 3rd the prior year.

In addition, Lux will join DeFrancesco, and Fittipaldi to compete for the IMSA’s Michelin Endurance Cup consisting of the Rolex 24 Hours at Daytona, 12 Hours of Sebring, Watkins Glen 6 Hours, and Petit Le Mans. Lux will also compete in the three sprint races at Laguna Seca, Road America, and Indianapolis Motor Speedway with Pietro Fittipaldi.

“I can’t wait to get down to Daytona and to kick off the season,” Lux says. “I’d like to thank Rick Ware Racing and so many others who worked tirelessly over the past couple months. They did a spectacular job to create a championship caliber program, securing the best team members, mechanics, engineers, and drivers.” 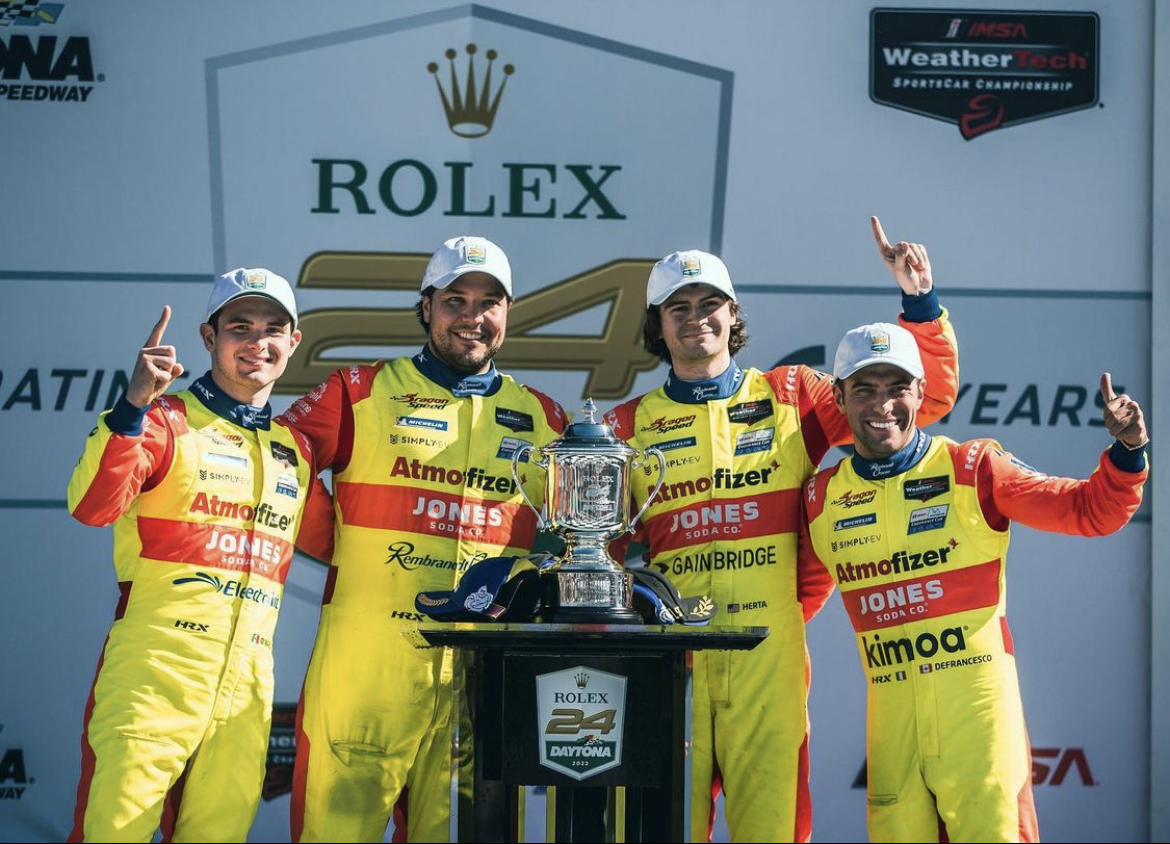