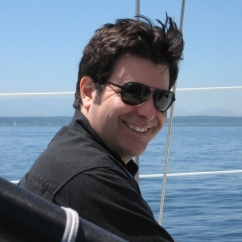 Merrick, NY—Award-winning trade and consumer journalist Anthony DeMarco has been tapped to take over editorial leadership of The Centurion Newsletter, effective March 7. DeMarco, one of the industry’s most respected editors and writers for more than 20 years, succeeds Hedda Schupak, who recently announced plans to scale back.

DeMarco comes to The Centurion from Jacob & Co., where he served as managing editor responsible for all written and spoken communications for the international luxury watch and jewelry brand. He can be reached at editorial@centurionjewelry.com.

DeMarco and Schupak are long-time professional colleagues. DeMarco’s introduction to the jewelry industry began in 2000, when Schupak, then editor-in-chief of JCK, hired him as senior editor in charge of all digital products. DeMarco built JCK’s digital presence from minimal to a leading position in the industry, including its influential eMonday e-newsletter. He also wrote news and feature stories, especially in the areas of technology and business, for the print edition of JCK.

After leaving JCK, DeMarco became a freelance writer specializing in high jewelry and watches, for top global and consumer magazines like Forbes, Financial Times, The Economist 1843 Magazine, Rapaport Magazine, the South China Morning Post, and Jewelry News Asia. He also founded the Jewelry News Network blog and social media pages, which for 10 years became an influential publication throughout the world for stories focusing on the business and beauty of the jewelry and watch industry.

“I can’t think of anyone better to head The Centurion Newsletter,” said Schupak. “Tony is an outstanding, accomplished writer and editor with the depth of industry knowledge needed to cover the luxury end of the market. I’m thrilled to be putting The Centurion in such capable hands and excited to see its future expand under his leadership.”

The Centurion also announces the addition of Ribhu Singh as its global reporter who will be bring more of an international perspective to the topic of luxury jewelry. Based in Bangalore, India, Singh is a seasoned journalist, writer, and editor who has written extensively about topics including business, entrepreneurship, technology, arts and culture, and the environment for such publications as Branding In Asia, Inc42, OK! Magazine, and The Wire, among many others. He can be reached at reporter@centurionjewelry.com.

"I am extremely pleased to welcome both Anthony and Ribhu to The Centurion, and know that we and our many loyal readers will benefit from vast expertise," saif Howard Hauben, Publisher of The Centurion and CEO of the company's show division. 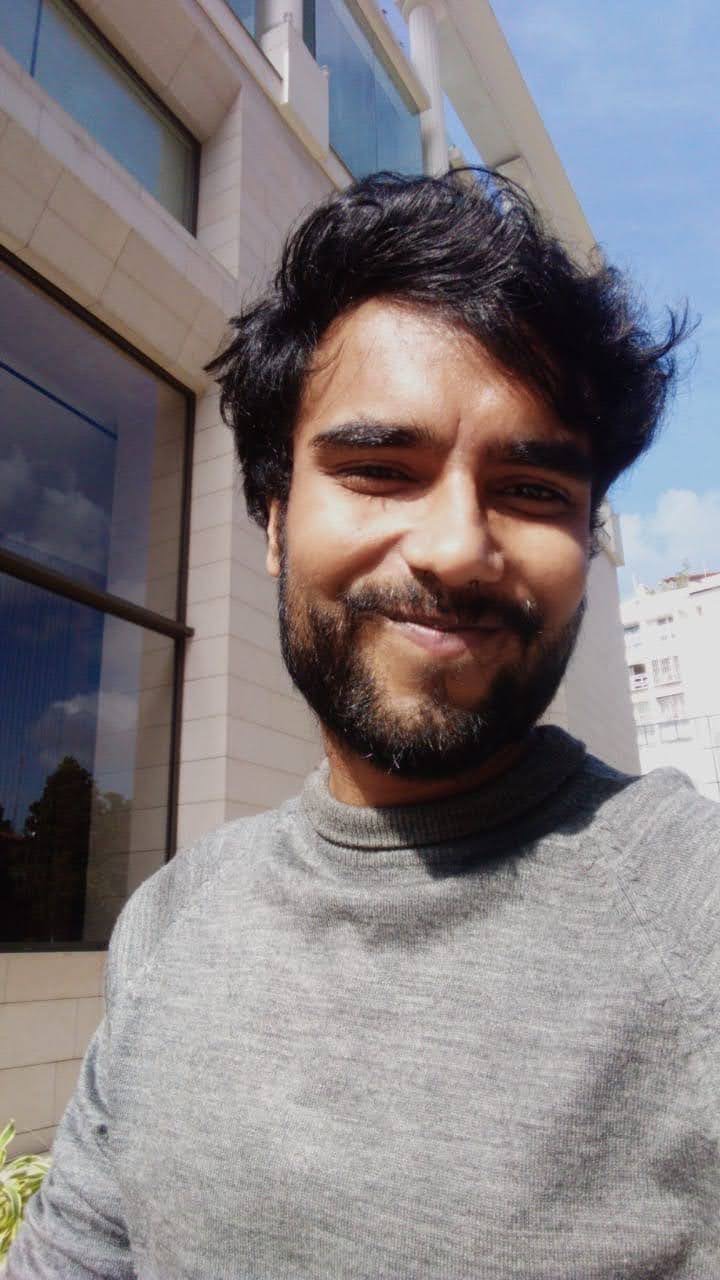 Ribhu Singh joins The Centurion as a global reporter.

Schupak will transition to the role of contributing editor, writing periodic articles with a focus on family business transitions and fashion and design trends.