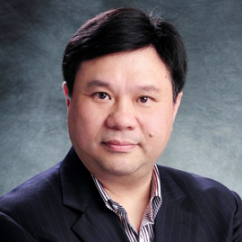 Chan is a seasoned ecommerce entrepreneur and senior executive with over 15 years of digital marketing experience, previously serving as General Manager for Google Hong Kong and Vice President of Yahoo Asia, with additional roles at Cisco and Motorola. Chan also spent seven years leading a successful Asia online retail business as General Manager and Head of Asia before joining Shopworn.

"When I was introduced to ShopWorn, I was most impressed by their customer-centric approach to business," said Chan. "When I learned the satellite office was being opened so their growing Asia Pacific customers could get the same customer care as their U.S. customers, I knew this was a company unwavering in its commitment to service. I'm honored to be part of this team and excited about what the future holds for ShopWorn Asia, especially as online retail sales in China surpasses $1.5 trillion." 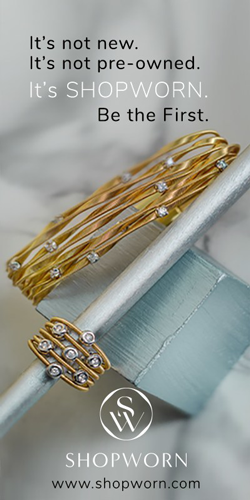 In addition to overseeing upgrades to the ShopWorn Asia site, Chan has also launched a ShopWorn flagship boutique on TMall Global, Alibaba's dedicated platform for 800 million of China's high-end consumers, ensuring ShopWorn was able to capture some of the enthusiastic Asian shoppers that spend heavily on Singles' Day, "Black Friday" and the New Year.  In the coming months, Chan plans to launch additional flagships on JD Mall, Shopee, and Lazada to cover the other key Asian markets.

ShopWorn is an ecommerce shopping destination for customers who want to be the first to own authentic, unused luxury products but don't want to pay luxury prices. Launched in 2015, ShopWorn was created to help brands and their authorized retailers sustainably alleviate the challenge of unsold inventory.