Hollywood, CA—It’s a new year and that means it’s time for jewelry to shine, both figuratively and literally. Awards season just kicked off, when all eyes are on the red carpet and the jewelry trends we see there. So far, if the Golden Globe Awards are any indication of trends on the rise, jewelers have a lot to smile about: after years (!) of bare necks and barely-there stud earrings, statement necklaces were the number-one trend of the evening, along with statement-making earrings. One of the evening’s standout looks was the not one but two Bvlgari platinum mega-necklaces that Gwyneth Paltrow piled on  with her see-through gown. (Left, Getty Images).

As the 2020 awards season opened Sunday night with the 77th Annual Golden Globe Awards, here’s a look at the top trends and brands from the evening: 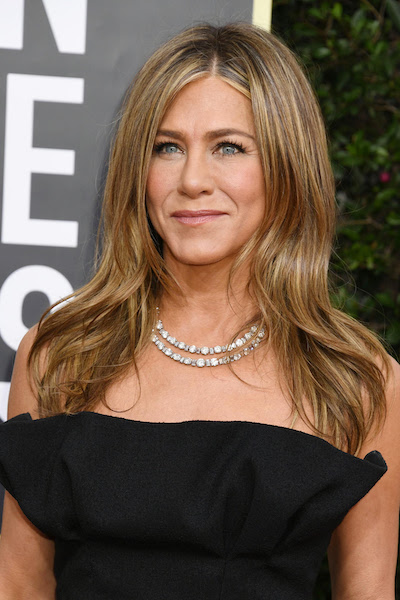 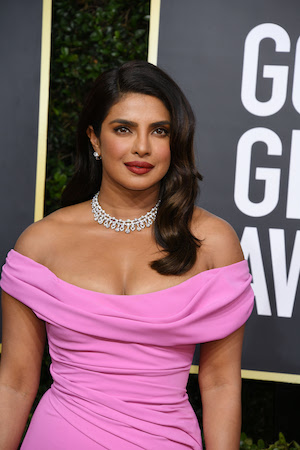 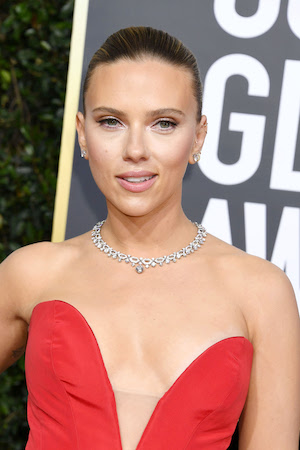 Even the men got in on the act, so to speak: Brad Pitt wore 1920s era cufflinks with diamonds and white enamel from Fred Leighton, and the always-edgy Billy Porter wore platinum from Tiffany & Co.: a diamond riviere necklace with a pear-shaped diamond pendant, a dragonfly brooch, a bracelet and a band ring. 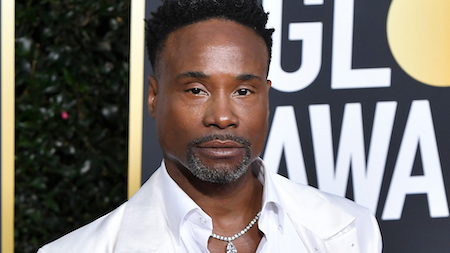 Billy Porter in a platinum and diamond necklace from Tiffany & Co.

But the show wasn’t all about major jewelry from major houses. Three well-known brands were represented at the event; pieces your customers can have for their own collections. Jewelry from Hearts On Fire, Forevermark, and Mémoire was chosen by multiple celebrities, both for the awards ceremony and for the various after-parties that are as much a place to see and be seen as the main event. 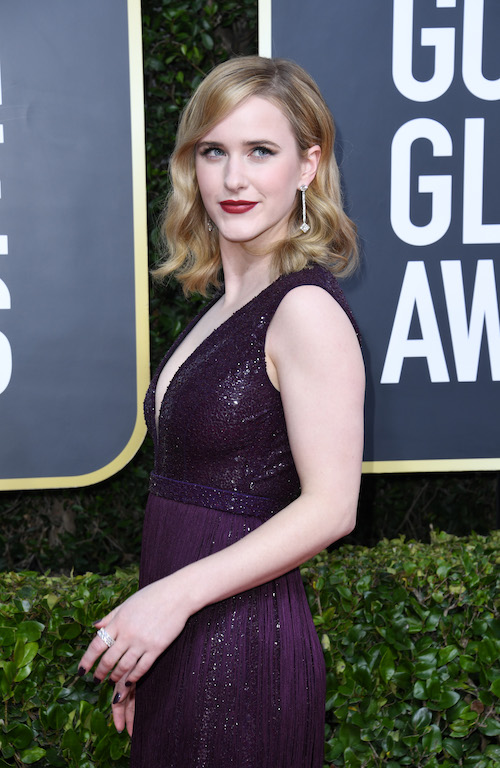 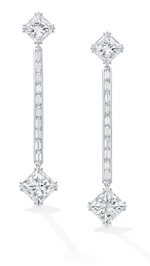 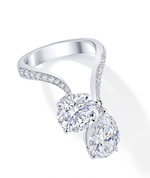 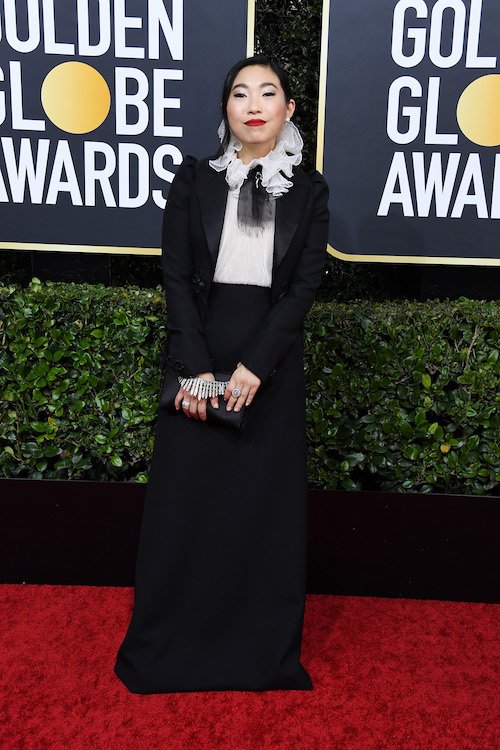 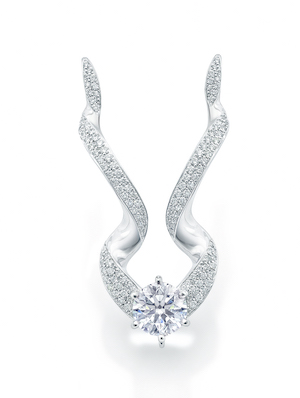 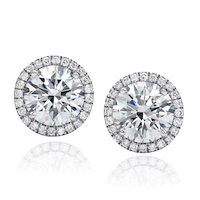 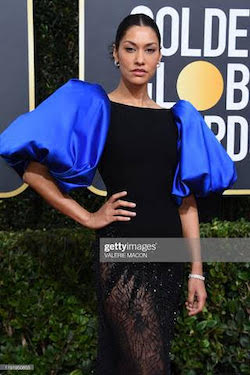 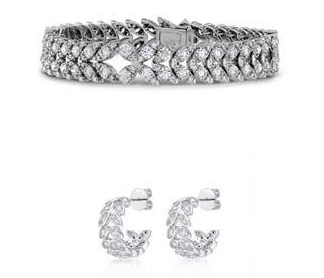 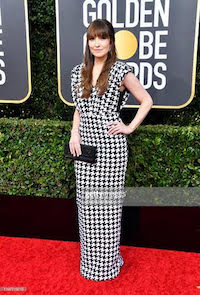 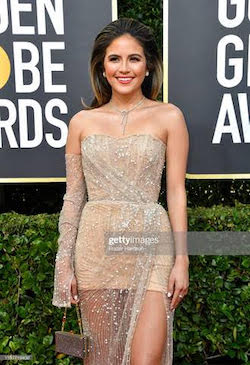 Erin Lim in Hearts On Fire. 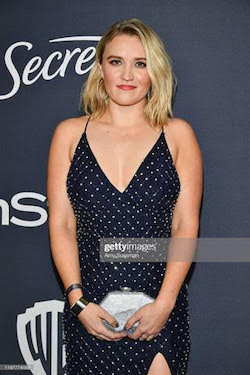 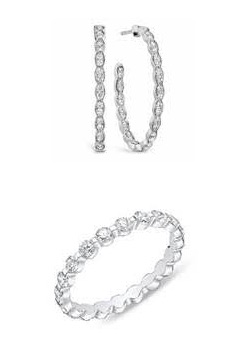 Emily Osment in Hearts On Fire and Mémoire. 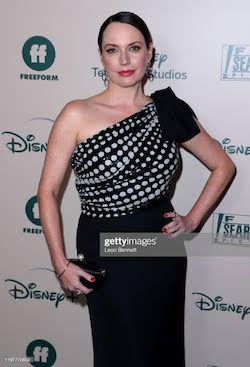 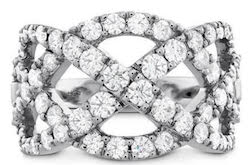 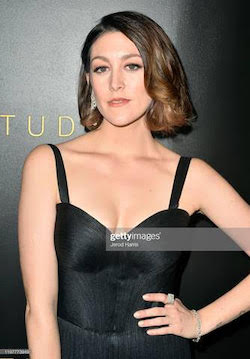