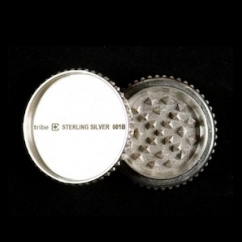 Toronto, ON—As more and more U.S. states are legalizing marijuana for medical and/or recreational use, our neighbor to the north is well ahead of us: cannabis is fully legal for both purposes in Canada, although the legal age to purchase and use it varies by province. But as it increasingly becomes legal here, former college stoners who kept their stash in an old Kodak film canister will appreciate the efforts of Toronto-based goldsmith Alex Dordevic.

Forbes reports the multitalented Dordevic—a successful music-industry publisher in the underground electronic music scene—was a goldsmith long before he was a raver or publisher. He learned jewelry making and stone polishing while still in school, and has widespread connections in Montreal’s jewelry district.

Seeing that affluent adult cannabis connoisseurs will want something more sophisticated than a baggie and a pack of EZ-Widers, Dordevic combined his love of country, goldsmithing, and weed into a new line of luxury accessories for cannabis use.  Pieces are crafted in gold, sterling silver, and Canadian gemstones including diamonds, jade, amethyst, peridot, and more. His company, Tribe, was established in 1993 in Toronto and is a member of Canadian Jewelers Association. The Government of Canada has authorized the jeweler to use  Canada’s National Precious Metals Mark on its products.

And, of course, being Canadian, Dordevic’s line wouldn’t be complete without a sterling silver hockey stick—sized just right for a game of “bud hockey,” as his website explains. 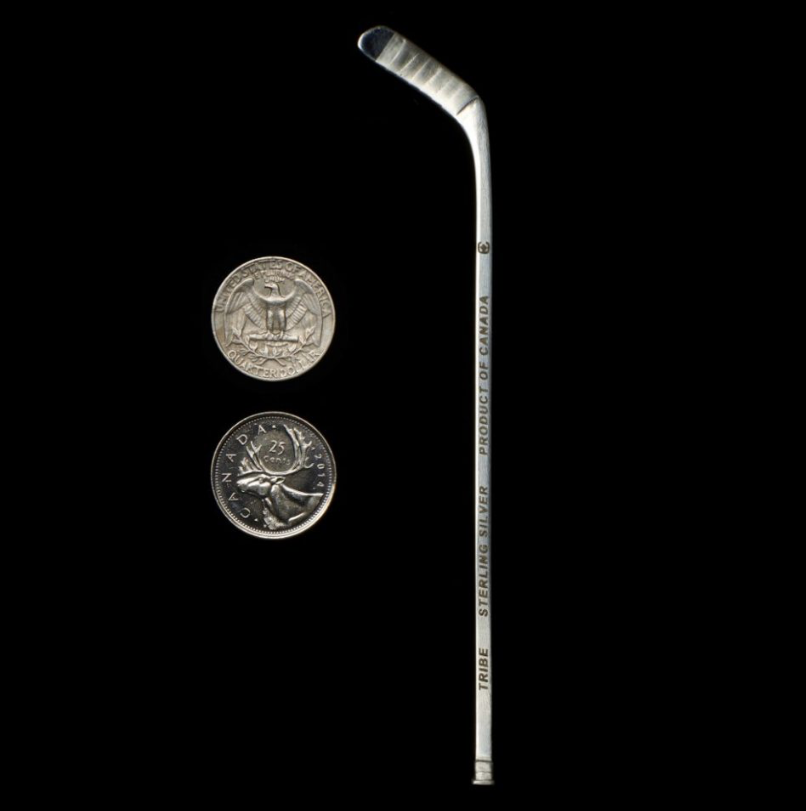 Next article:
For Engagement Rings, Are Natural Diamonds on the Way Out? Asks WSJ Magazine