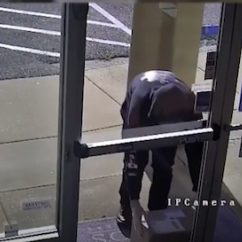 Ellicott City, MD—A would-be robber who left a suspicious box outside of Sergio’s Fine Jewelers (image) forced the evacuation of the jewelry store as well as all other nearby merchants last month, as a note on top of the box claimed it contained a bomb.

A report on WJZ-TV 13 contains video showing a suspect placing the suspicious package at the door of Sergio’s Fine Jewelers, with its note demanding jewelry and cash. Police responded with the bomb squad, including bomb-sniffing dogs, a robot, and drones. Both customers and merchants—including a dog wash—were evacuated for most of the day, forced farther and farther from the building until it was determined the bomb was fake.

The suspect was wearing a black hoodie emblazoned with NASA logos and national flags, and fled in a black Mercedes-Benz. 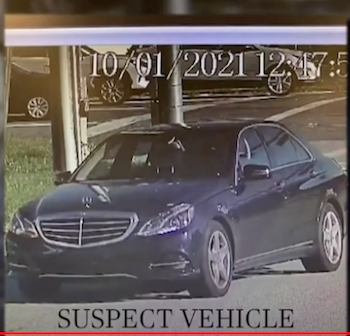 Sergio’s Jewelers, owned by Tim Carlson, has been a landmark in Ellicott City for over 20 years. The store features a vast selection of upscale jewelry brands, such as Fana, Ritani, Shy Creation, Christopher Designs, Simon G., Roberto Demeglio, and more. The jeweler also is an official retailer for Major League Baseball and National Football League jewelry. 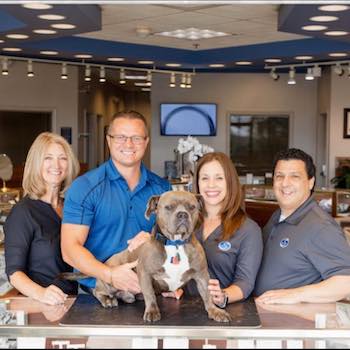 Two- and four-footed members of the Sergio's Fine Jewelers team, above. The storefront, below. 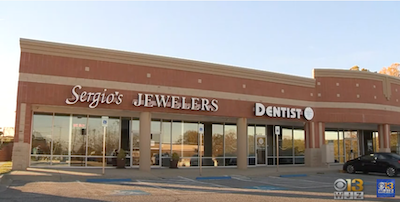