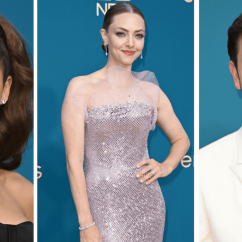 Los Angeles, CA--Star power was at an all-time high during the 2022 Emmy Awards as some of Hollywood’s most beloved talents wowed on the gold carpet in couture fashion and high-jewelry diamond looks.

With nominees like Euphoria beauties Zendaya and Sydney Sweeney, Ozark and Inventing Anna star Julia Garner and Only Natural Diamonds Global Ambassador and Pam & Tommy leading lady Lily James up for honors, the fashion was poised to be a hit from the start.

There was so much to love about the fashion on display at the Emmys this year, but these natural diamond jewelry looks left an impression we won’t soon forget. 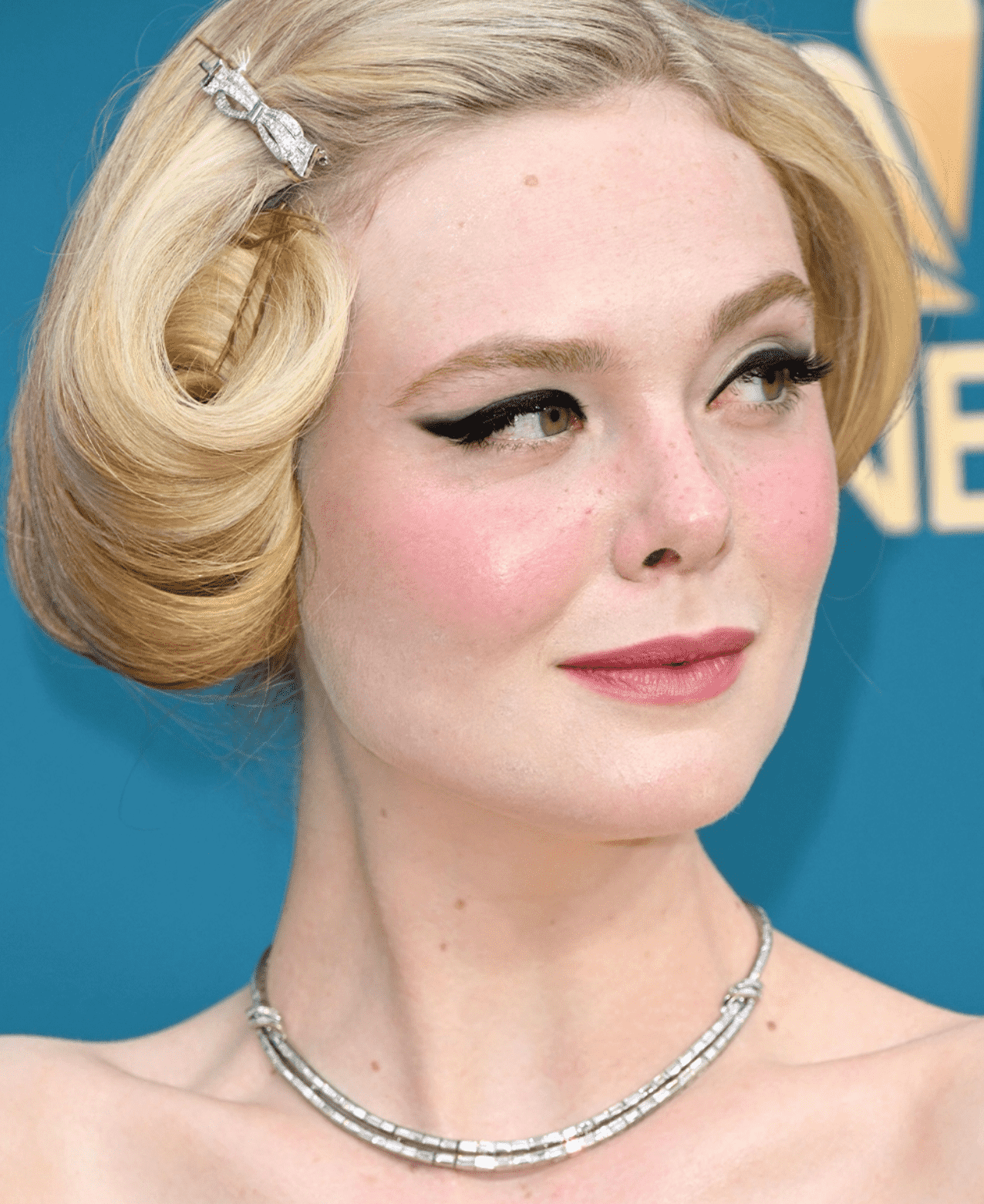 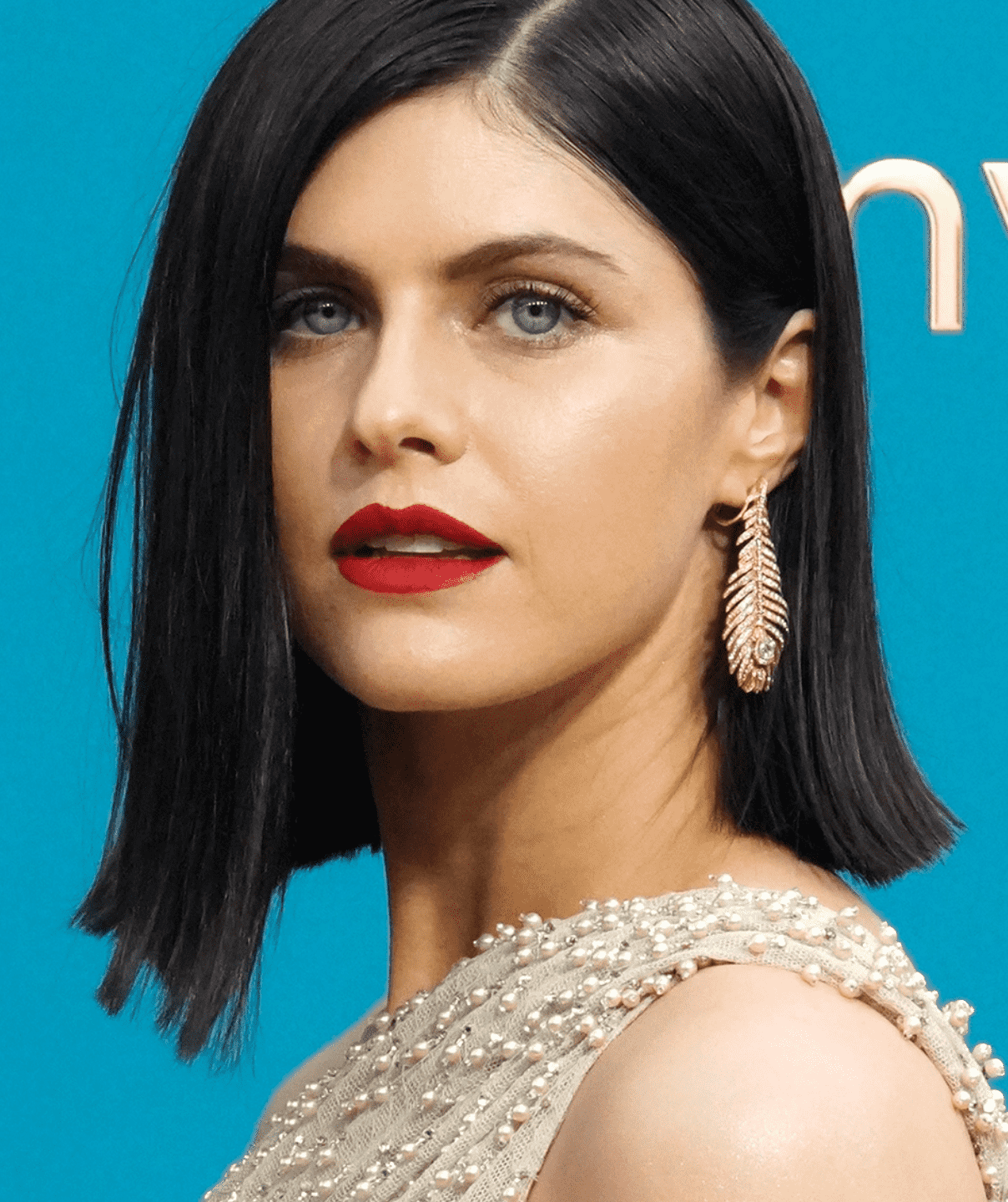 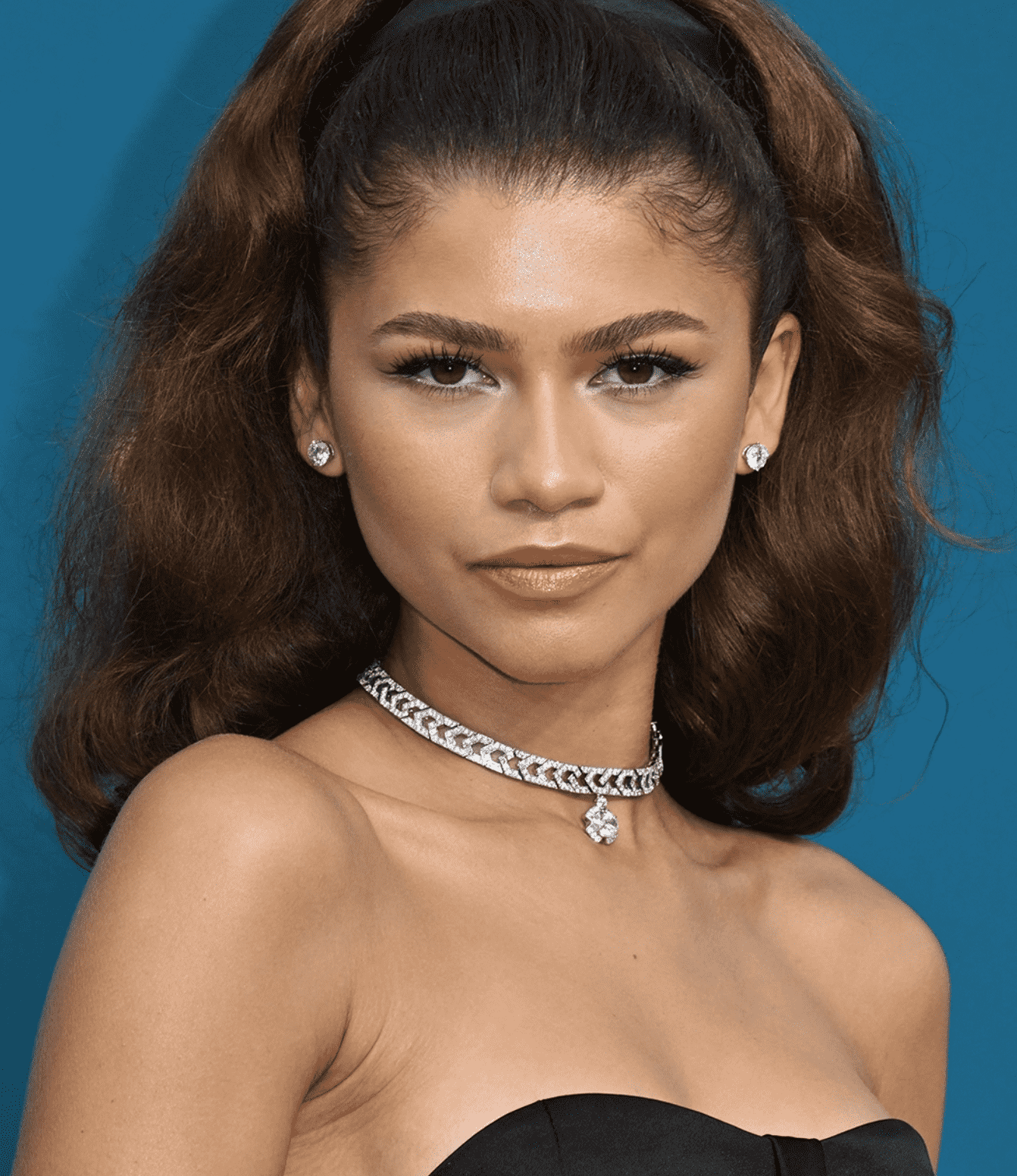 Zendaya never disappoints with her awards show look. The Euphoria star celebrated her historic win for Leading Actress in a Dramatic Series in a Bulgari diamond collar, stud earrings and a strapless black Valentino ballgown. 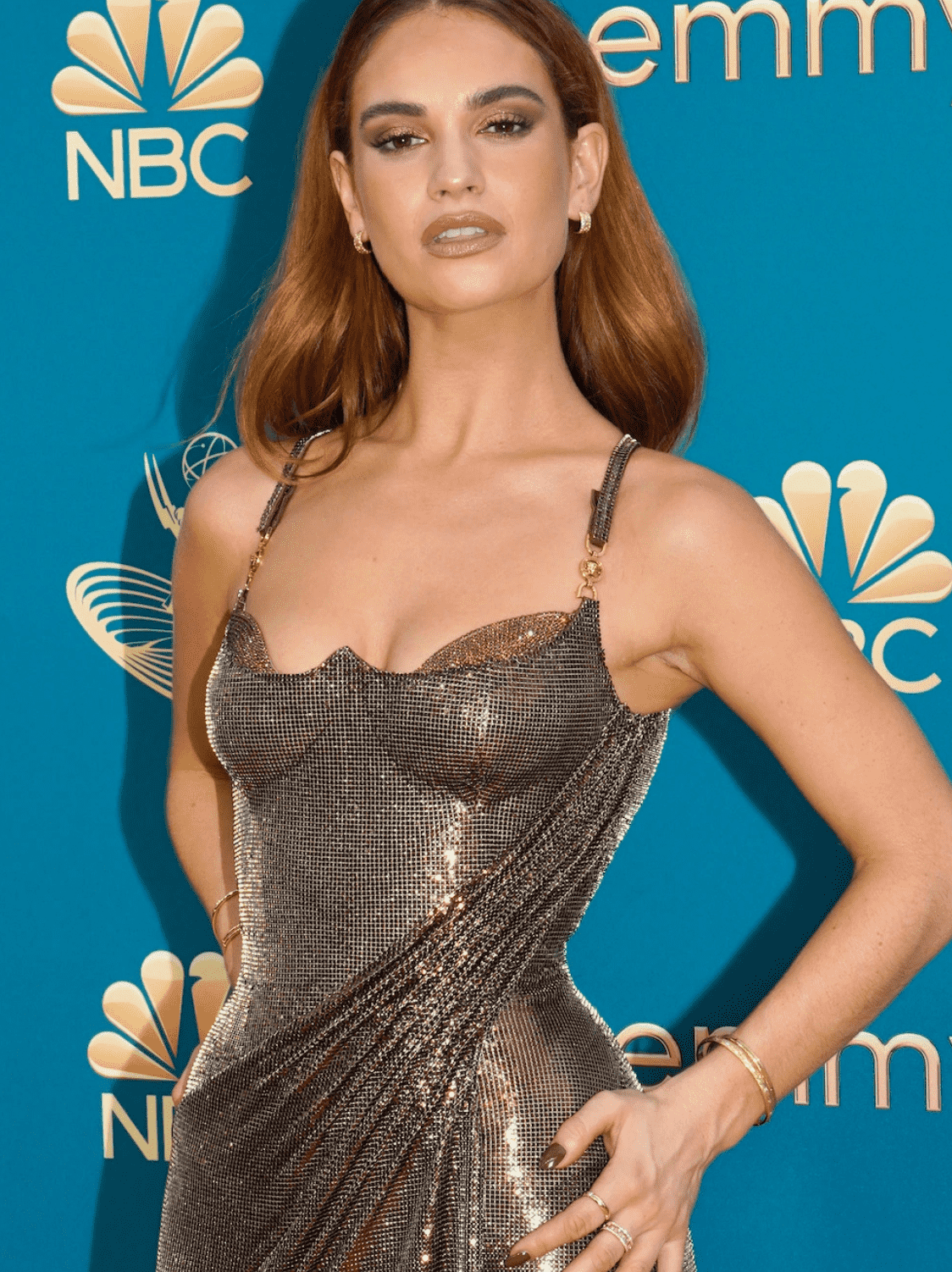 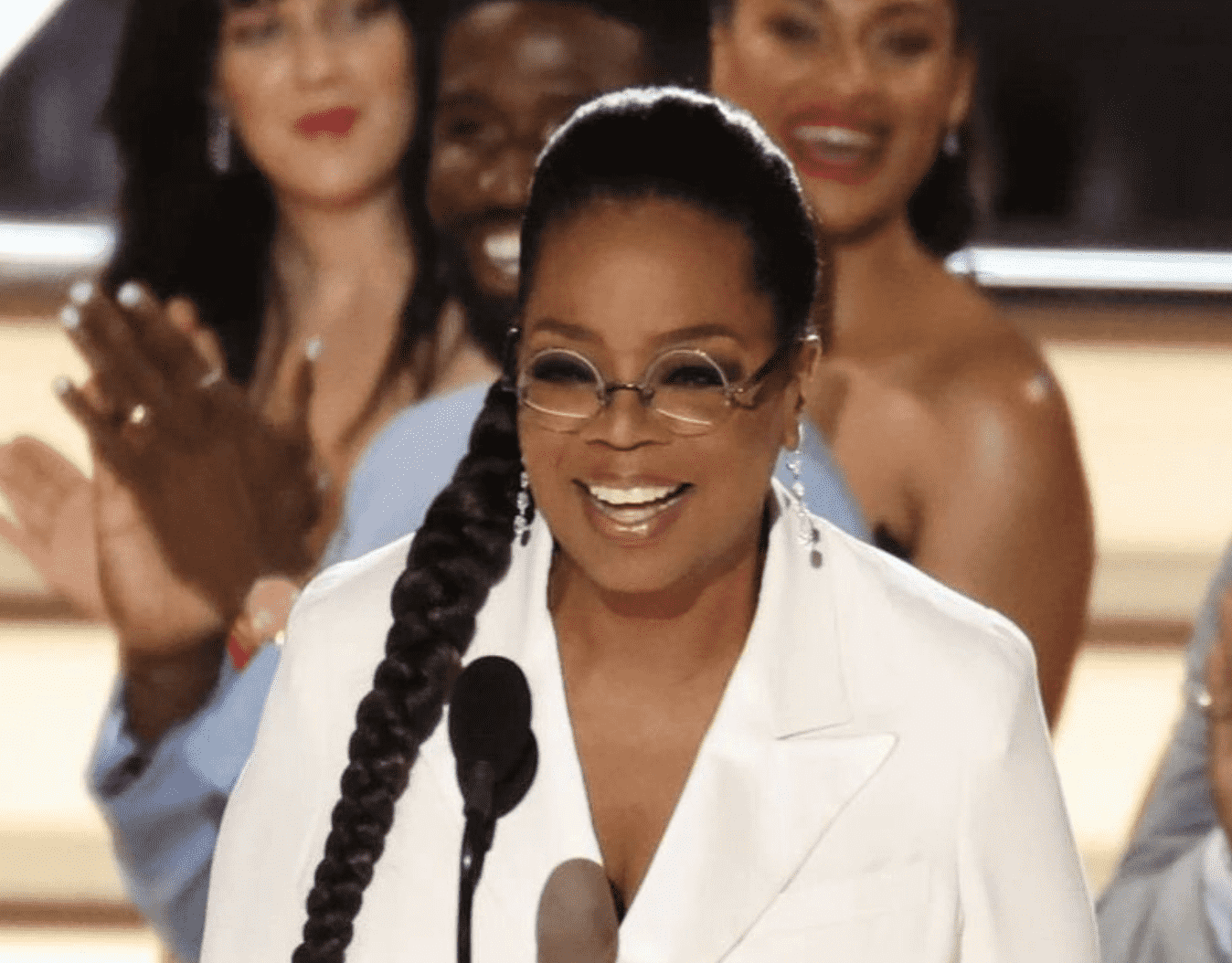 Oprah took the stage at the top of the Emmys in a stunning pair of Rahaminov Diamonds drop earrings.

This post was republished from Natural Diamonds with permission. Read the entire post here for more celebrity images at Emmys 2022.

Next article:
Looking Back at Queen Elizabeth II’s Jewelry Worn Over Decades of Her Reign