Merrick, NY—How important is Valentine's Day for jewelers? Based on responses to The Centurion's 2019 Valentine's Day Sales Success Index, the holiday retains its position as helpful but not central to jeweler profits. Almost two thirds of respondents (63%) to The Centurion’s Valentine’s Day Sales Success Index said their sales for the holiday were on par with or ahead of last year, but the increases were modest, as the majority (47%) reported sales that were either flat or up less than 5%.

The remaining respondents (37%) reported sales dropped off from last year, with most of those respondents (21%) reporting significant declines of more than 10%.

How Was Your 2019 Valentine's Day Business, Compared To Last Year? 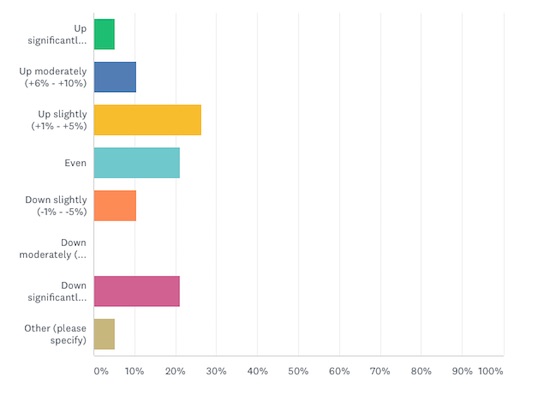 Valentine’s Day also remains a low price holiday: 89% of respondents said their best-selling items for the holiday were under $2,500--and of those, the majority (39%) said items between $500 and $1,500 were their best-performing price point. Diamond jewelry, especially stud earrings and other basics, were strong performers, with 28% of respondents citing those as their best sellers. Roberto Coin was named as the top-performing brand among respondents; other strong performers included Marco Bicego, David Yurman, and Vahan. 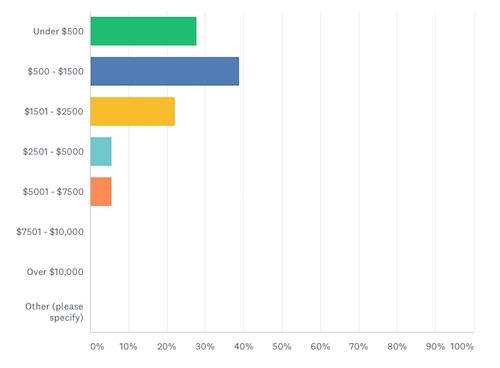 Finally, nearly half (47%) of respondents said store traffic was down for the holiday, while 32% said it was up. 16% said extenuating circumstances—weather or construction or other issues—impacted sales this year. And at least for this holiday, online shoppers didn’t seem to factor into independents’ results: not one respondent cited an increase in online business. Only one respondent reported any significant after-holiday business for Valentine's Day; compared with late December business that did impact almost one-third of jewelers after Christmas 2018.